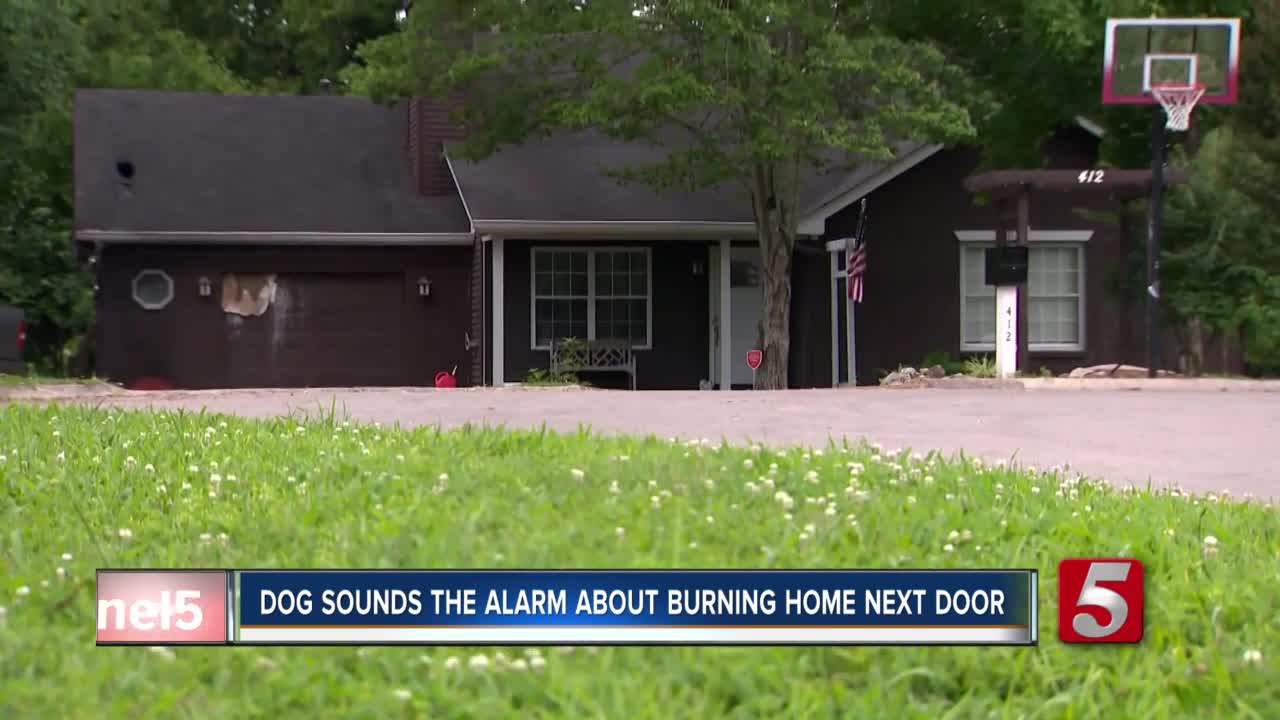 A family in Franklin was able to escape their burning house thanks to their neighbor's rescue dog. 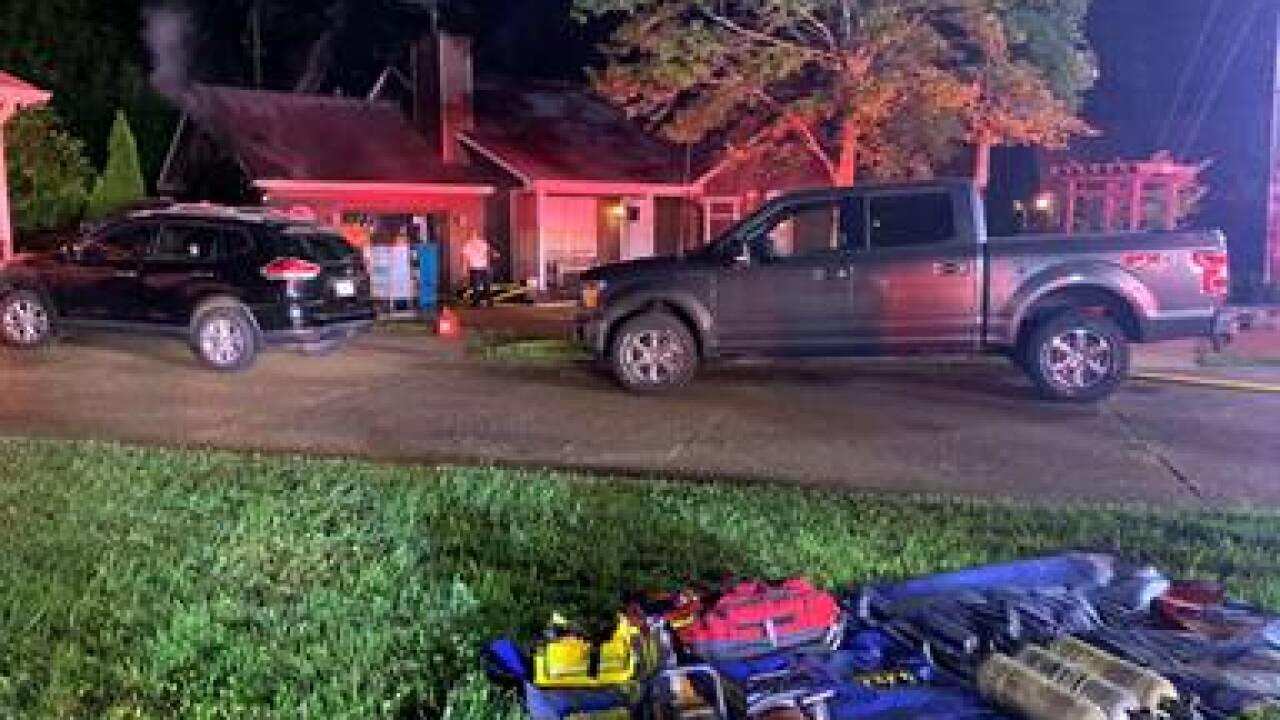 A family in Tennessee was able to escape their burning house thanks to their neighbor's rescue dog.

The home in the Franklin, Tennessee neighborhood of Twin Oaks was seriously damaged in a fire caused by fireworks, officials say.

Neighbor Jess LeCates said his 3-year-old Belgian malinois Roux was barking frantically at his front door around 10:20 p.m., about an hour after the homeowner threw fireworks near a trashcan outside, sparking the fire.

Roux noticed the fire and led LeCates to the home where the roof and garage were already on fire. LeCates said he started banging on his neighbor's door to wake up the family of three and get them out of the house.

"I tried to put out the fire while the lady who lived there called 911," LeCates said.

Thanks to Roux, everyone inside the home, including their pets, were able to escape unharmed.

The Fire Marshal said the fire burned through some exterior features and much of the attic, causing an estimated $50,000 in damage.

Consumer fireworks are prohibited in Franklin.