Indiana lawmaker will propose a bill to criminalize all abortions, report says 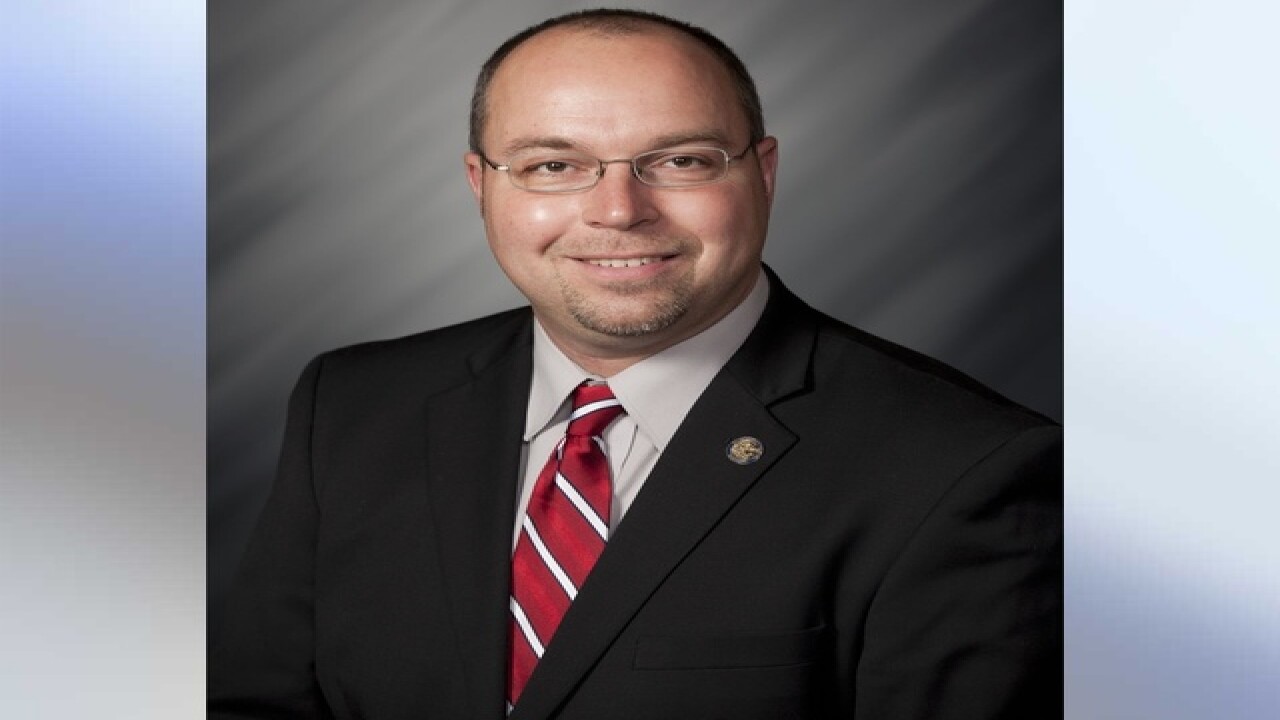 INDIANAPOLIS — An Indiana lawmaker will propose a total ban of abortions in the state when the Indiana General Assembly reconvenes in January, according to a report from the Northwest Indiana Times .

Indiana Rep. Curt Nisly, R-Goshen, said he will file a "Protection at Conception" bill, reporter Dan Carden wrote . If passed and signed by newly-elected governor Eric Holcomb, it would criminalize all abortion in Indiana with criminal consequences for both doctors who provide abortions and the patients who receive abortions.

However, banning abortion outright is not constitutional and hasn't been since the Roe v. Wade decision in 1973.

But President-elect Donald Trump campaigned on a promise to appoint conservative justices to the U.S. Supreme Court, which could result in overturned decisions.

"Its time to bring the Roe v. Wade era to its logical conclusion," Nisly told nwi.com . "My goal is to deregulate abortion right out of existence in Indiana."

An Indiana House bill — signed by former Gov. Mike Pence — that banned abortion based on disability or genetic abnormality of the fetus was ruled unconstitutional by courts who said it illegally limited the right to an abortion.

The Indiana General Assembly is largely Republican. Bills like the religious freedom bill of 2015 — widely thought to be anti-gay — can pass through the Indiana House and Senate despite total resistance from democrats.

In Ohio, Indiana and Kentucky, attempts by republicans to shut down Planned Parenthood locations that provided abortions were struck down by the courts.