Questions being raised after Kodak's stock has a big moment 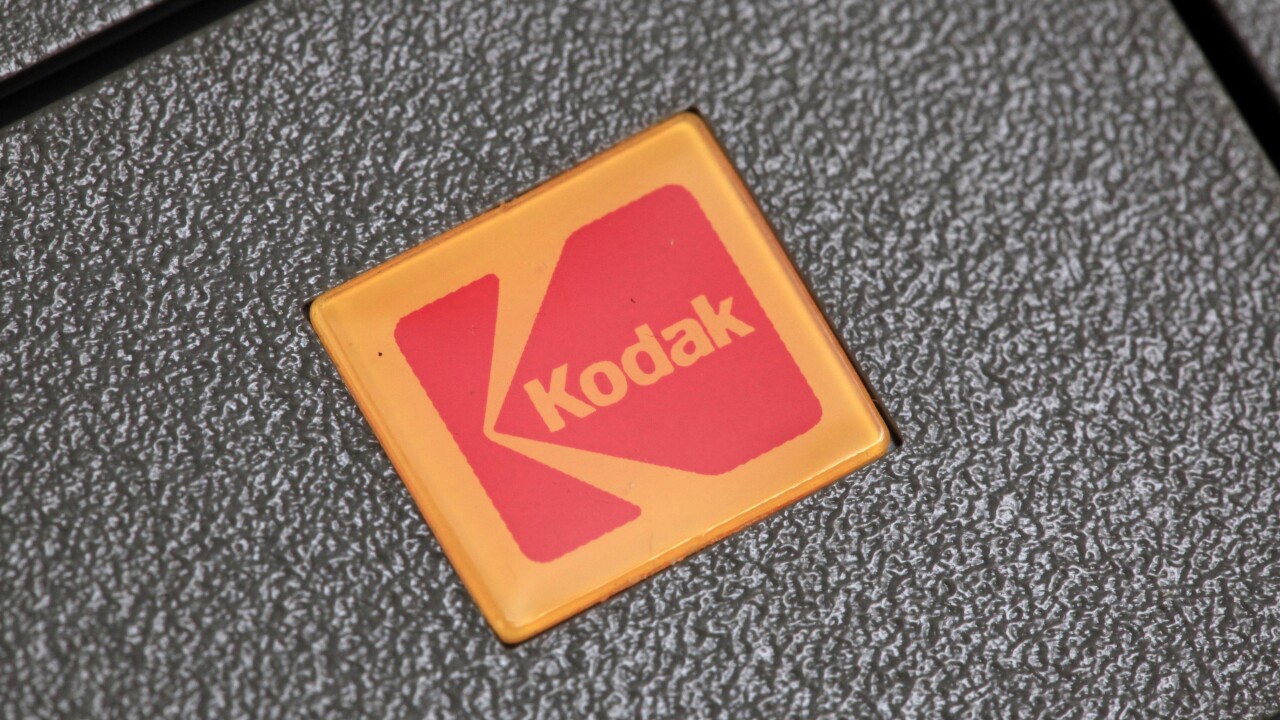 AP2011
Matt Rourke/AP
FILE - This Jan. 25, 2011 file photo shows a Kodak slide projector in Philadelphia. Photography company Eastman Kodak is set to receive a $765 million government loan to create a new division that will help make ingredients for use in generic drugs. Kodak Pharmaceuticals will make critical pharmaceutical ingredients that have been identified as essential but have lapsed into chronic national shortage, as defined by the Food and Drug Administration. (AP Photo/Matt Rourke, File)

Kodak’s stock price surged last week before the company announced its plans to work with President Donald Trump’s administration in exchange for a $765 million loan. That prompted Sen. Elizabeth Warren to ask Securities and Exchange Commission to investigate whether insider trading laws have been broken.

The Wall Street Journal is now reporting the SEC has opened a probe. The SEC declined to comment while Kodak says it will cooperate with any inquiry.

"I wasn’t involved in the deal," Trump said. "The concept of the deal is good, but I’ll let you know. We’ll — we’ll do a little study on that, and we’ll find out."