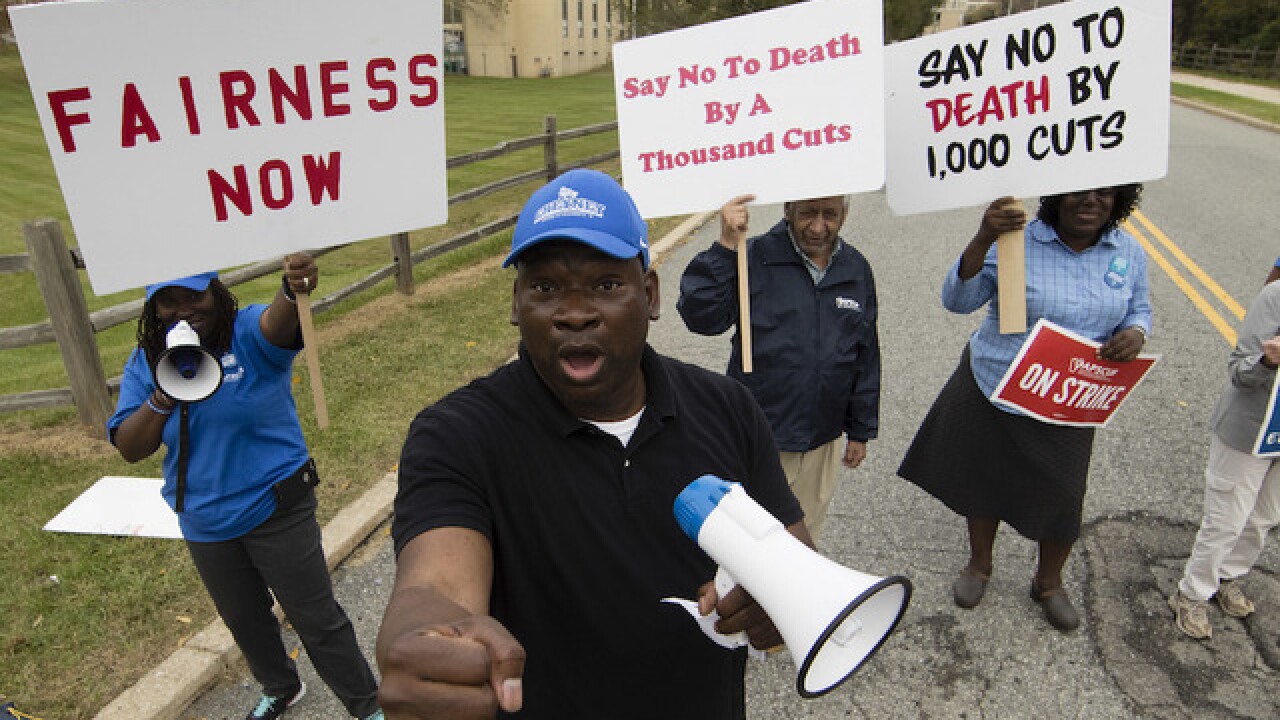 Friday marks the third day since they walked off their jobs.

The Pennsylvania State System of Higher Education says it didn't formally negotiate with its faculty union on Thursday, but is working to move toward a fair contract. The system says it's attempting to debunk untrue claims about negotiations.

Members of the Association of Pennsylvania State College and University Faculties first went on strike at 5 a.m. Wednesday after contract negotiations with the state stalled. The union represents more than 5,000 faculty and coaches.

The union says the strike will continue until a deal is reached.

Each university is providing specific instructions to the system's more than 100,000 students.