President Trump says Kavanaugh should be interviewed by FBI 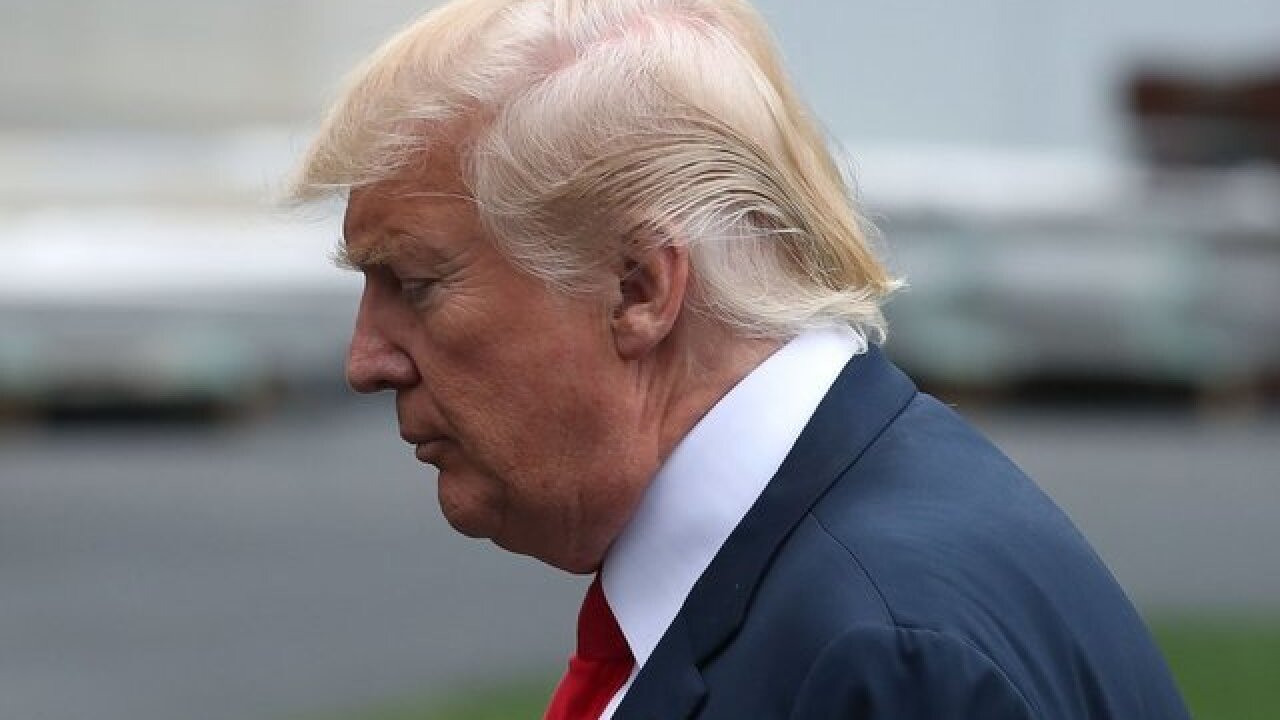 President Donald Trump on Monday decried the "trauma" Supreme Court nominee Brett Kavanaugh has been subjected to in the confirmation process, but says he wants the FBI investigation to be "comprehensive" but "quick."

"This is our seventh investigation of a man who has really -- you look at his life, until this happened, what a change he's gone through. The trauma for a man who has never had any accusations," Trump said.

But, Trump said, "I want it to go quickly" since the lingering accusations are unfair to Kavanaugh.

"It's unfair to him at this point," Trump said.

Trump also said Kavanaugh should be interviewed by the FBI if it helps lawmakers make a decision on his nomination, though he repeatedly deferred to the Senate as the body in charge of the scope of the investigation.

"I think so," Trump said when asked if the FBI should question his nominee. "It's up to them."

"I think the FBI should interview anybody they want but within reason," Trump told reporters in the Rose Garden.

"They should interview, but they should be guided by what the senators are looking for," he said.