President Trump repeats Giuliani defense: 'Collusion is not a crime' 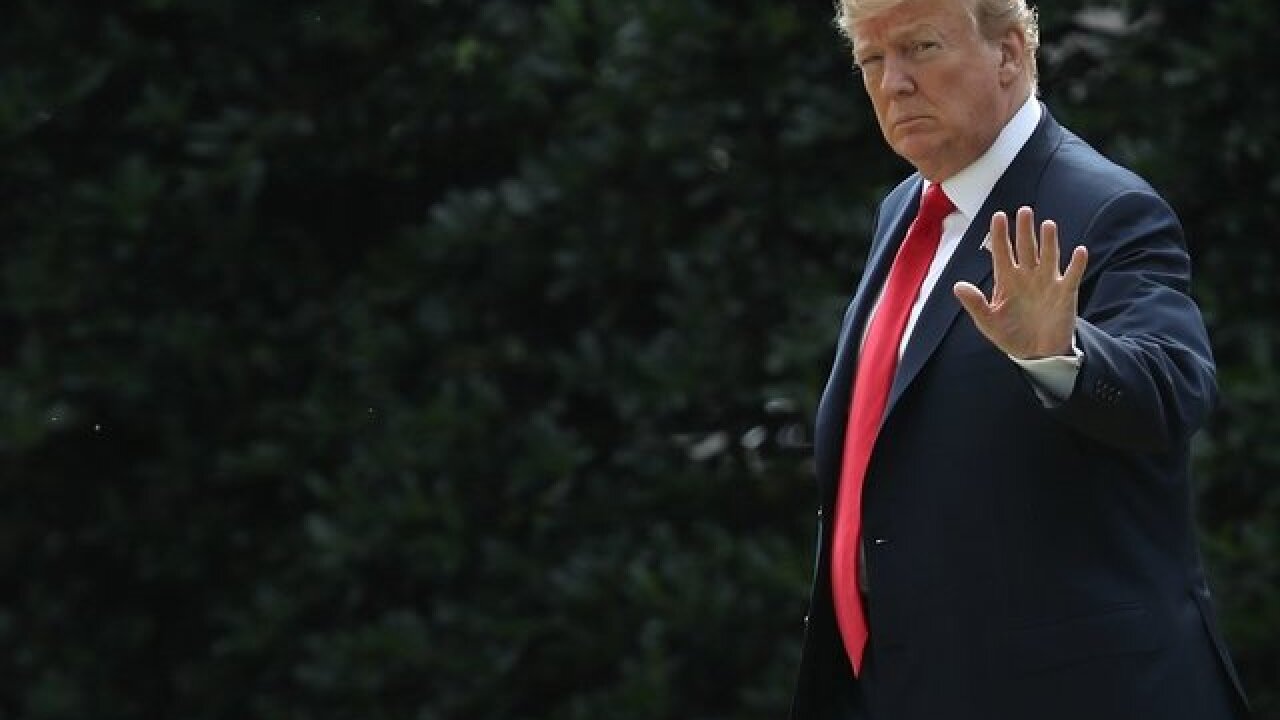 President Donald Trump on Tuesday embraced a line of defense offered by his attorney, Rudy Giuliani, that "collusion is not a crime," even though he continued to deny any alleged ties between his campaign and Moscow during the 2016 election.

"Collusion is not a crime, but that doesn't matter because there was No Collusion (except by Crooked Hillary and the Democrats)!" Trump tweeted.

Speaking to CNN's "New Day" on Monday, Giuliani said he wasn't sure if collusion was a crime.

"Four months, they're not going to be colluding with Russia, which I don't even know if that's a crime, colluding about Russians," Giuliani, a former federal prosecutor, t old CNN's "New Day ." "You start analyzing the crime -- the hacking is the crime. ... The President didn't hack."

Trump himself made a similar argument to The New York Times in December.

Legal experts, however, have repeatedly said that anyone found collaborating with Russia on the 2016 election could be charged with other crimes, such as conspiracy, and special counsel Robert Mueller's investigation has not concluded.