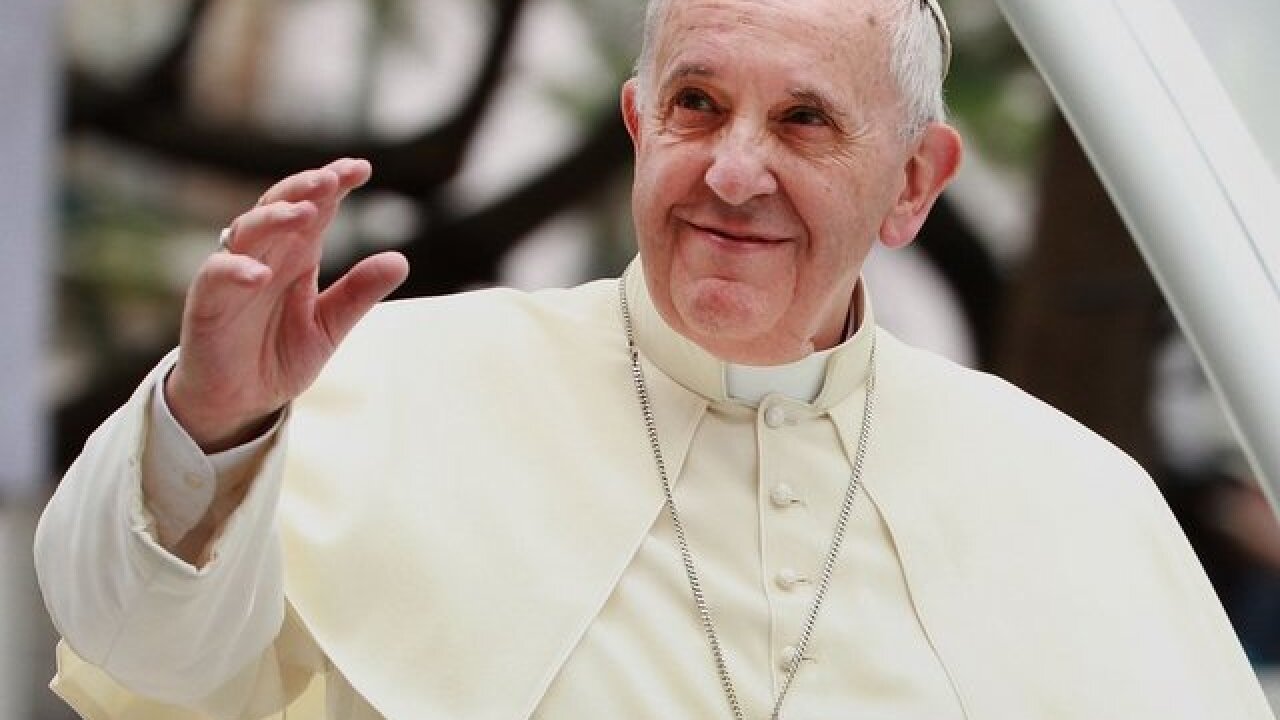 VATICAN CITY (AP) — Pope Francis says the Amazon forest is vital for our Earth and is urging prayers that fires there are quickly controlled.

Francis added his voice Sunday to the chorus of international concern that the blazes in Brazil will have grave repercussions on the world's environmental health.

The pontiff, who is from the neighboring South American nation of Argentina, told the public in St. Peter's Square that "we're all worried" about the vast Amazon fires. He warned that that green "lung of forest is vital for our planet."

Francis said "let us pray so that, with the efforts of all, they are controlled as quickly as possible."

The blazes have sparked anti-government protests in Brazil and became a pressing issue for leaders at the Group of Seven summit in France.