Police: Ax attack on NYPD officer was a 'terrorist act' 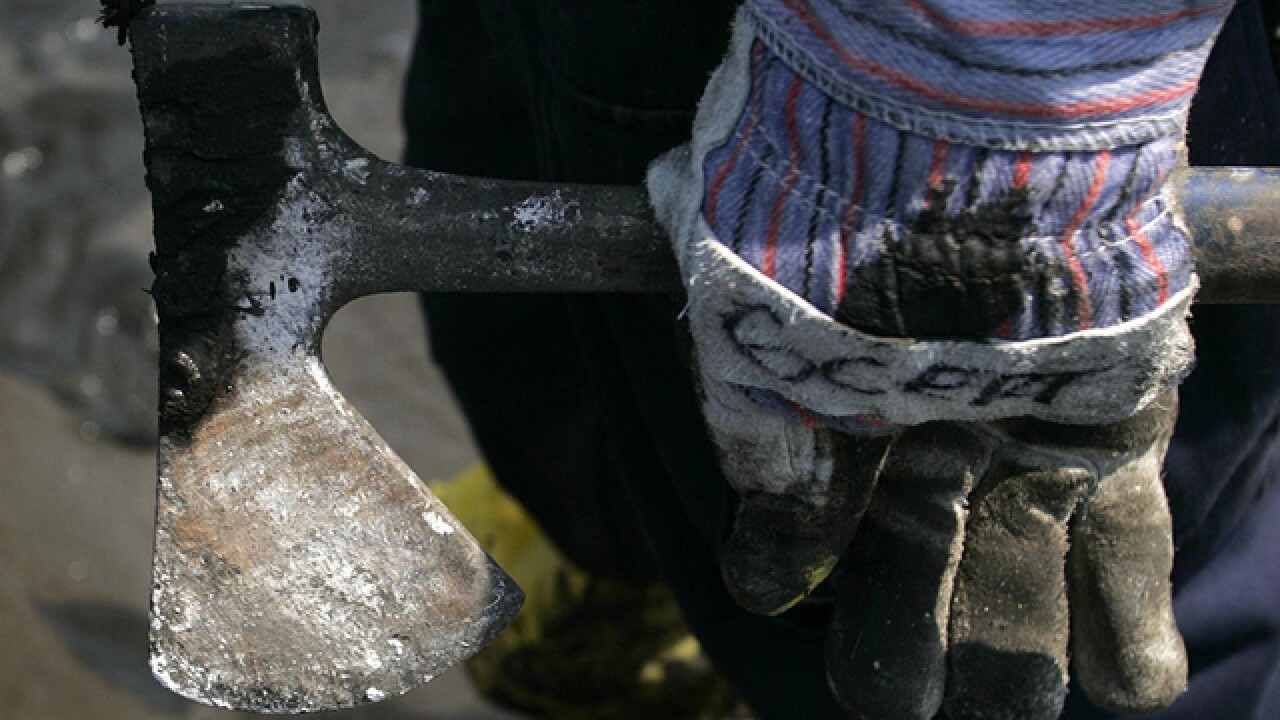 A NYPD police officer was struck in the head with a hatchet Thursday while he posed for a group photo with three other officers in Queens.

Police officials called the attack a "terrorist act" at a Friday press conference. The attacker was identified as Zale Thompson, 32, a man who they said embraced radical Islam over the past two years.

Thompson was described as a "recluse" and "depressed" by family members, police said, and he was involuntarily discharged from the military in 2003.

The exact reason for the attack was unknown, New York City Police Commissioner Bill Bratton said Thursday. He said the attacker struck at the officers "without speaking a word."

One officer was struck in the arm, then another in the back of the head, Bratton said, before officers shot and killed the attacker. A bystander was struck by a stray bullet.

The 25-year-old police officer struck in the head, Kenneth Healy, is listed in critical but stable condition at Jamaica Hospital.

Officer Joseph Meeker, 24, is listed in stable condition with an arm injury.

The attack occurred a day after a Canadian soldier was shot and killed while guarding a monument to fallen soldiers.

Gavin Stern is a national digital producer for the Scripps National Desk. Follow him on twitter at @GavinStern or email him at gavin.stern@scripps.com.