Police in Kentucky pull vehicle over with drawn-on license plate 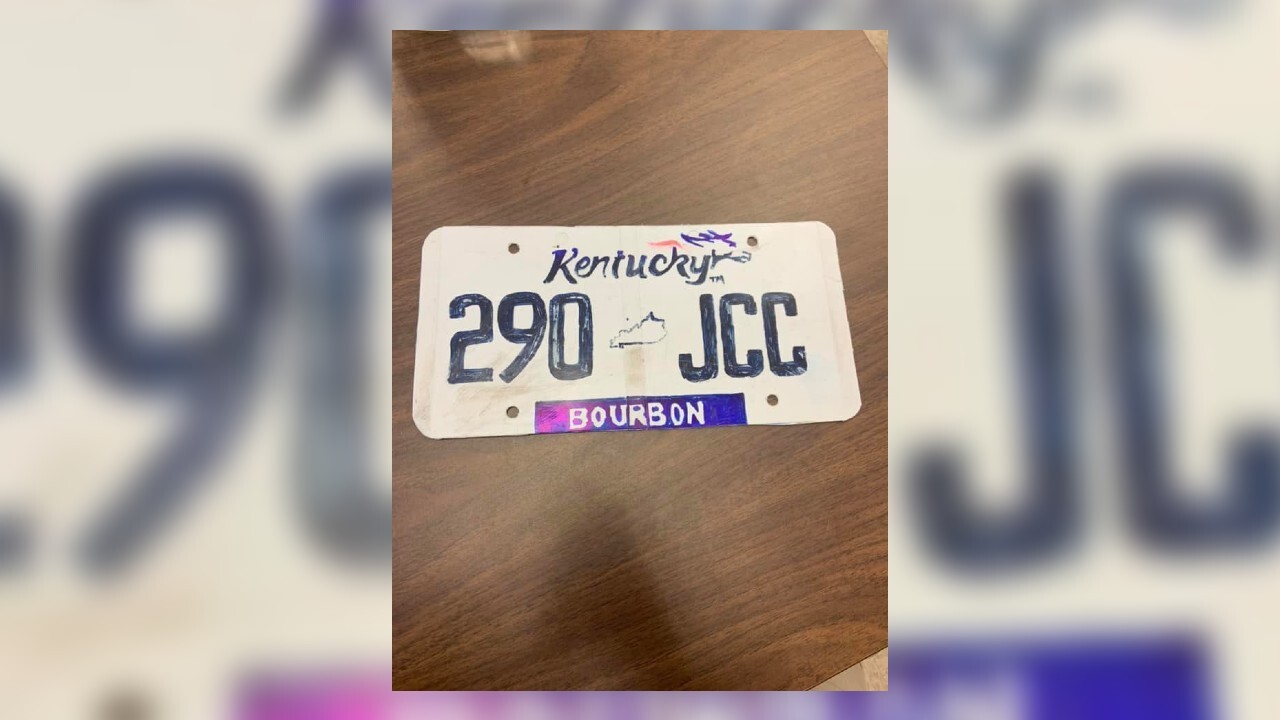 MILLERSBURG, Kent. - Police in Kentucky pulled over a vehicle after noticing that the license plate looked out of the ordinary.

On Sept. 2, officers with the Millersburg Police Department pulled over a vehicle after noticing that the license plate was drawn-on.

After more investigating, the officers later learned that the driver also had no insurance and was driving on a suspended license.

The identity of the driver was not released.

The department added a "pro-tip" to their Facebook post about the incident: "Don't forget to draw the registration sticker."