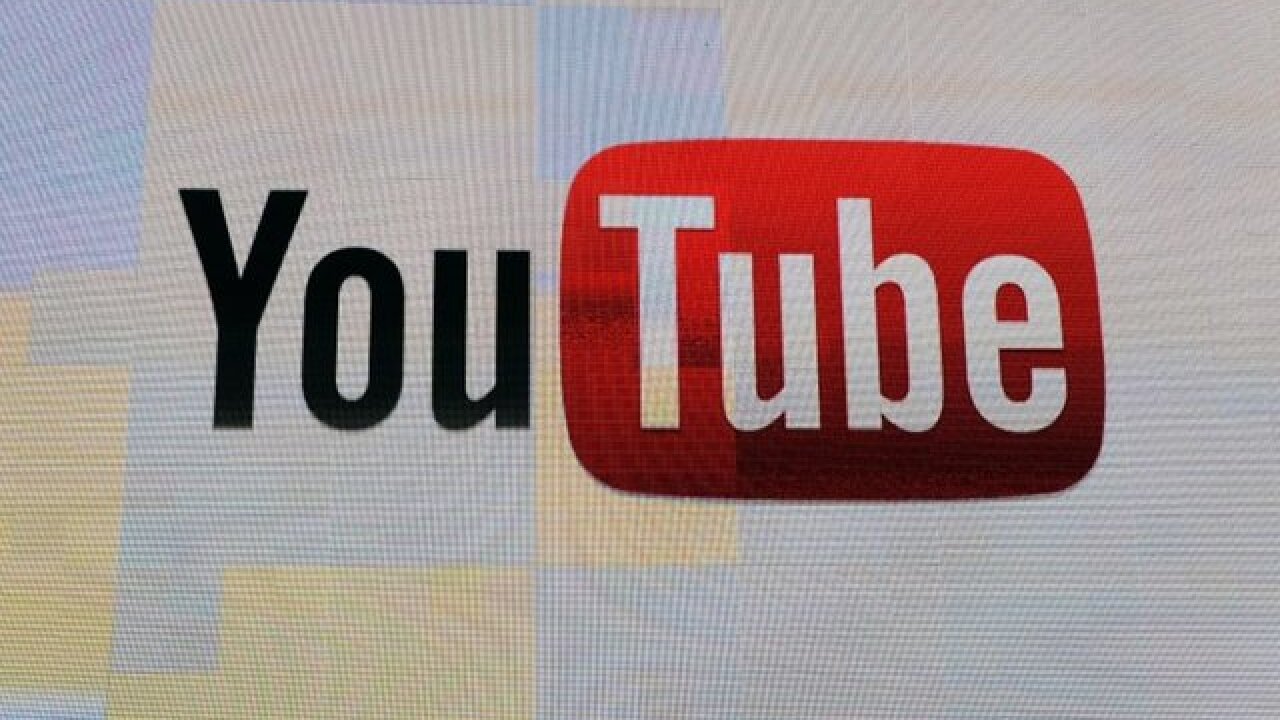 A woman who injured three people during a shooting at YouTube headquarters in Northern California has been identified as Nasim Najafi Aghdam.

Aghdam, 39, was a resident of San Diego, the San Bruno Police Department said in a statement.

After shooting three people at the campus in San Bruno on Tuesday, she killed herself with a handgun, authorities said. A fourth person injured an ankle while escaping the gunfire on campus.

Aghdam's brother, who didn't want to be identified, told CNN affiliate KGTV that he didn't know she had a gun.

Did she know the victims?

While authorities don't have a motive for the shooting, they're investigating a website that appears to show the same woman accusing YouTube of restricting her videos, according to the Los Angeles Times.

CNN is working to confirm the authenticity of the website.

Shooter yelled: 'Come get me!'

The shooting started shortly before 1 p.m. local time at the company's headquarters about 10 miles from San Francisco.

"I went outside with my electric skateboard and I started skating down, because I thought it was a fire," he told CNN affiliate KPIX. "I heard some yelling and I saw somebody down on his back with a red spot on his stomach."

As they fled the building, he said, the shooter was in the courtyard yelling, " 'Come at me, or come get me!' "

Product manager Todd Sherman said he was at his desk when he heard what sounded like rumbling as people ran.

"First thought was earthquake," Sherman said in a series of tweets. He dashed toward the exit, where someone said there was a person with a gun.

"At that point, every new person I saw was a potential shooter," he said. "I looked down and saw blood drips on the floor and stairs."

He fled downstairs, peeking around him to ensure the shooter was not in the vicinity, before dashing out of the building.

Authorities have not identified the victims.

Trauma surgeon Andre Campbell said the three patients are all conscious. When asked how they are, he said: "Shocked, like we are every time these terrible things happen."

Police were at the scene within two minutes of the initial call, and immediately worked to secure the large office space. Responding officers arrived from several police agencies and tactical teams searched the campus and found no other suspects, police said. President Donald Trump applauded authorities for their quick response.

"Our thoughts and prayers are with everybody involved," he tweeted Tuesday. "Thank you to our phenomenal law enforcement officers and first responders that are currently on the scene."

Sen. Dianne Feinstein, a leading advocate in the US Senate for tighter gun laws, also addressed the shooting.

"My stomach sinks with yet another active shooter alert," the California Democrat tweeted. "I'm praying for the safety of everyone at YouTube headquarters."

YouTube was founded in February 2005, and quickly became a major site for online videos. It was later purchased by Google.

More than 1,100 people work at the YouTube office in San Bruno. Employees there include engineers for the site and sales teams that work with advertisers and content creators.

"I know a lot of you are in shock right now. Over the coming days, we will continue to provide support to help everyone in our Google family heal from this unimaginable tragedy," Pichai said.