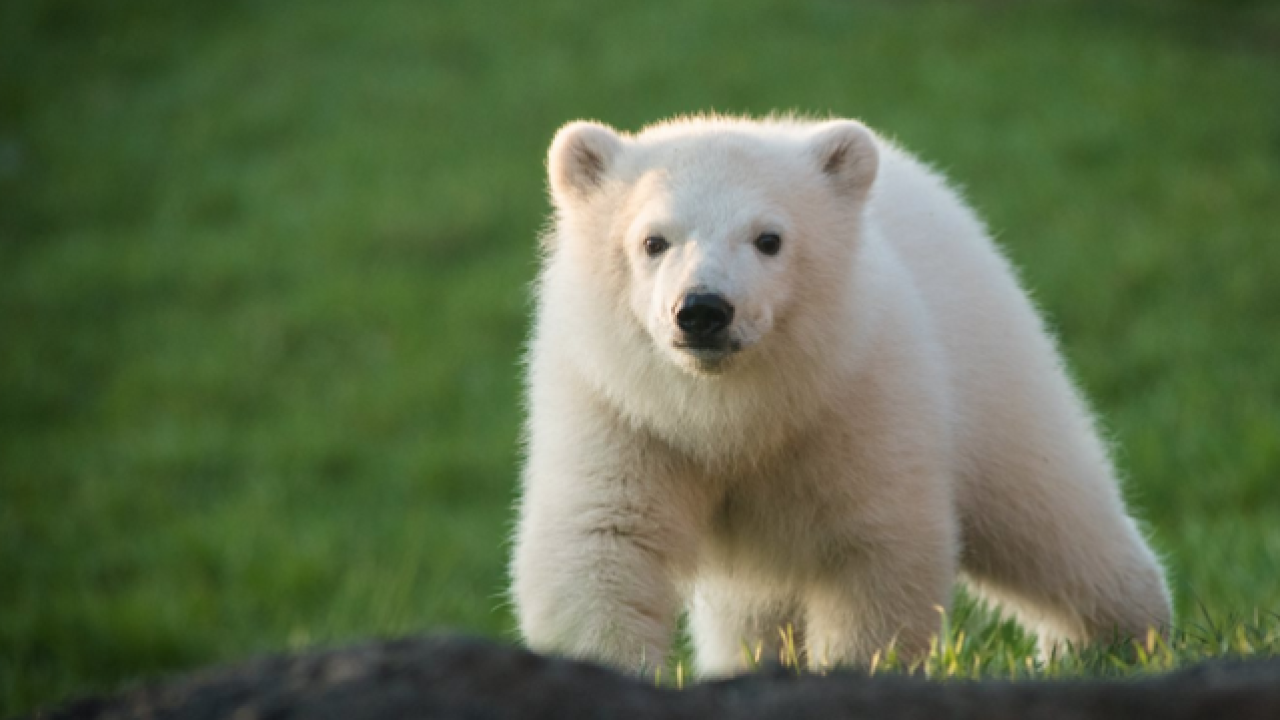 Nora, the newborn polar bear at the Columbus Zoo and Aquarium in Columbus, Ohio, is set to make her public debut Friday morning after months of capturing attention from millions on social media.

After being born in November weighing 1 pound, Nora is now weighing 50 pounds.

According to the Columbus Zoo, Nora's mother did not spend much time with her as a cub, meaning that the zoo had to hand-rear the her. During the last few months, not only has zoo staff nursed Nora, they have allowed Nora to learn how to be a bear.

Nora was given her name by an online vote that 88,000 people participated in.

Nora's first zoo appearance will be at 9:30 a.m. Friday. She will be out for an hour before going back to the zoo's nursery. Nora is expected to be outside for public viewing every morning for an hour as she continues growing and getting stronger.

Aurora, Nora's mother, had two baby cubs, but only one survived. The survival rate for polar bears is 50 percent, according to the Columbus Zoo.