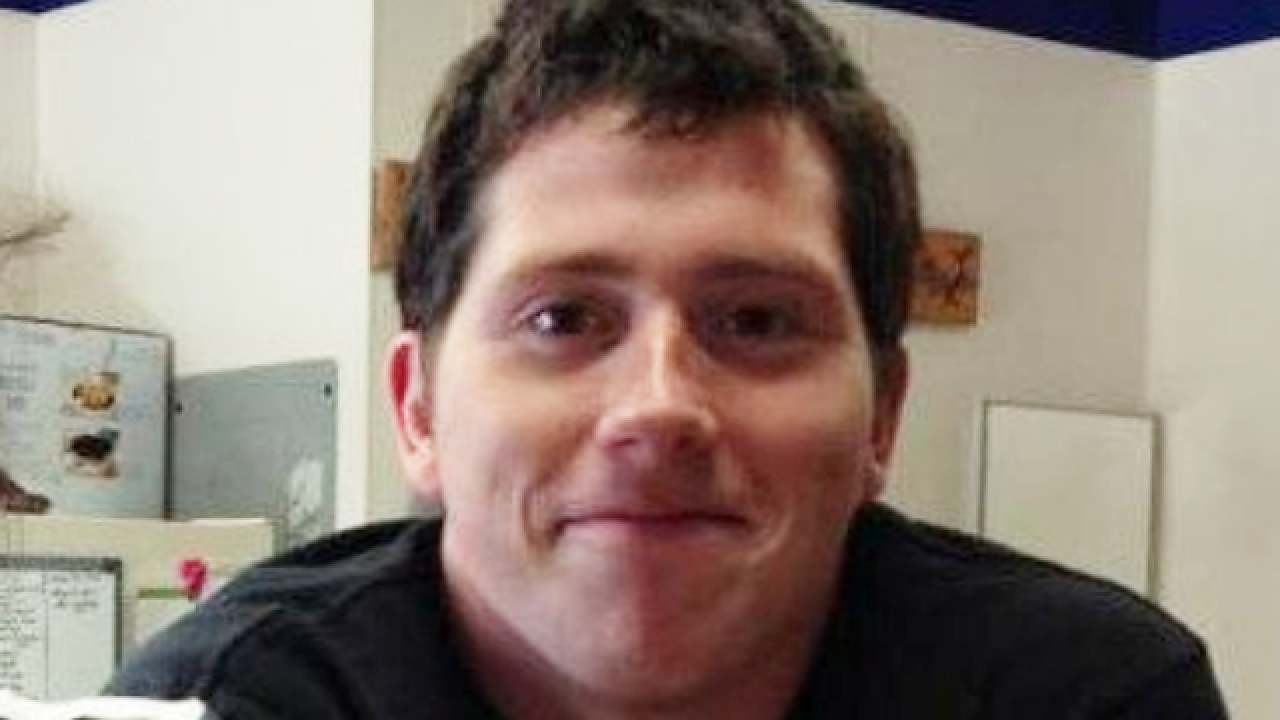 (CNN) -- Richard Russell was a funny, gentle and hardworking man, said family and a colleague of the airline employee who stole a passenger plane and flew it for an hour before he crashed and died.

Calling him by his nickname, "Beebo," Russell's family released a statement Saturday night that described him as "kind and gentle to each person he met."

The statement said the 29-year-old baggage handler's intent "was not to harm anyone," referring to audio recordings of Russell talking to air traffic control.

"He was right in saying that there are so many people who have loved him," the statement said.

"This is a complete shock to us," the family said. "We are devastated by these events, and Jesus is truly the only one holding this family together right now."

The family said they are "moving forward with the difficult task of processing our grief."

Jeremy Kaelin said he worked with Russell, a ground service agent at Horizon Air at Seattle-Tacoma International Airport, in 2016. Kaelin remembered "happy, funny" chats with him in the break room.

"He was a nice guy," Kaelin said. "He was definitely one of the harder working people on the ramps. He was always trying to be faster, but, yet, he still worked in a safe manner."

Kaelin said Russell "was always great to work with -- we got our flights out on time, if not early, most of the time."

Kaelin said it has been painful for him to hear the recordings during Russell's flight, which ended with Russell crashing on Ketron Island, about 25 miles southwest of where he took off. At one point, Russell says he is a "broken guy" with "a few screws loose."

"It just hurts to hear someone you know, and just hear the pain in their voice," Kaelin said.

Russell worked for Horizon Air for 3½ years. On Friday around 7:32 p.m., he got in the cockpit of an empty 76-seat turboprop plane and took off alone. He flew it for an hour, followed by two armed F-15 jets from Oregon that the military scrambled, before he crashed.

Russell was an outgoing star athlete at an Alaskan high school, and coaches there told the Anchorage Daily News they remembered him fondly. Russell was a football player, wrestler and discus thrower at Wasilla High School.

Gary Howell, track and field coach, says Russell was the kind of kid you want on your team. He remembered him as a funny guy who also had a smile and a joke and was a great team player.