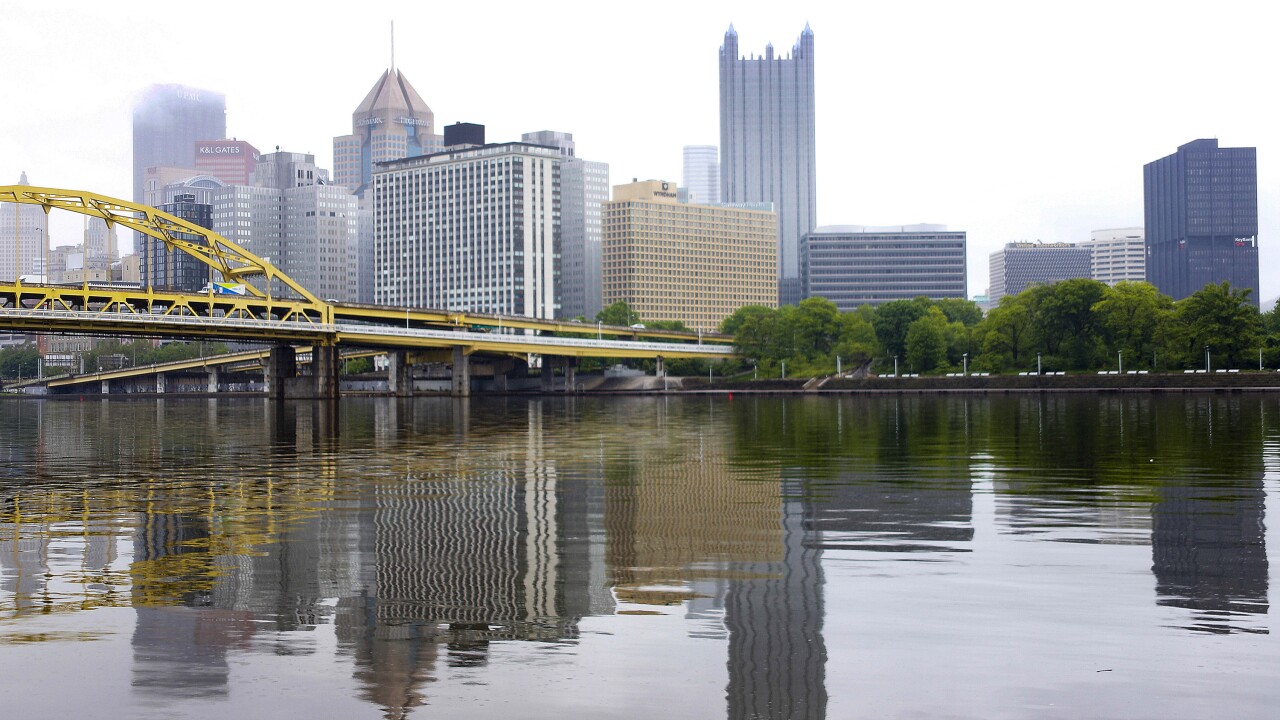 Copyright 2020 The Associated Press. All rights reserved
Keith Srakocic/AP
The skyline of Pittsburgh is reflected in the Allegheny River, Friday, May 22, 2020. (AP Photo/Keith Srakocic)

Pittsburgh is the latest city to launch a guaranteed income program using money from Twitter’s co-founder.

In July, Twitter CEO and co-founder Jack Dorsey announced he was making millions of dollars available to cities who wanted to implement guaranteed income plans.

“This is one tool to close the wealth and income gap, level systemic race and gender inequalities, and create economic security for families,” Dorsey tweeted.

$3M to @MichaelDTubbs and @mayorsforagi for #guaranteedincome programs in cities across the country. This is one tool to close the wealth and income gap, level systemic race and gender inequalities, and create economic security for families. #UBIhttps://t.co/1APG505xZH

In 2019, the mayor of Stockton, California, launched the nation’s first mayor-led guaranteed income plan. Mayor Michael Tubbs gave 125 recipients $500 a month for 24 months. According to reports this summer, early indications are positive about the influence this money had on the recipients and the community. Several cities looked into the plan and explored similar ideas.

Then came Dorsey’s announcement and funding.

Now, Pittsburgh becomes the 15th city to embark on a similar plan. Eligible residents will receive $500 a month. Mayor Bill Peduto told local media outlets he wants to give the monthly payments to those who are struggling and would be able to improve their lives with the money.

No word how many people in Pittsburgh will receive payments.