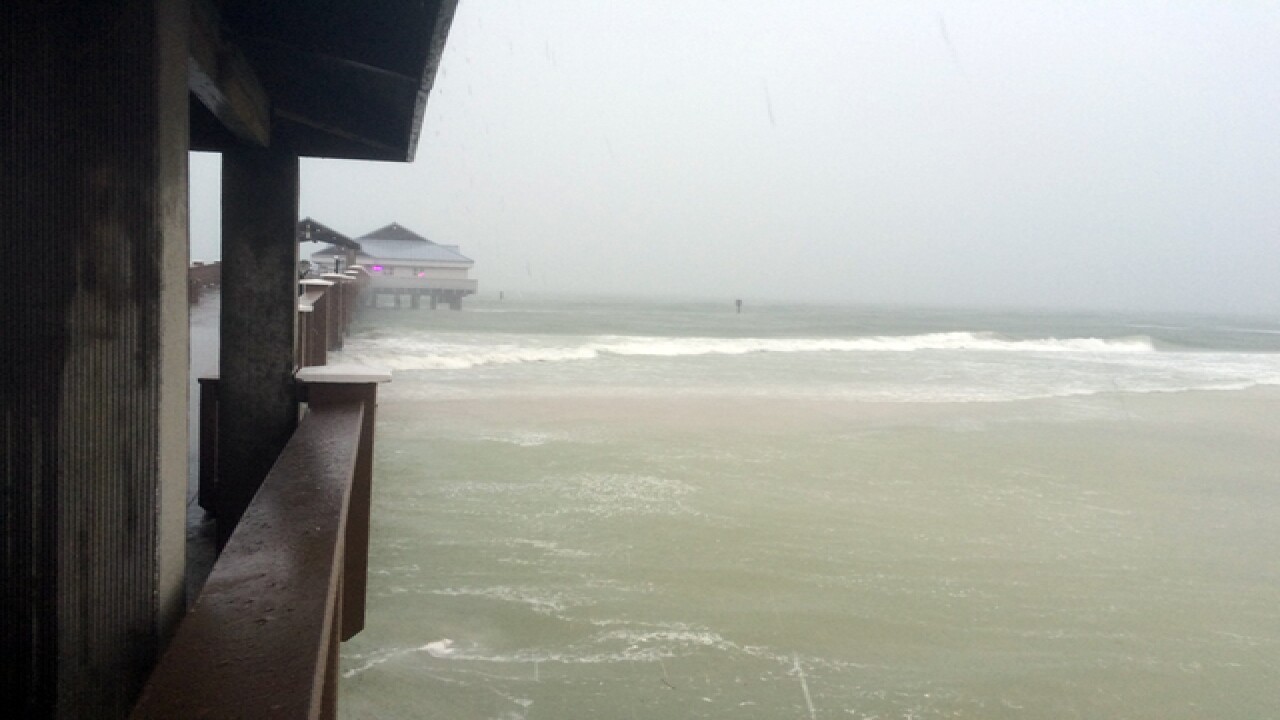 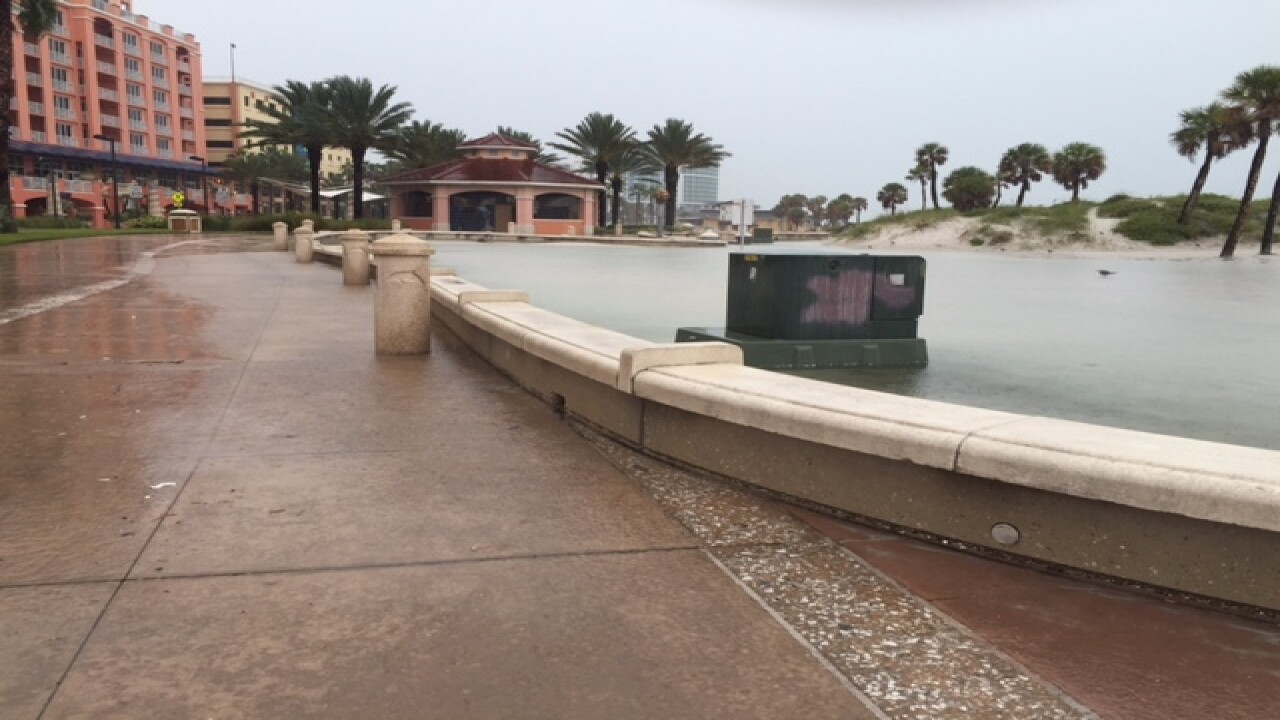 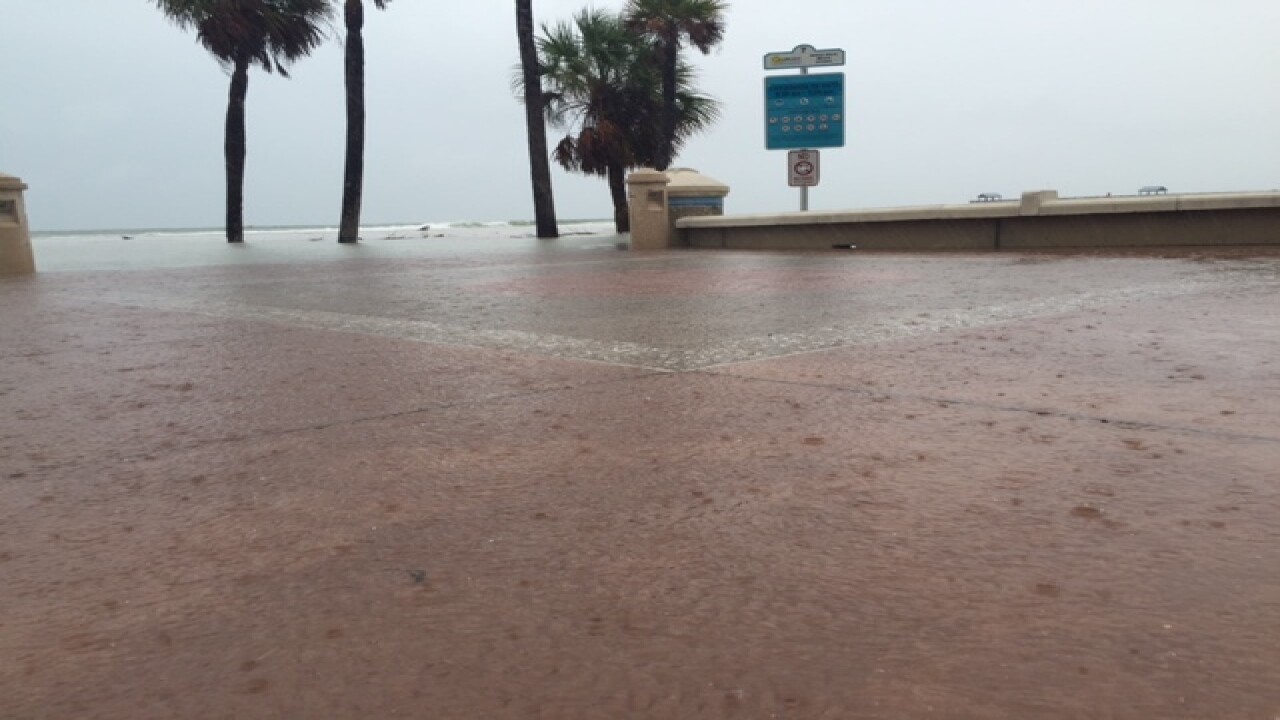 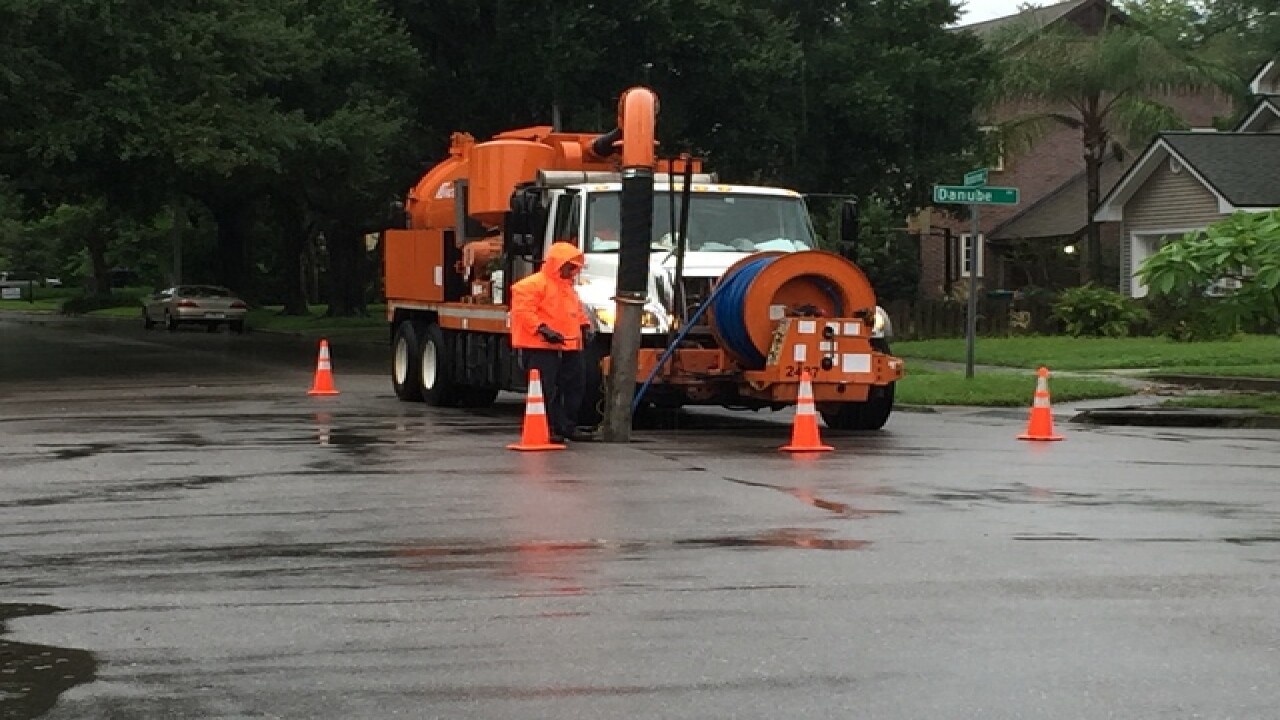 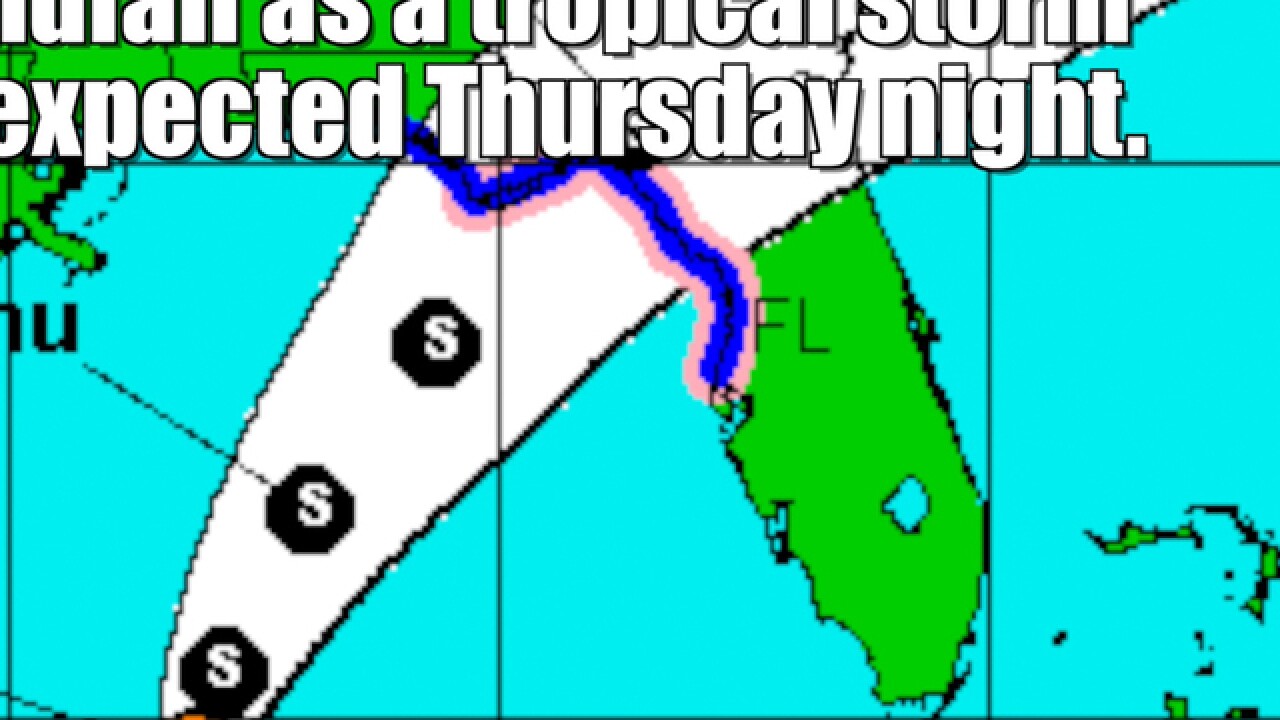 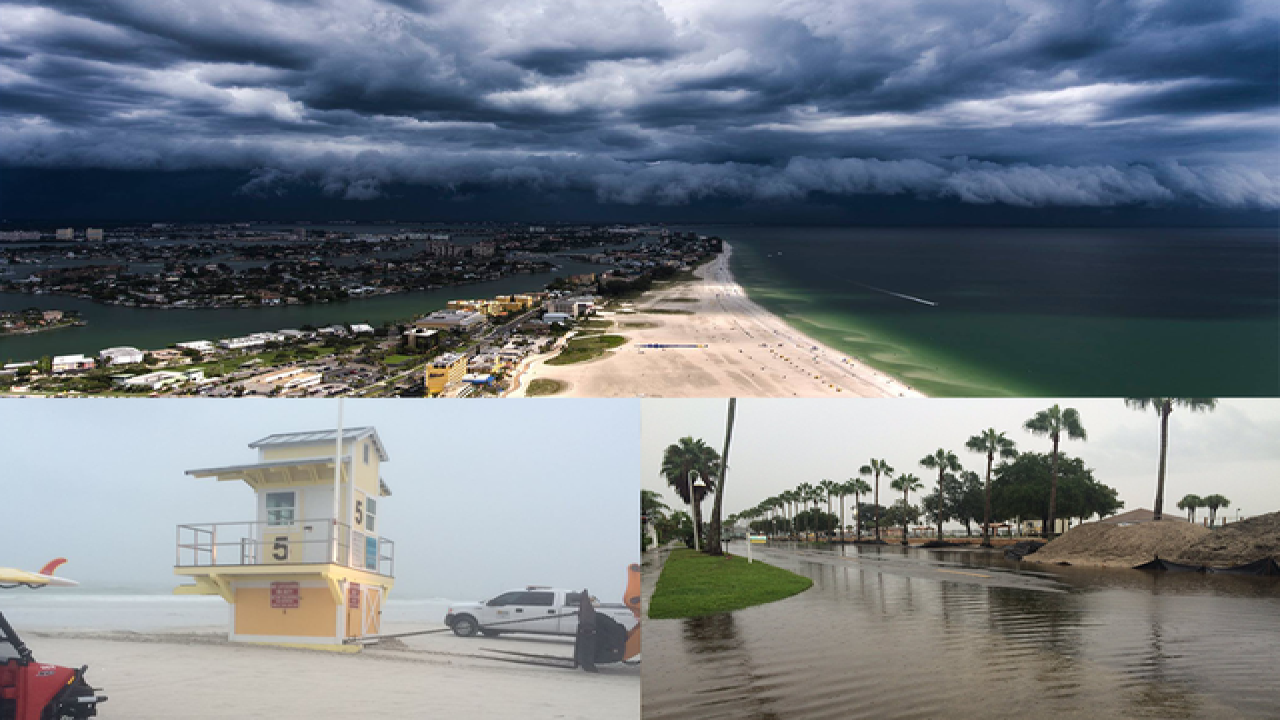 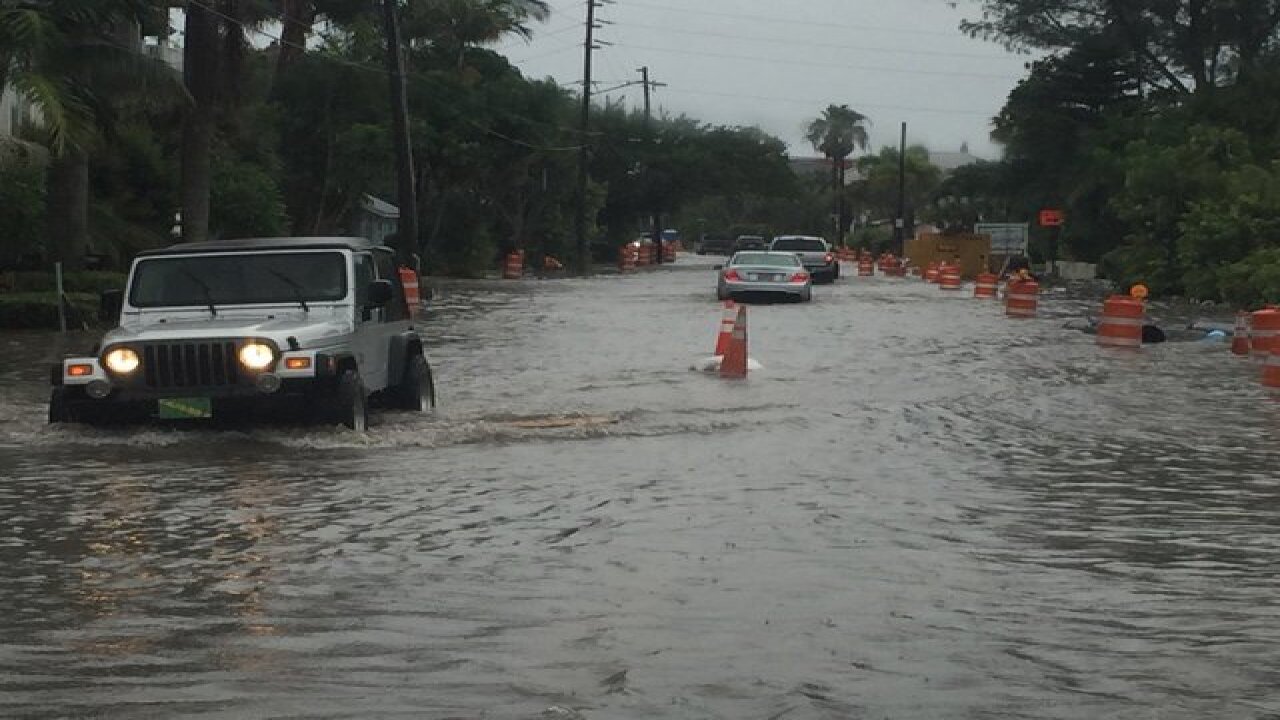 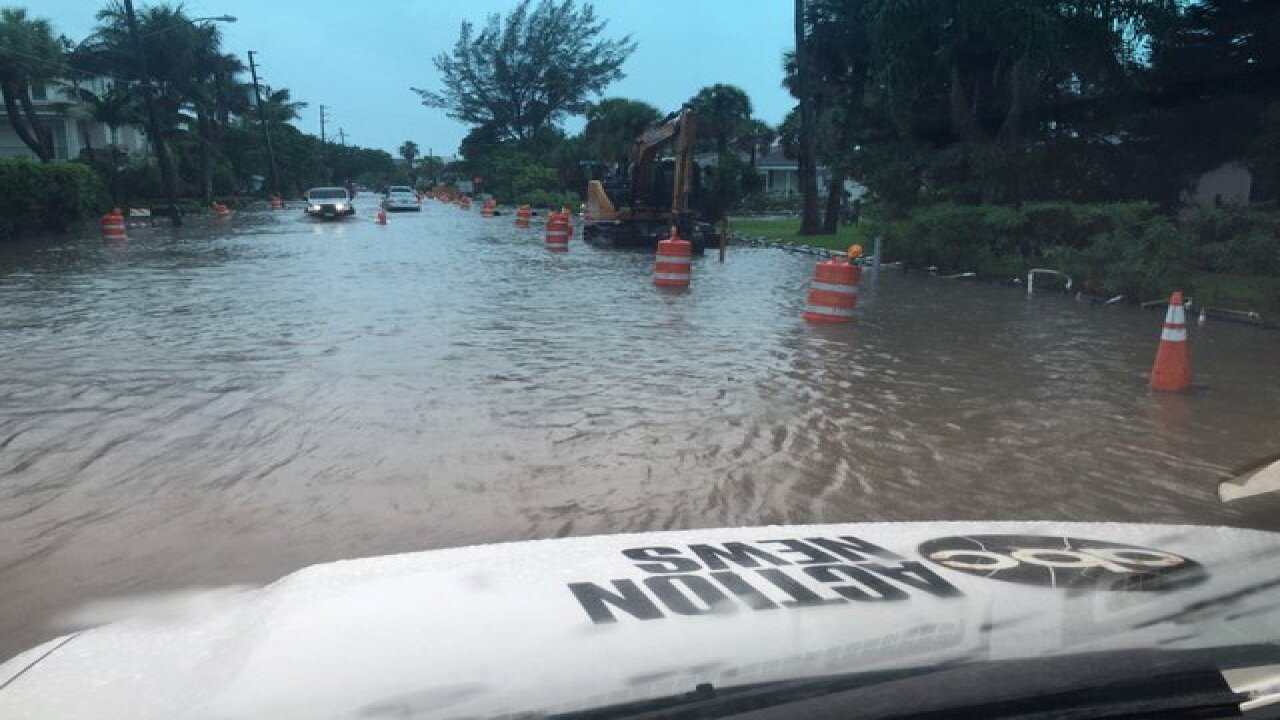 As Tropical Storm Hermine makes its way out of Florida and up the coast, photos and videos of the storm as a Depression, Hurricane and Tropical Storm are circulating on social media.

If you have photos or videos you want to share, please send them to newstips@wfts.com.

Dragging the lifeguard towers higher on the sand at #ClearwaterBeach to keep from away from any rising tides. pic.twitter.com/rXkWcIHcFt

Drivers please be courteous of pedestrians and bicyclists. Standing water WILL disrupt their travel. Thank you! pic.twitter.com/zjaBmrorGx

Some water at #ClearwaterBeach is being pushed all the way to the Beach Walk area. Not a beachgoer to be found. pic.twitter.com/C6WdPTBNeb

Inmates are working through the rain to fill sandbags-come out to the Mitchell Park location to get yours #Pasco pic.twitter.com/A8Ln1moxp1

Street flooding along shore Blvd on Gulfport and side streets. Mostly passable. Still, advised not to drive through pic.twitter.com/AvUBpQDWEi

There are also the funny memes and gifs that are being shared on social media...

And of course, the fun memes about Denis Phillips' rule #7 are popping up online as well. (Rulle #7, don't freak out unless Denis says, "FREAK OUT!"