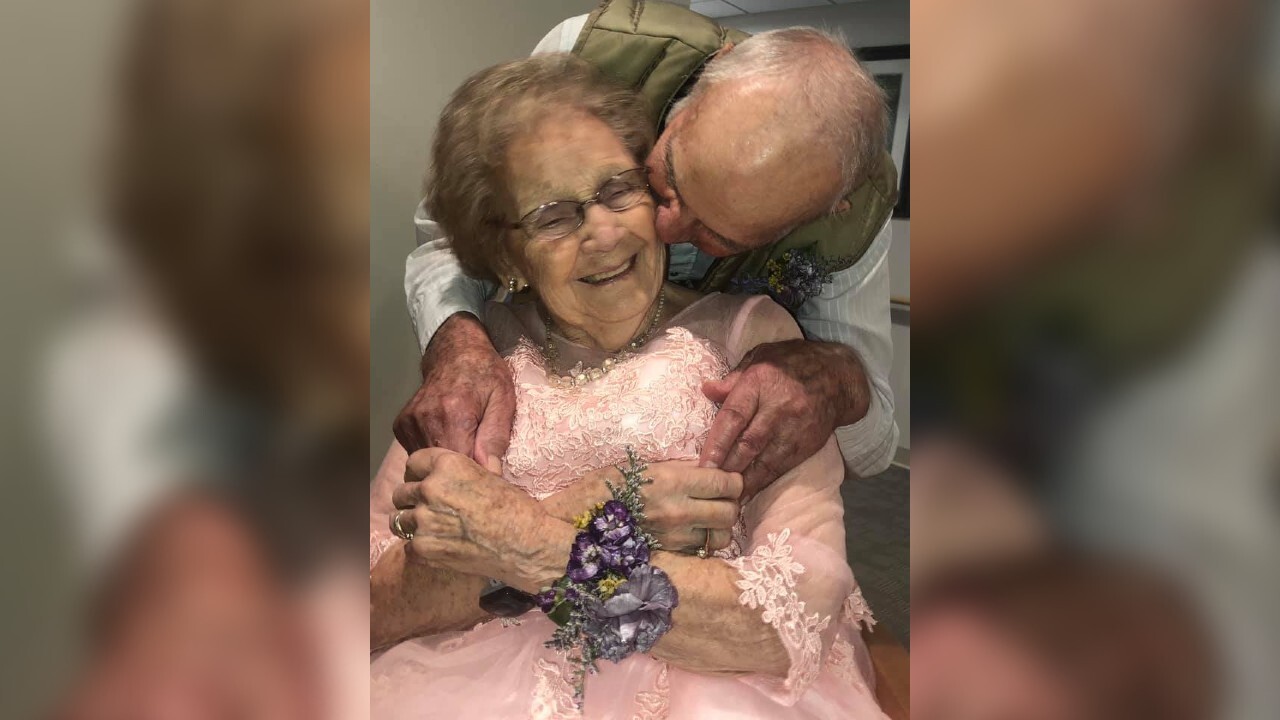 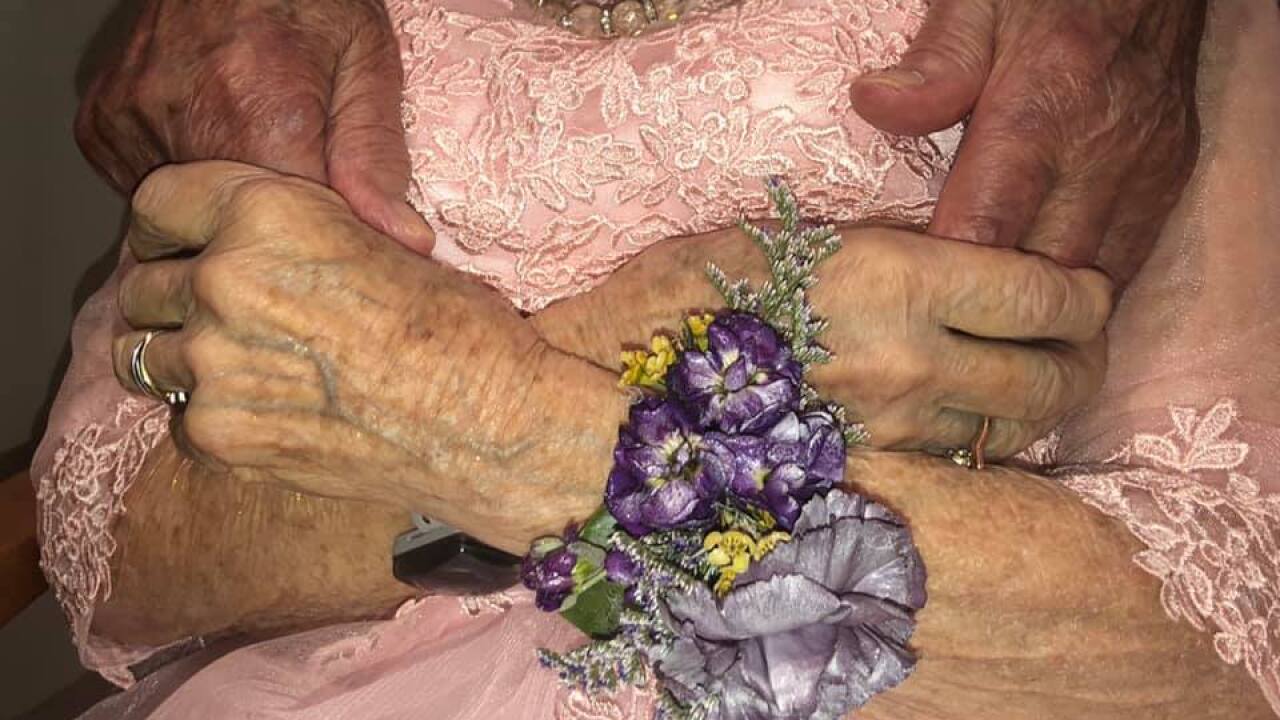 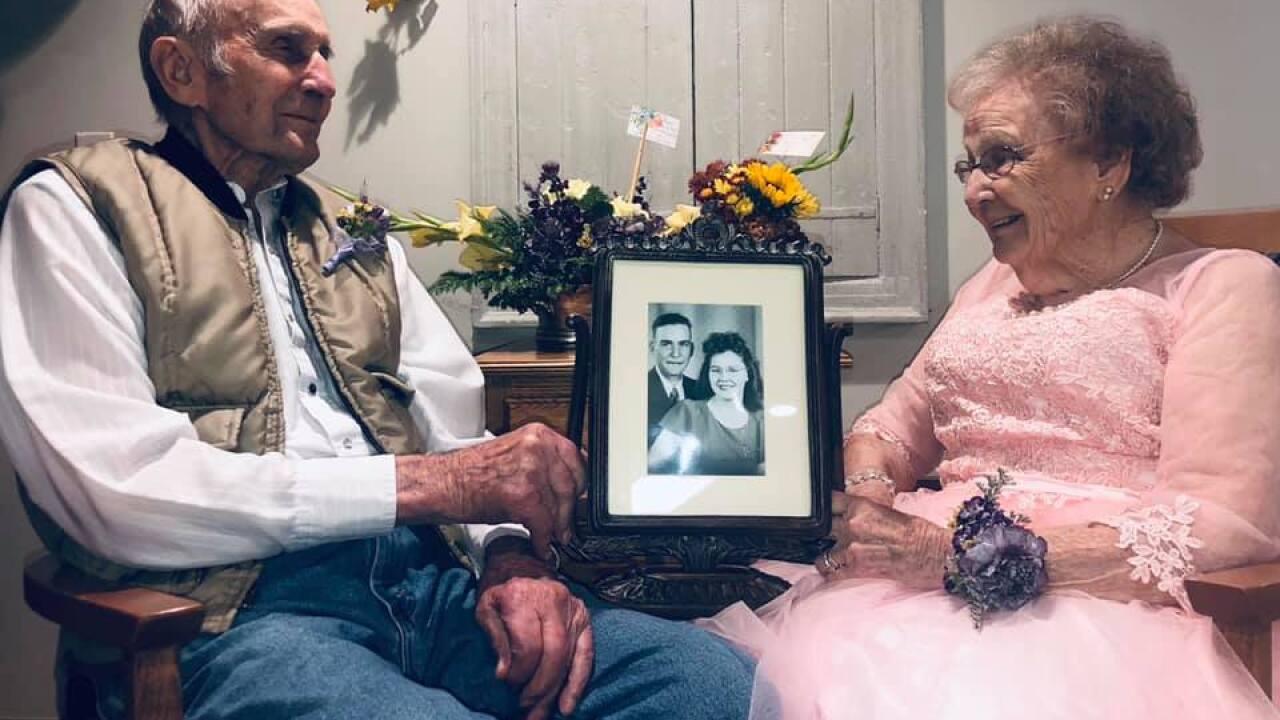 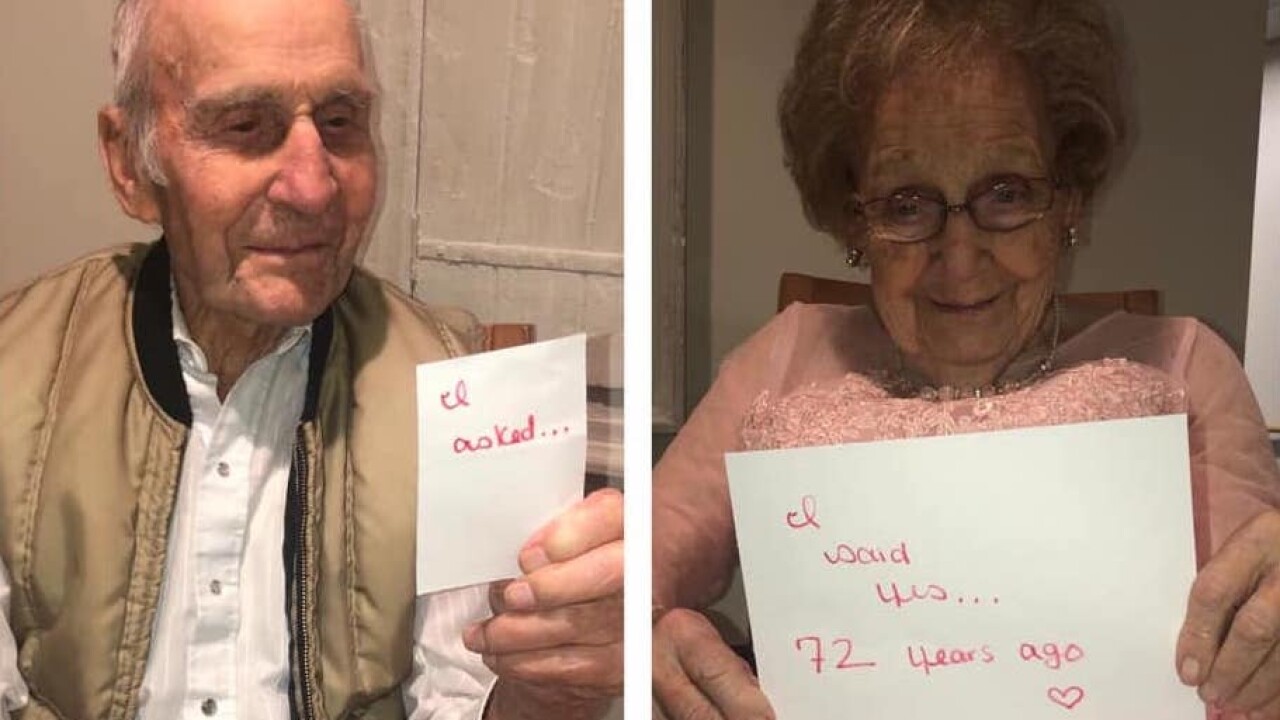 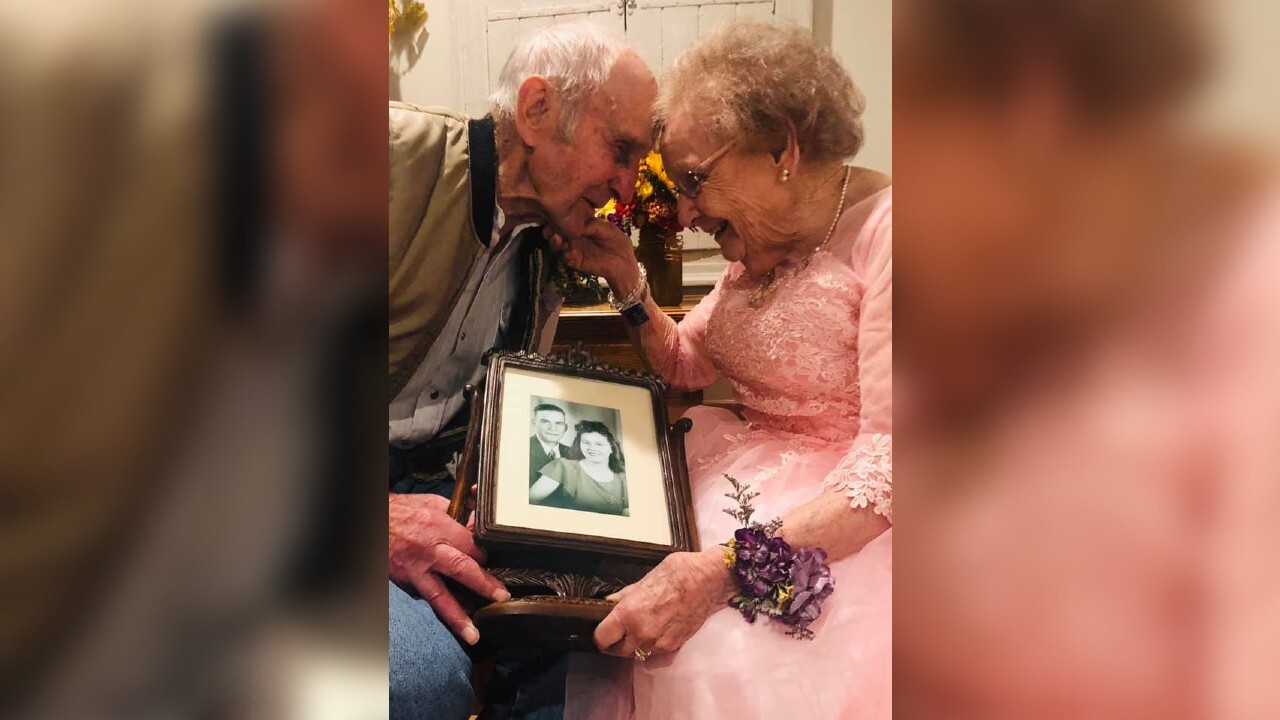 BURLINGTON, Colo. – After more than seven decades together, a Colorado couple at a senior living facility is clearly still in love.

So, when an employee at Grace Manor Care Center learned Leonard and Shirley Matties were approaching their 72nd wedding anniversary, she decided to do everything she could to help them celebrate.

“I have been working in long term healthcare since I was 16. Working with the elderly has always been a huge passion to me,” wrote Certified Nurses Aide Ardis Behrendsen on Facebook . “What I got to be a part of today was the most beautiful experience.”

On the couple’s special day, Behrendsen says she not only got to dress Shirley in a beautiful pink dress and “doll her up,” but she was also able to take photos to “capture the love and commitment they have for each other,” even after 72 years.

Behrendsen says Leonard’s face lit up when he saw Shirley all gussied up.

“Leonard and Shirley are such a beautiful example of what true love is and prove that when you truly love someone, you fix what is broken and love each other through all the hard times you may face,” wrote Behrendsen. “I can’t even begin to tell you how it felt to witness so much love and emotion today, seeing the look on Leonard’s face when I brought Shirley out was one of the most beautiful things I have ever seen.”

One of the couple’s seven children, Carolyn Martell, told CBS News that her mother has dementia, which has been difficult for her father to understand. However, she says Shirley had no problem recognizing the love her life on their special day. As for the couple's secret to a long life and live, Leonard said it was simply "work," CBS News reports.

Behrendsen ended her post by saying, “It’s days like today that I feel so blessed to do what I do..... because in the end, love is the only thing that truly matters. Thank you Leonard and Shirley for reminding me what life is all about, you are truly an inspiration to me. I love you both.”