Pets For Patriots nonprofit links veterans with pets in need

Pairing up military veterans and shelter pets can be a life-changing event for both, thanks to the nonprofit "Pets For Patriots." 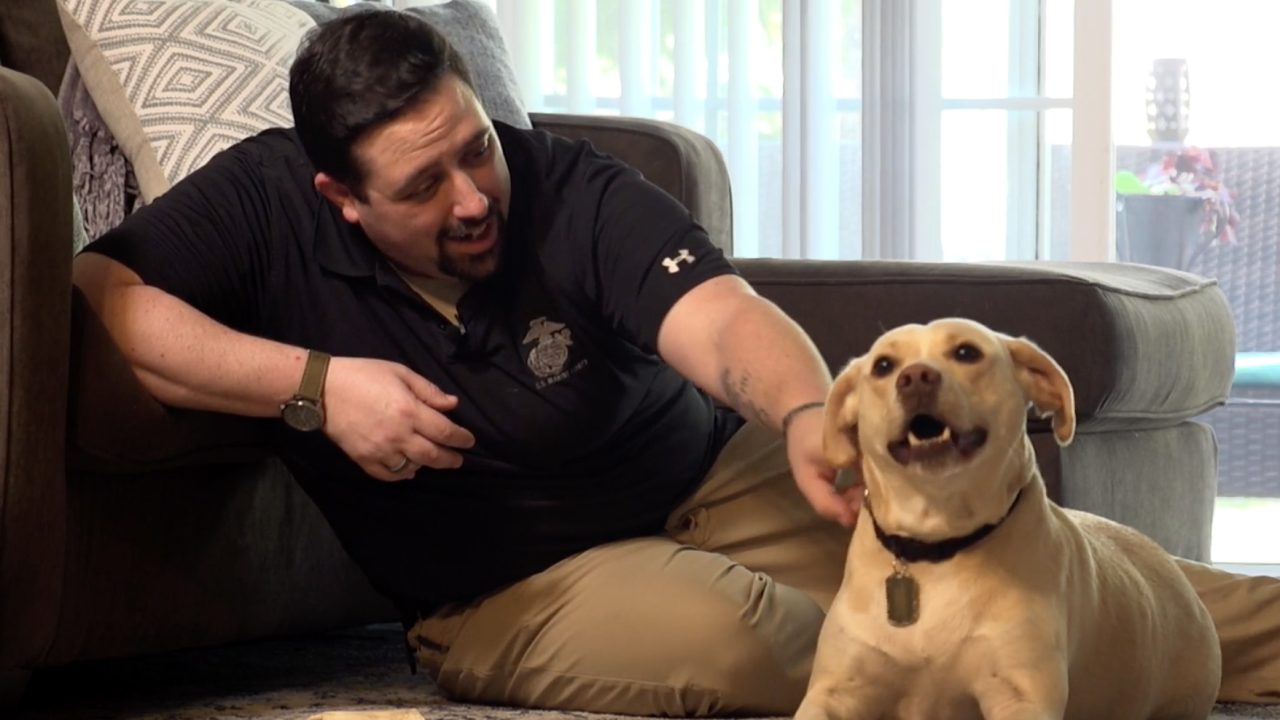 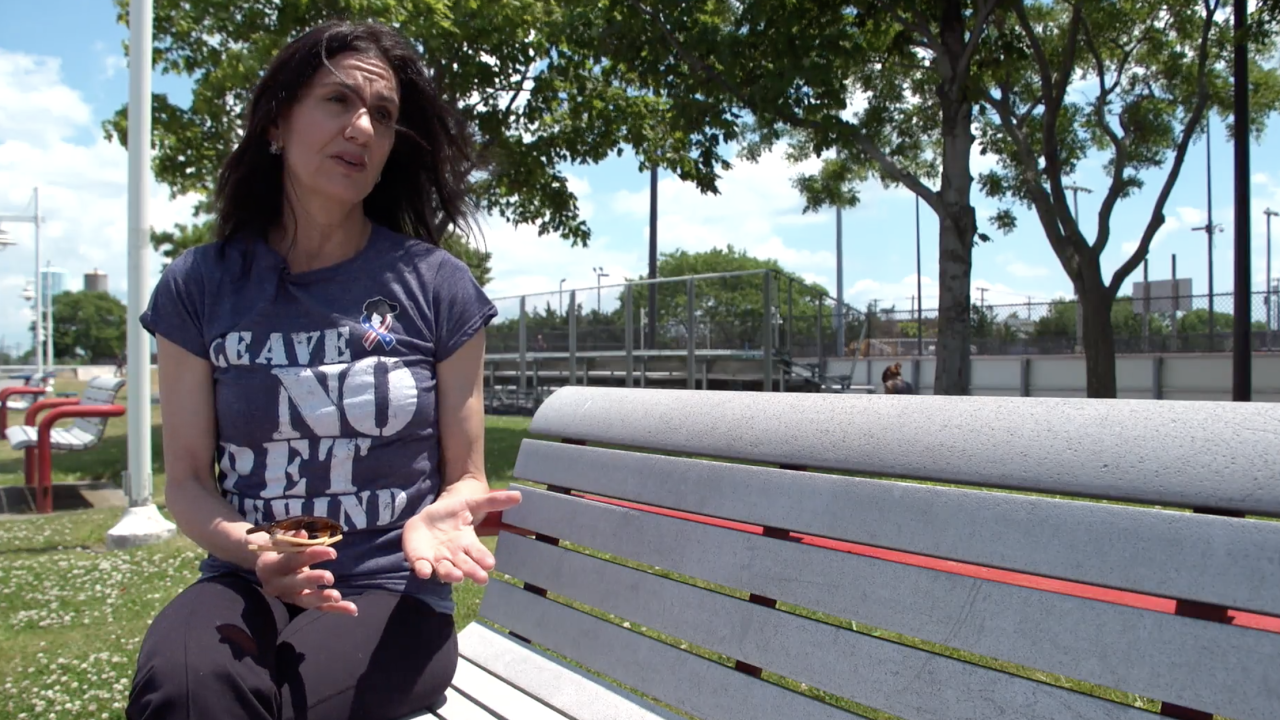 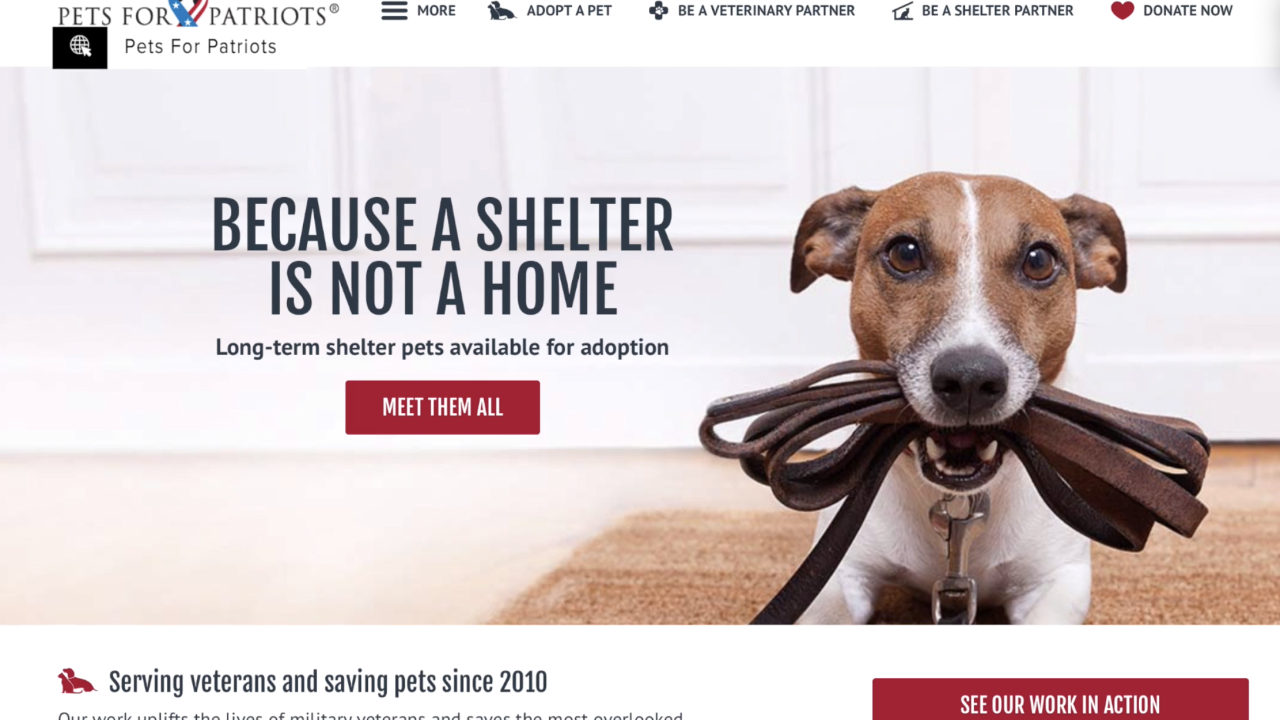 Outside his home, Joshua Nola and his dog, Bud, love spending time together on their daily walks.

“No matter what, when I come home, he’s always happy," Nola said. "He’s always in a great mood. He always has a smile on his face."

It’s a bond he values deeply. Nola is a U.S. Marine Corps veteran, who deployed to Afghanistan and when he returned home, felt something was off.

“I’ve dealt with depression with stuff, dealing with a little bit of survivor’s guilt,” he said. “I have friends that I knew in the Marine Corps, whether on their deployment or after coming home, who just aren’t here anymore. And it got to the point where I was tired of burying brothers.”

Those feelings are not unusual for veterans. The VA says more than 1.7 million veterans get treatment for mental health each year.

Enter the non-profit Pets For Patriots.

“Very simply, Pets For Patriots seeks to give veterans a new pet friend, while saving the most overlooked, undervalued shelter dogs and cats around the country,” said Beth Zimmerman, who founded the nonprofit.

Zimmerman said the organization works to help veterans heal emotionally while helping pets in need do the same.

“There were two different populations--veterans and shelter animals--that had different, but very complementary needs,” she said. “And if I could find a way to bring them together in a really intelligent way and an innovative way, that it would help both of them.”

In the 10 years since Pets For Patriots began, the program has paired together nearly 3,000 veterans with shelter pets around the country. They help not just with the adoption, but also with the pet’s lifelong care.

“We inspire veterans to adopt these animals by providing a range of benefits to make pet adoption affordable over the life of that pet,” Zimmerman said.

Yet, it amounts to more than that, said Nola.

“They’re constantly in contact. They’re asking how I’m doing, how [Bud’s] doing, " Nola said. 'If there’s anything they can do, help with anything, they’ve kind of become like a part of the family.”

“Time and time again, you just see these stories where the veteran heals himself or herself by helping the pet overcome what he or she has been through,” she said. “And it's really pretty amazing.”

Back in New Jersey, Nola and Bud continue on their path to healing together.

“I wanted to save a dog, just as much as I kind of thought it would save me,” he said.