Pet-nups: More couples are adding pets to their prenuptial agreements 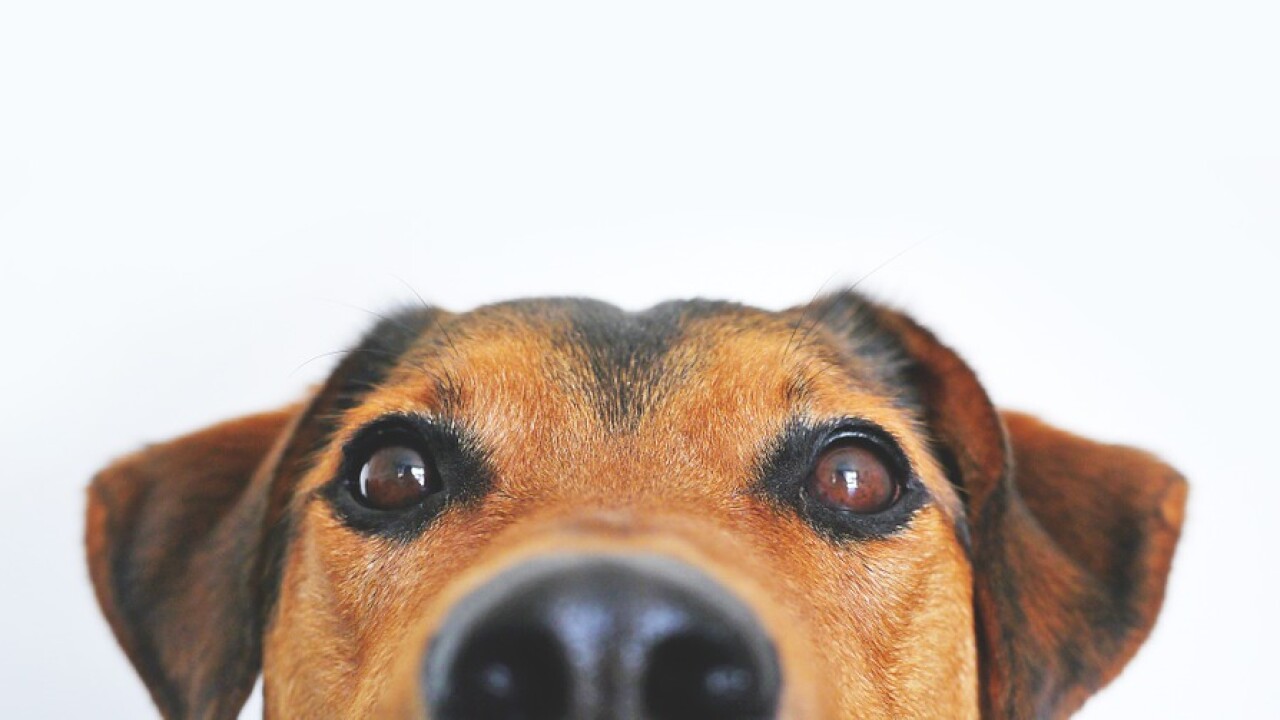 LAS VEGAS — Pets are a part of families and just like other family members, they can get caught in a tug-of-war when relationships go south.

These days some couples are turning to prenuptial agreements, or "pet-nups, "to help keep things civil.

"My boyfriend would definitely say that Murray is his dog as well. We both call him our dog," Amy Nash says.

Murray, 6, is a beloved member of the family.

"In a playful argument, we would even say that, well, Murray goes with me. The dog is mine. We can laugh or joke around about it," Nash says.

But many couples are well past the joking part. Nash knows firsthand that things get complicated with a family pet in the mix.

"He had come out of a relationship when he and I met, and at the time we would still take care of his ex's dog," Nash says. "It was like partial custody of a child."

That's why many couples are adding the family pet to their prenuptial agreements.

"It's just good advance planning if you are going to bring a dog or cat into a relationship," says John Kelleher, of Nevada law firm Kelleher & Kelleher.

He's been working on prenups for more than 20 years and says his firm has seen a significant increase the last few years with couples wanting to include animals in their contracts.

Most pet-nups involve dogs and cats, with dogs taking the top spot as the most disputed family animal at 88%, according to a 2014 survey by the American Academy of Matrimonial Lawyers.

"We've definitely had a lot of cases with disputes about dogs and cats," Kelleher says. "We had one where we had two Siberian huskies and the parties were adamant about each one wanting to keep both of the animals."

In Nevada, pets are considered property. Unless there's a prearranged agreement, the person who purchased the animal typically gains custody. So many couples are putting their demands in writing.

"I definitely have had cases where people have agreed in the litigation to have visitation rights, to have even some financial arrangement," Kelleher says.

These contracts can cover everything from the cost for daily care to veterinary bills and even end-of-life decisions. Kelleher says in one case, a couple even agreed on terms in case his client changed her mind.

"The agreement was my client was going to keep the cat," the lawyer says. "But if sometime in the future she decided she either couldn't handle the cat or didn't want the cat, he would have first right of refusal to take the cat."

Any prenup discussion can be awkward. But Kelleher says these agreements can help you avoid a lot of heartache and confusion down the road.

"There is one judge down in family court that was known for having the pet driven to the parking lot behind the family court ... and, basically, the two parties stood equal distance from the judge and then both of them called and whoever the dog went to basically would win the day," he says.

That's the kind of chance Nash says she doesn't want to take.

"The whole concept, the whole idea of a prenuptial agreement to me is very unromantic ... like business is, it's a necessary evil sometimes," Nash says. "So I wouldn't love having the conversation. But sometimes the harder conversations are the ones we have to have."

This story was originally published by Tricia Kean on KTNV.