Parents would rather give sex talk than do taxes 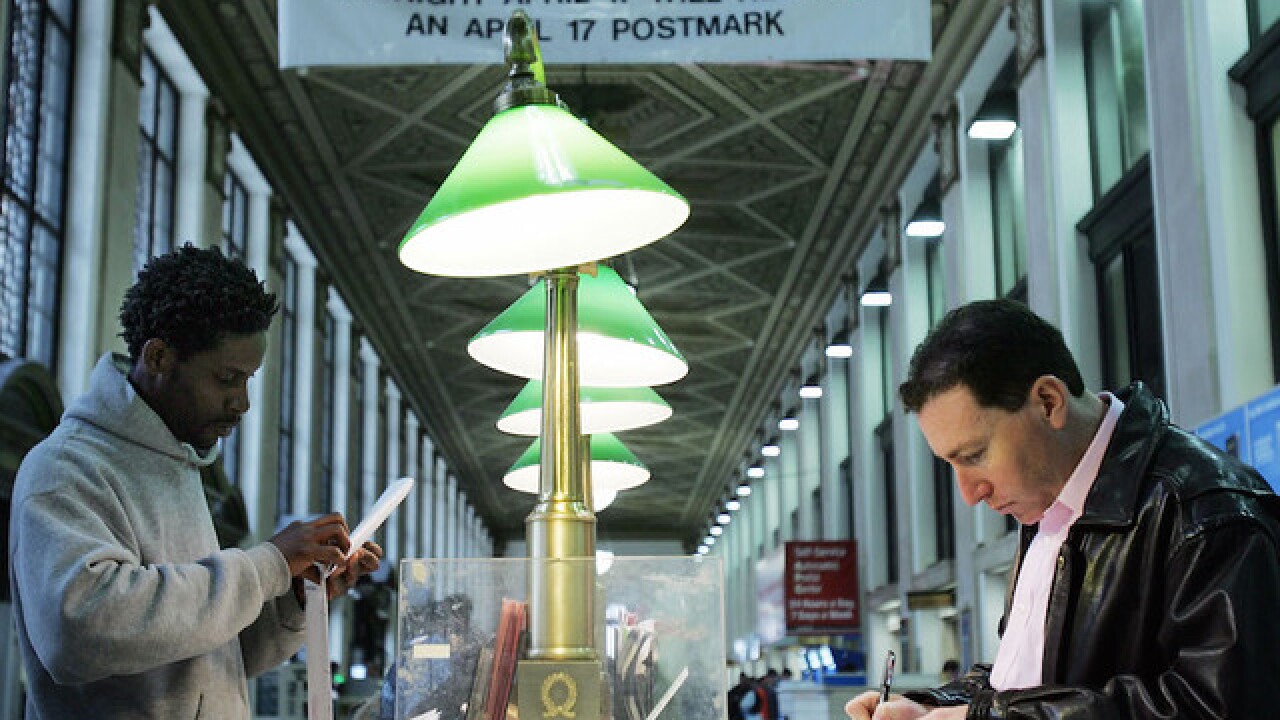 Thirty-five percent of Americans would rather give a sex talk to their kids than do their taxes, according to a report from WalletHub.

Paying taxes is so miserable to some, that 27 percent reported they would get an IRS tattoo if it meant never having to pay them again.

The report also revealed:
• Eleven percent said they'd clean Chipotle's taxes for one year if it meant they could opt out of paying taxes for life.
• Thirteen percent would rather spend a night in jail.
• Paper IRS tax returns can mean a wait of 7 weeks before receiving a refund.