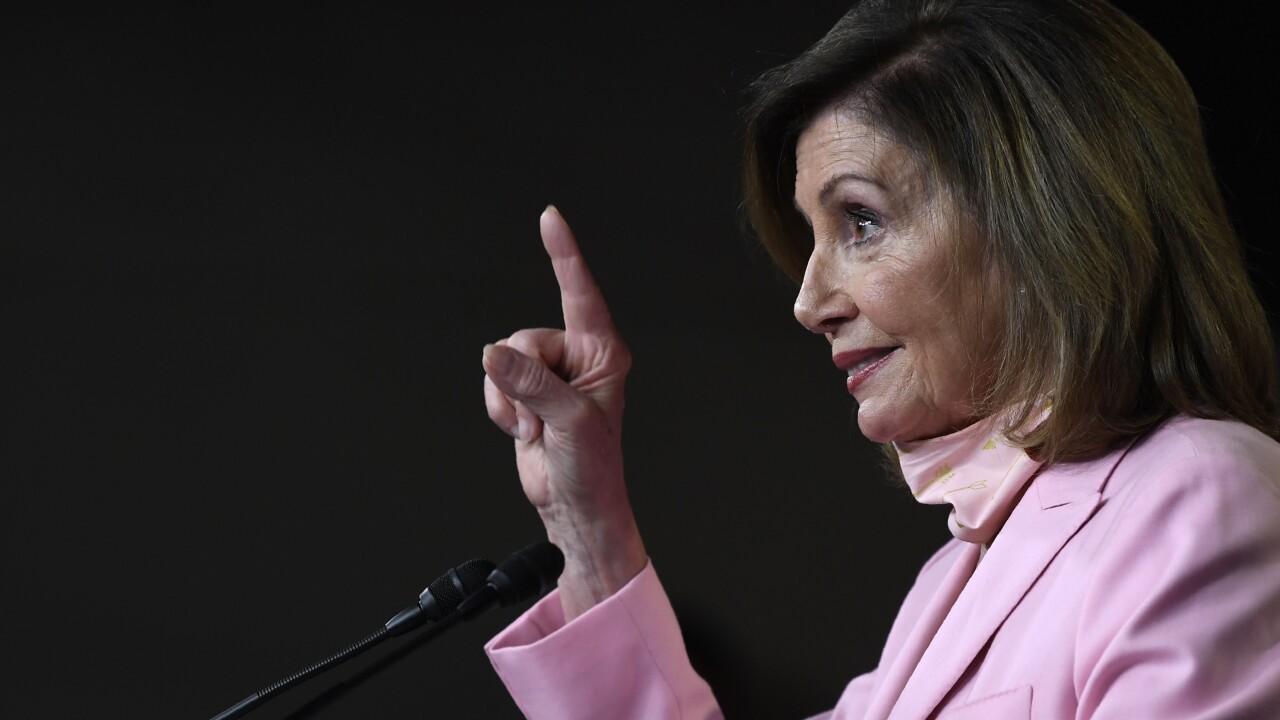 WASHINGTON (AP) — House Speaker Nancy Pelosi says she is ordering the removal from the Capitol of portraits honoring four previous House speakers who served in the Confederacy.

In a letter Thursday to the House clerk, Pelosi directed the immediate removal of portraits depicting these former speakers: Robert Hunter of Virginia, James Orr of South Carolina, and Howell Cobb and Charles Crisp, both of Georgia.

Pelosi says the House was unaware of the portraits until an inventory was taken of the chamber’s statues.

“We didn't know about this until we were taking inventory of the statues,” she said. “And the curator told us that there were four paintings of speakers in that and the Capitol of the United States four speakers who had served in the Confederacy.”

Pelosi says that "there is no room in the hallowed halls of Congress or in any place of honor for memorializing men who embody the violent bigotry and grotesque racism of the Confederacy.″

Pelosi says the portraits will be taken down in observance of Juneteenth, a June 19 holiday that celebrates the end of slavery in the U.S.