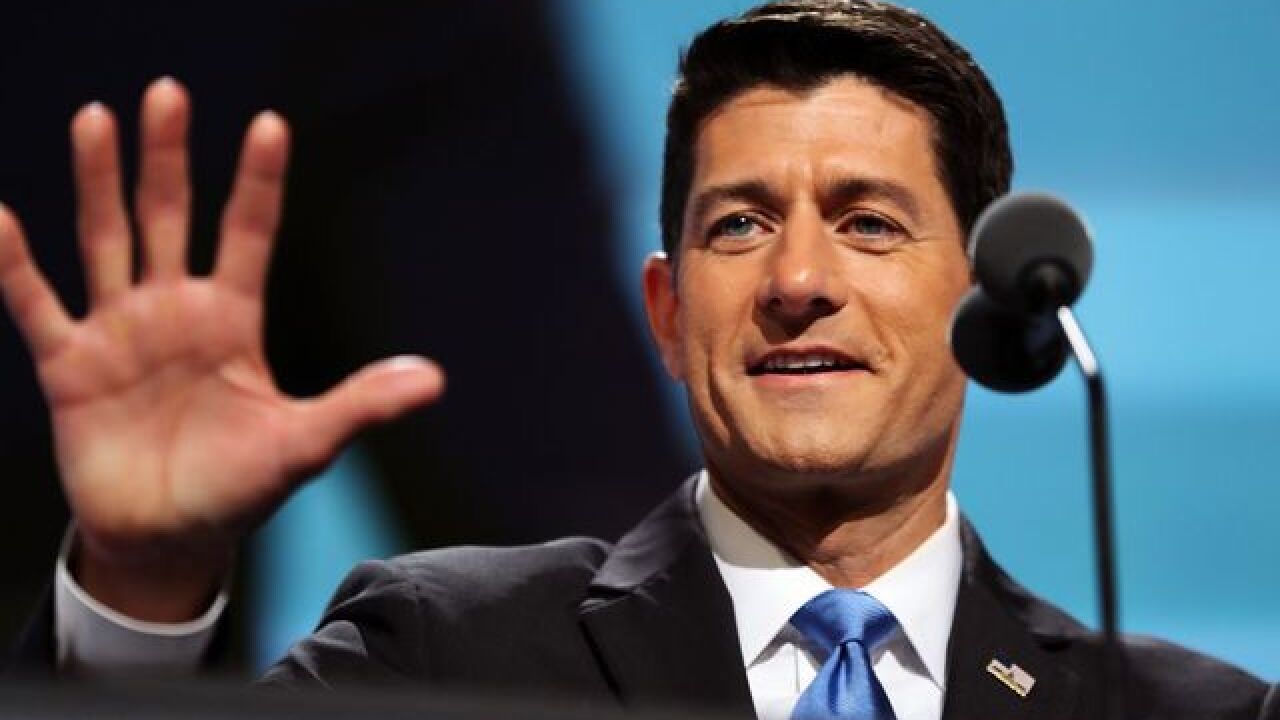 House Speaker Paul Ryan found out that he is part Jewish as part of the upcoming season of PBS' show "Finding Your Roots."

The show's host, Henry Louis Gates Jr., shared the Wisconsin Republican's reaction to discovering his roots during a panel on Tuesday.

"You could have knocked him over with a feather and then he was very proud of it," Gates, who also serves as an executive producer on the show, said during the Television Critics Association press tour in Los Angeles.

A publicist for the show confirmed Gates' comments during the panel, and Ryan's upcoming appearance on the show, in an email to CNN.

"We don't know who that Jewish person was, but we know it was on his mother's German line, which makes sense," Gates continued. "So somebody who was a Christian German slept with a Jewish German person and that's where that came from."

In a tweet on Wednesday, Ryan, who is Catholic, seemingly hinted at finding out about his roots.

"Guess I need to start saying 'L'Chaim' now, too!" he tweeted, attaching a GIF of himself holding up a drink. He did not reference the show itself in the social media post.

PBS said in a news release that the new 10-episode season of "Finding Your Roots" -- which debuts in January -- also features Republican Sen. Marco Rubio of Florida and Democratic Rep. Tulsi Gabbard of Hawaii.

Last year in an episode of the show, comedian Larry David and Vermont's independent Sen. Bernie Sanders found out they were related .