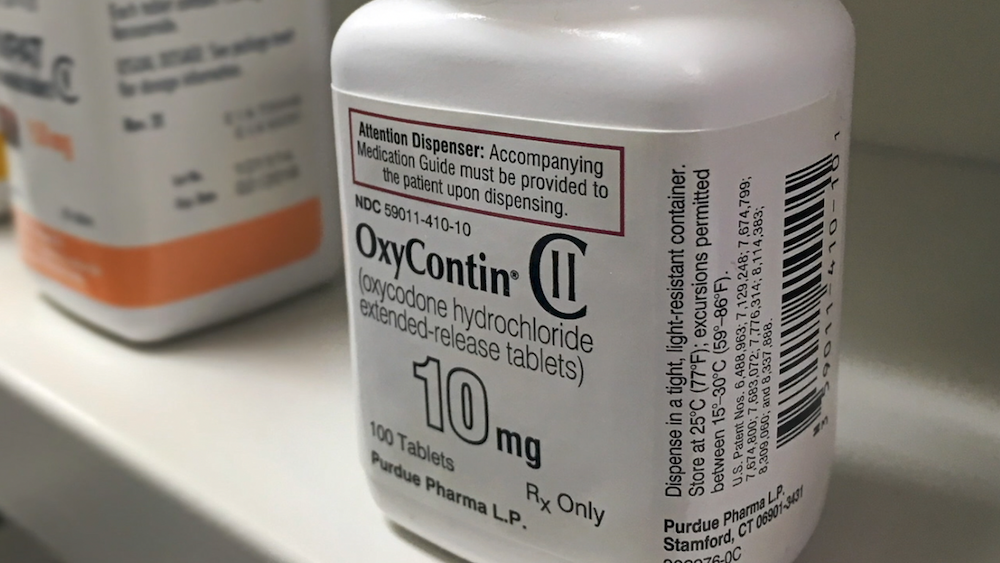 Purdue Pharma, the makers of painkiller OxyContin, have filed for bankrupcty amid dozens of lawsuits alleging the drug caused millions of opioid addictions across the country.

The company that made billions selling the prescription painkiller OxyContin has filed for bankruptcy days after reaching a tentative settlement with many of the state and local governments suing it over the toll of opioids.

The filing late Sunday night in White Plains, New York, was anticipated before and after the tentative deal, which could be worth up to $12 billion over time, was struck.

But legal battles still lie ahead for Purdue. About half the states have not signed onto the proposal. Several of them plan to object to the settlement in bankruptcy court and to continue litigation in other courts against members of the Sackler family, which owns the company.

The bankruptcy means that Purdue will likely be removed from the first federal opioid trial, scheduled to start in Cleveland on Oct. 21.

Copyright 2019 The Associated Press. All rights reserved. This material may not be published, broadcast, rewritten or redistributed.