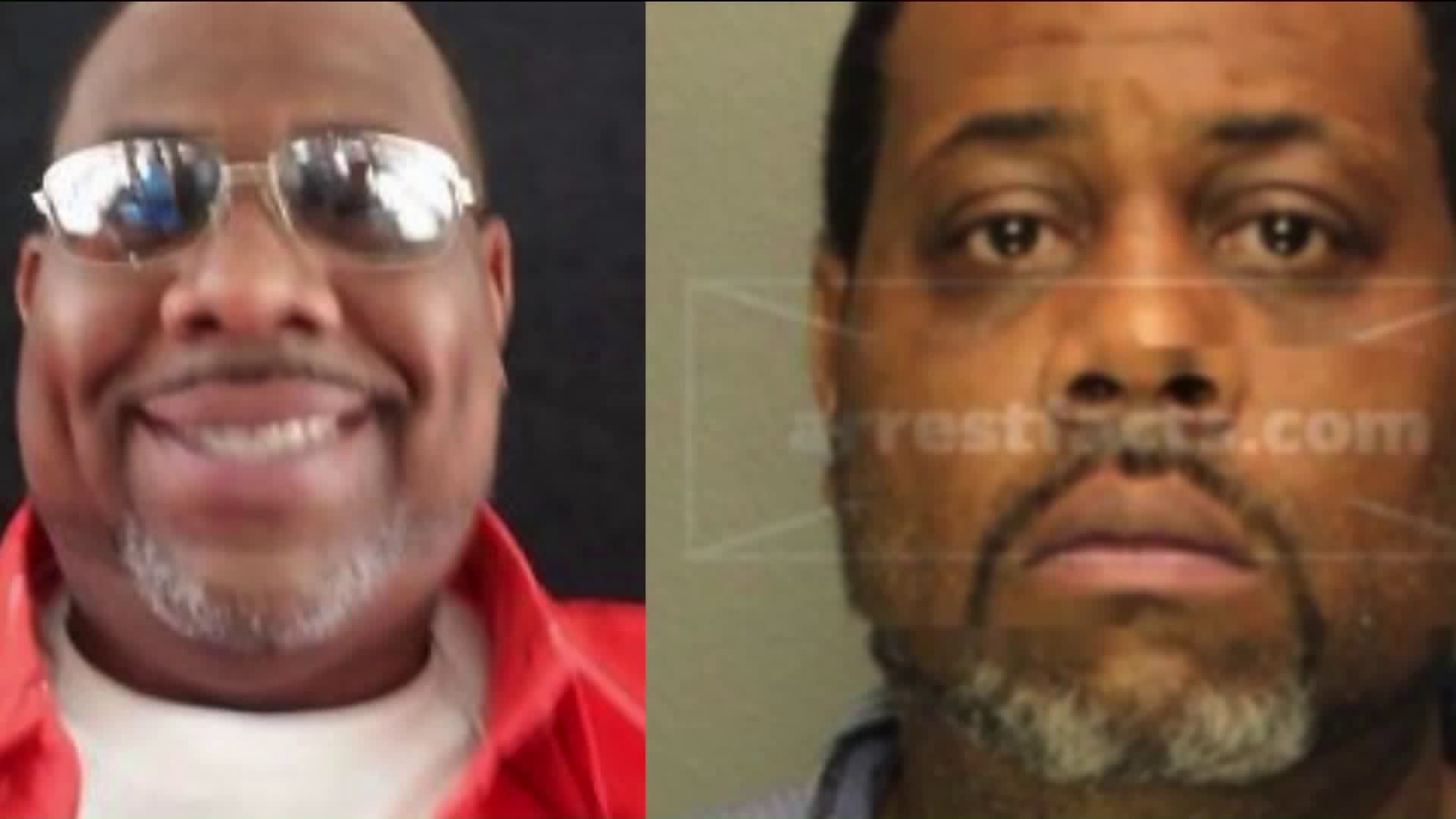 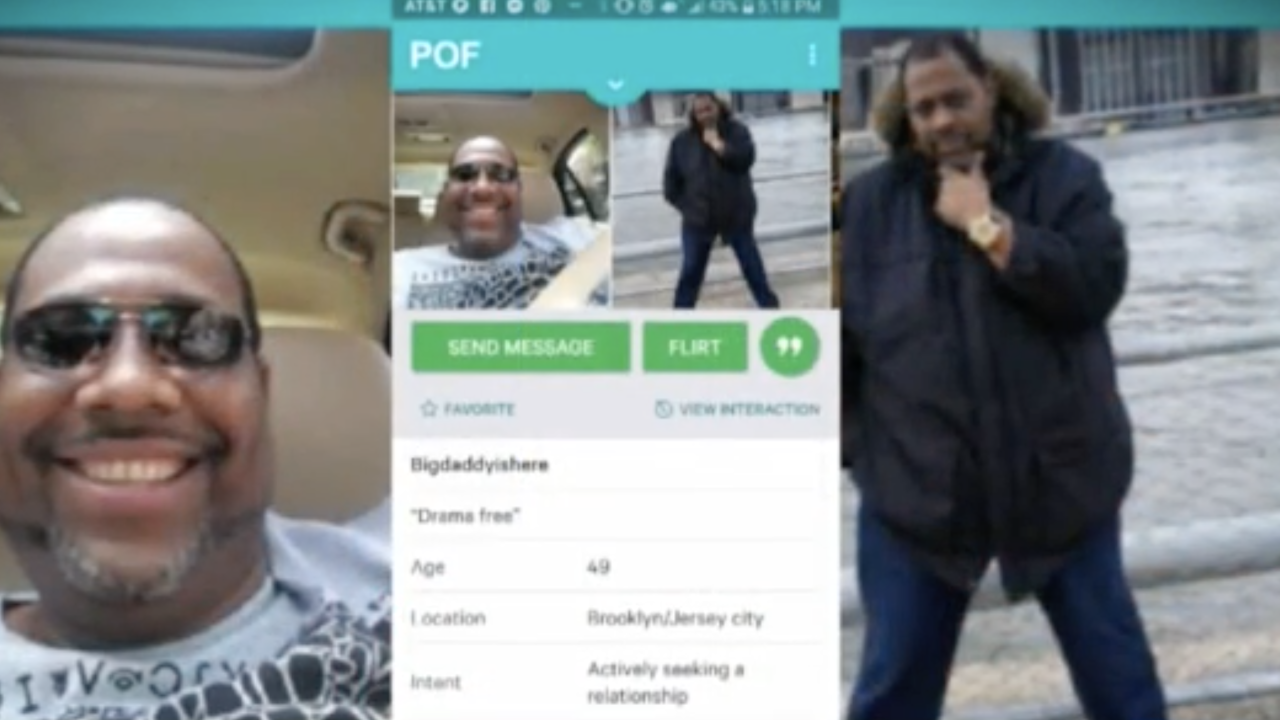 WPIX was contacted last month by his latest victim. She is too frightened to reveal her identity but she wants to tell her story as a warning to others.

She met him a few months ago on Tagged, one of many dating sites that are free to join. He told her his name was Kevin Brown. He also calls himself "Big Daddy."

Those are the same names he used in January, when WPIX first reported about his scam, sometimes called catfishing. In that incident, he used the dating site POF (Plenty of Fish) and scammed the woman out of more than $500.

As reported then, WPIX learned the man is a career criminal. His real name is Kevin Beamon. He’s served 21 years in prison for attempted kidnapping, robbery, and grand larceny.

Released just three years ago, he now scams trusting women on dating sites, gaining their trust, then asking for money.

With this latest victim, after seeing her profile on Tagged, he reached out, said he liked her picture and began romancing her with frequent texts and phone calls and posting pictures of himself with his mother, friends, and his dog.

“He seemed sincere. He seemed honest. He’s very good at what he does and I’m too trusting," she said.

Soon he asked for $125 to buy her ticket to see "Pretty Woman" on Broadway for his upcoming birthday. It was only when he requested $500 to help buy food for an adult daughter that she began to get suspicious.

“I said I don’t have it and he said he’d have to find some other way and he abruptly hung up on me,” she said.

Still, she agreed to meet him at what he said was his condo in Jersey City the day of the supposed boat ride. She says the place seemed as if no one was living there.

He then told her it was his friend’s place, then said it belonged to his sister. When she asked about the dog picture online, he told her there was no dog and he didn’t have any details about the boat trip

She suspected something was wrong,

She says when she stood up from the dining room table and began to walk toward the door, “I had on a denim shirt and he grabbed the sleeve and started to pull on my arm. I started to scream, ‘Let me go, let me go’, but he wouldn’t let go.“

She grabbed a bottle of Windex on the kitchen counter and sprayed it in his eyes.

"He loosened his grip and I was able to get away.”

She ran out the door, jumped in her car, and drove around the block, where the stopped and called the Jersey City Police Department.

Two officers arrived and questioned each of them separately. Apparently, Beamon told them that they were outside and she had never been inside the condo. She says she could have proven that’s a lie by describing the inside of the apartment, but the police never asked.

He also said Beamon reeked of Windex, another indication she was telling the truth.

She says the male police officer told her to cut her losses since she hadn’t lost that much money and suggested she drop the whole thing. His female partner told her this was a bad part of New Jersey and she should leave and never come back again.

“I wanted them to take him into the precinct for questioning, “ she says, but that didn’t happen. When she got home, still shaking from fright, she posted Beamon’s picture on another internet dating site as a warning. Someone told her they’d seen the guy on WPIX.

She found our report online and says she felt embarrassed and ashamed that she too had fallen for his scam. But she also feels relieved.

“I didn’t know if I was going to die," she said. "I’m grateful to be here and I’ve learned a very valuable lesson.”

Open these links for valuable information about the rapidly growing problem of online Romance Scams.

There is one simple rule that can eliminate practically any chance of your being scammed on an internet dating site: Never give money until after you have met the person.

This story was originally published by Arnold Diaz at WPIX.