Oklahoma police chief killed, allegedly by one of his officers, during Florida training retreat 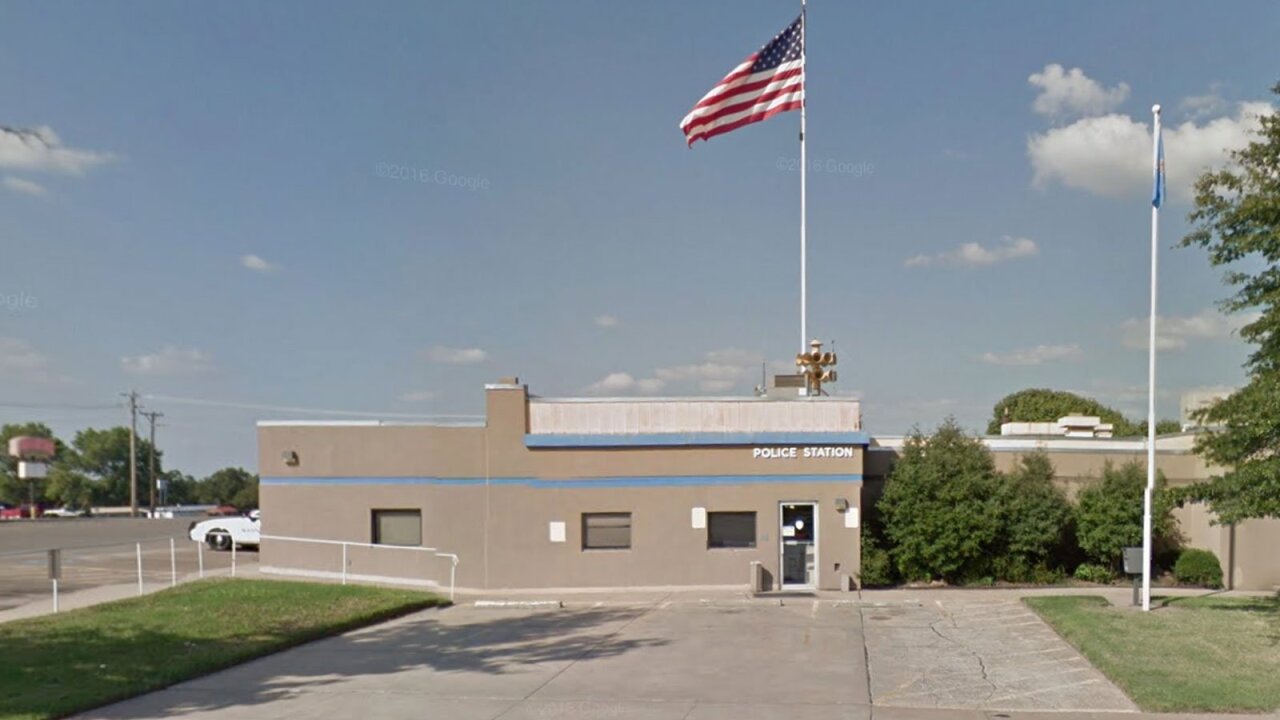 PENSACOLA BEACH, Fla. – The police chief of an Oklahoma town was found dead during a training retreat in Florida. The suspect? One of his officers.

The body of Chief Lucky Miller of Mannford was discovered in a hotel room on Pensacola Beach, the Escambia County Sheriff's Office said.

Mannford Officer Michael Nealey, 49, was arrested and will be charged with homicide, the office said.

Deputies found the body in the men's hotel room after responding to a call about a fight Sunday night, sheriff's spokesperson Amber Southard told CNN.

It is unclear what led to the fight, and officials have not released a cause of death.

"We are heartbroken by the news," Mannford Mayor Tyler Buttram said in a Facebook post. "Please keep both families in your prayers as we work to move forward."

Nealey is being held without bond at the Escambia County Jail. He has a court appearance scheduled for December 5.