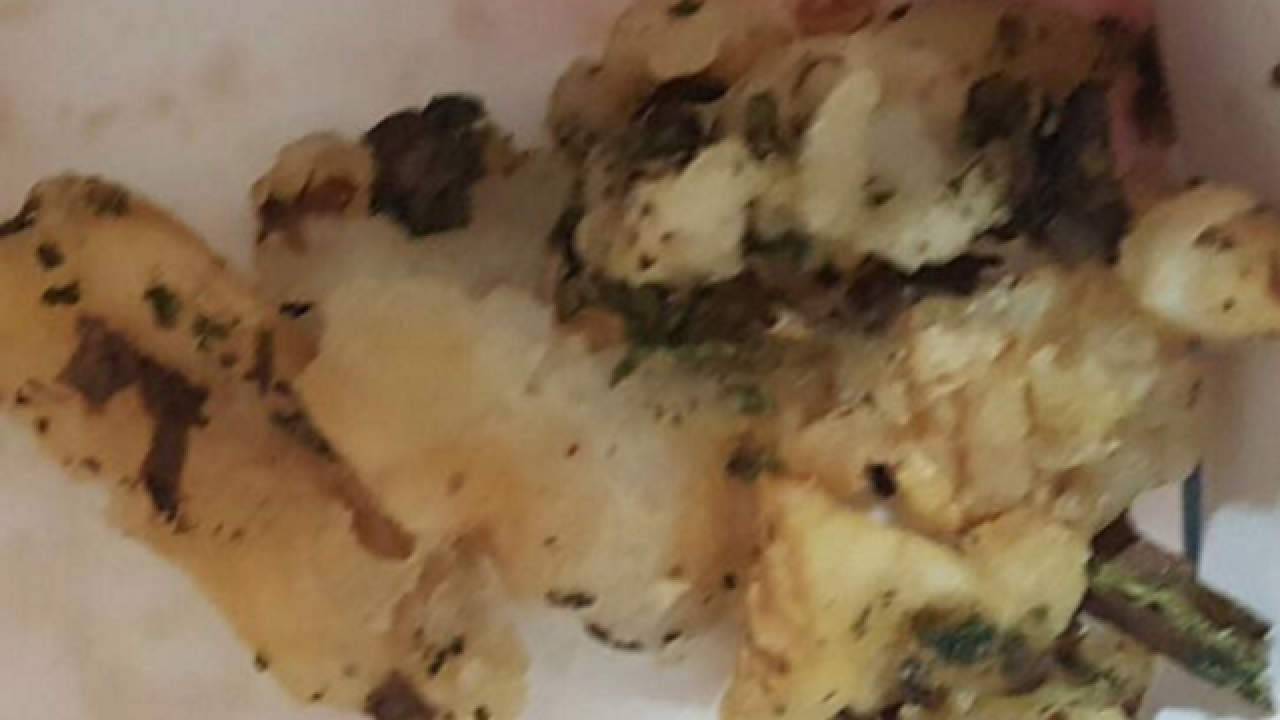 An Ohio woman claims that French fries she ordered from an Wendy's fast food restaurant in Ohio on Tuesday were laced with marijuana.

Dezeray Risner posted photos on Facebook of the French fries that were covered in a leafy green substance. Risner claimed that her 4-year-old daughter also chewed on a blunt filled with marijuana.

Risner ordered the meal from a Wendy's in Huber Heights, Ohio, a suburb of Dayton, Ohio.

"You can see and smell plain as day that this is in fact weed in my babies (sic) food," Risner said.

According to WDTN-TV in Dayton, Ohio, police said when they opened the bag, there was a  “strong odor of marijuana." The police confirmed that several members of Wendy's staff said they smoked marijuana.

Wendy's released a statement to WDTN-TV on the incident.

“In response to Ms. Thompson’s Facebook Post, please know all of our customers as well as the quality and integrity of our food are a top priority at Wendy’s and we are taking this very seriously," the statement said. "We are currently conducting a thorough internal investigation and the Human Resource and Legal departments are both fully cooperating with police in their investigation. We will get to the bottom of this issue as soon as possible. It is as important to us as it is to the community.”