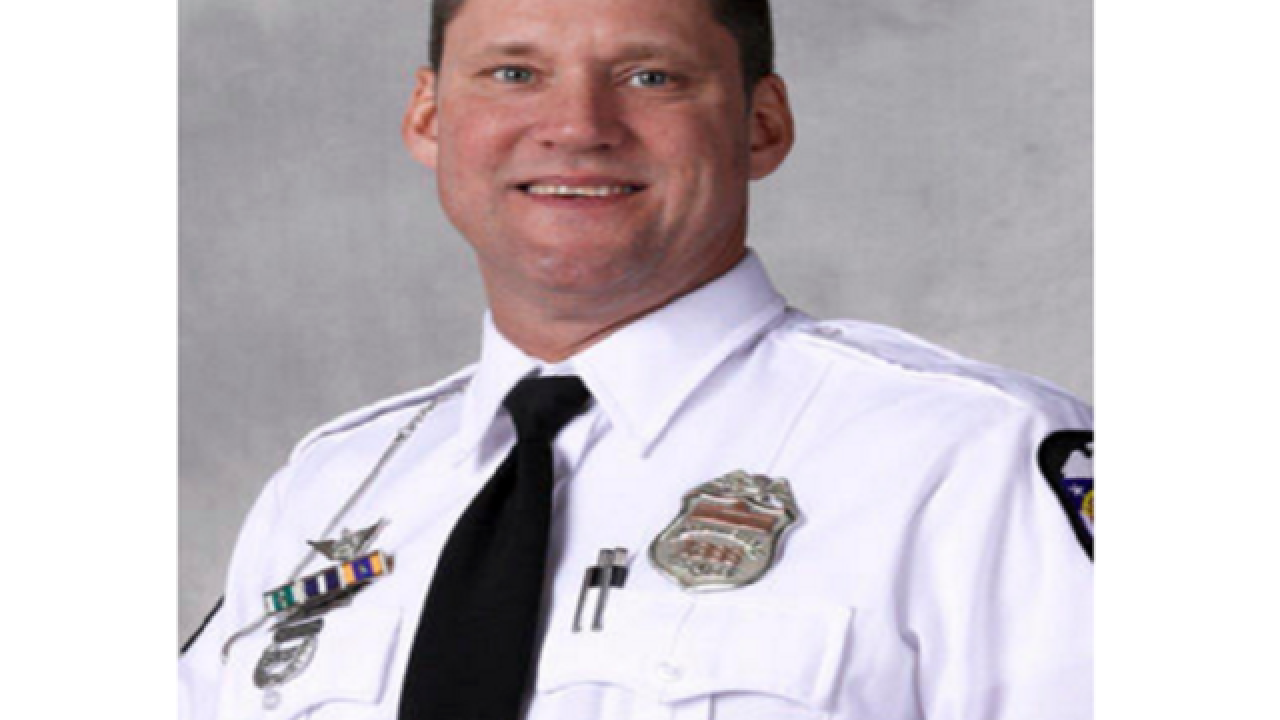 COLUMBUS, Ohio (AP) — An Ohio police officer has died two days after he was critically wounded when a man opened fire on a SWAT team trying to arrest him.
Columbus police say Officer Steven M. Smith died late Tuesday afternoon, surrounded by his family. He was 54 years old.
Police say 44-year-old Columbus resident Lincoln Rutledge shot Smith and held police at bay for several hours on Sunday.
Rutledge has been denied bond and remains jailed on charges including felonious assault. A public defender has declined to comment.
Smith was a 27-year veteran of the Columbus police force. He leaves behind his wife of 32 years and two adult children.
Smith is the 54th Columbus police officer killed in the line of duty.
Associated Press 2016