Powerful tornado churns through northern Dallas, knocks out power for over 100,000

Tornado touches down in Dallas 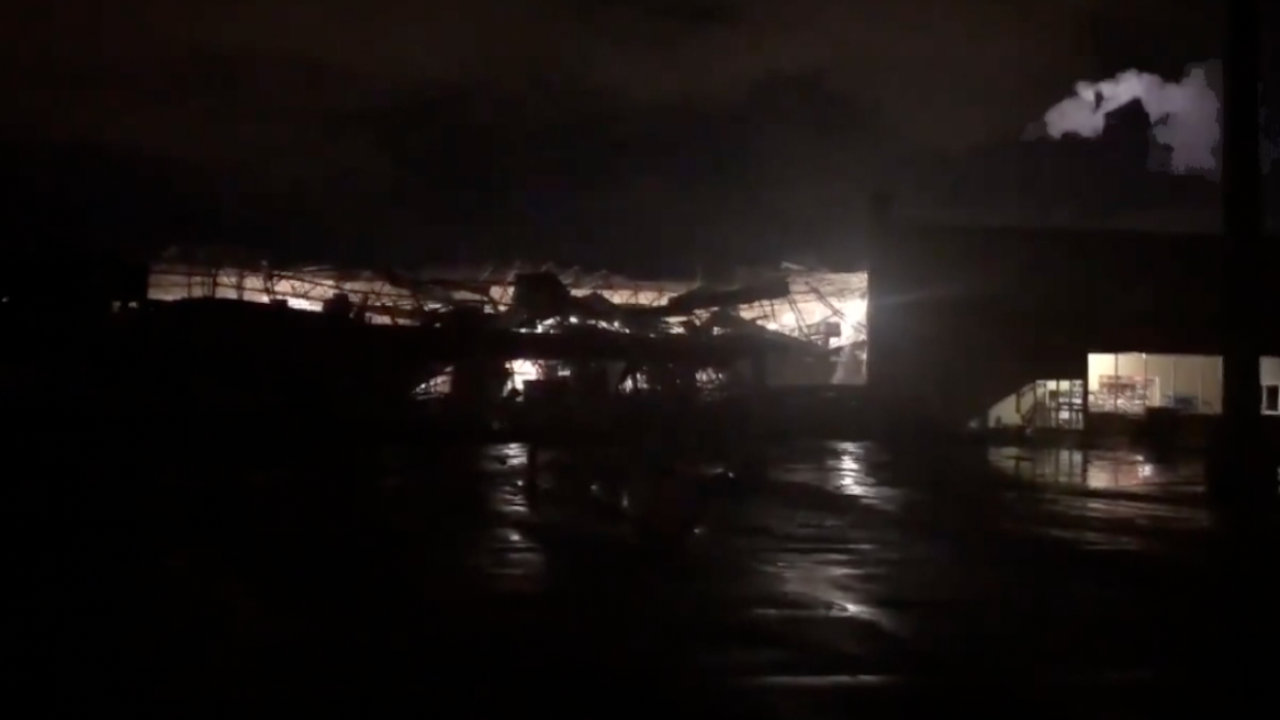 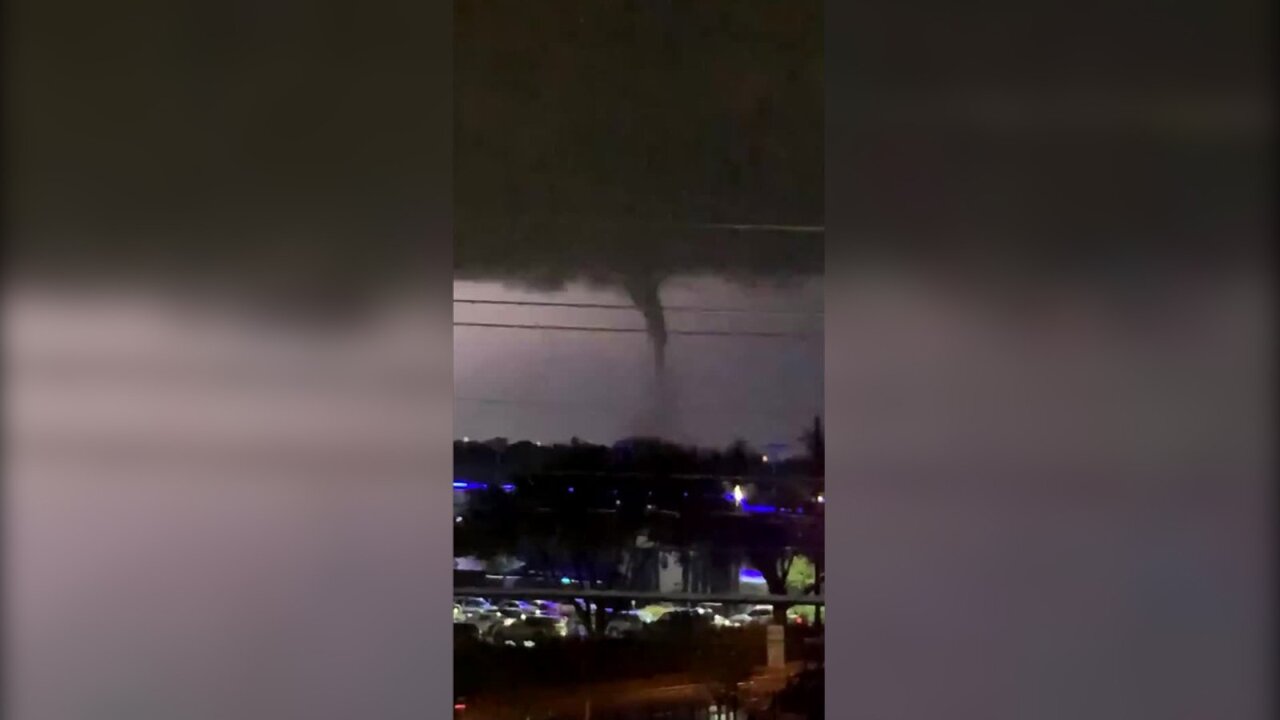 DALLAS, Texas -- A tornado that touched down in northern Dallas left more than 100,000 without power, as the severe storm system lashes parts of the Great Plains.

Police went door to door in areas of Dallas Monday morning searching for people who may have been trapped in their home after the tornado damaged buildings, ripped trees and snapped utility poles in half, CNN affiliate KTVT reported.

The National Weather Service confirmed the tornado touched down around 9:30 p.m. Sunday.

Three people were transported to local hospitals with storm-related injuries that were not life-threatening, according to the City of Dallas Office of Emergency Management.

Monday morning, more than 100,000 customers were without power in the Dallas/Fort Worth metropolitan area, power company Oncor said.

Six schools across the Dallas Independent School District canceled classes Monday due to the extensive damage some of the campuses sustained in the storm, the district tweeted.

There are no preliminary ratings of the damage and power of the tornado, the weather service said, adding it will conduct storm surveys on Monday and Tuesday.

Meanwhile, the line of storms responsible for the tornado threatened parts of the Plains with more severe weather.

The weather service issued a tornado watch for parts of Arkansas, Louisiana, Oklahoma and Texas until 10 a.m. Monday.

Texas isn't out of the woods just yet. A line of storms was moving east-southeast at 50 to 55 mph Monday morning, the weather service said.

They threatened 45 mph winds, small hail, lightning and up to 2 inches of rain, possibly flooding low-lying areas, the service said.

"Stay sheltered until the storms have passed," it said.