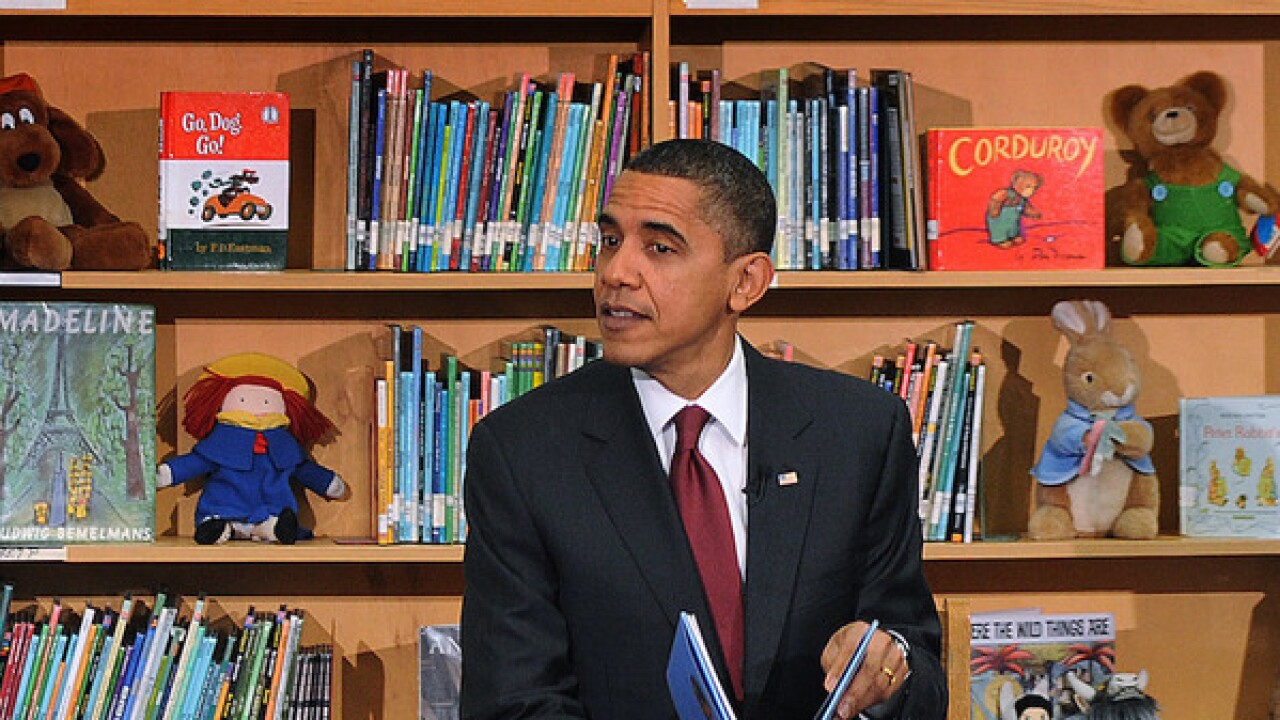 EDGARTOWN, Mass. (AP) — The White House released President Barack Obama's summer reading list on Friday as the first family vacationed in Martha's Vineyard. It's a mix of prize-winning novels and the memoir of a surfer who spent much of his childhood in Hawaii, something the president can appreciate.

The five books are "Barbarian Days: A Surfing Life" by William Finnegan, "The Underground Railroad" by Colson Whitehead, "H is for Hawk" by Helen Macdonald, "The Girl on the Train" by Paula Hawkins, and "Seveneves" by Neal Stephenson.

Finnegan's book won the 2016 Pulitzer Prize for biography or autobiography by an American author. It's a book about his obsession with surfing and where it has taken him in the world. A New York Times book review said:(backslash), "There isn't a line the most mischievous critic could single out for ridicule."

"The Underground Railroad" tells the story of Cora, a slave on a cotton plantation in Georgia and her bid for freedom. Oprah's Book Club recently named Whitehead's book its newest selection.

"H is for Hawk" won the Samuel Johnson Prize in 2014 and the Costa Book of the Year award. The book tells the author's story of the year she spent training a hawk after her father's death.

NPR in a book review last year described "The Girl on the Train" as perfectly paced, from its arresting beginning to its twist ending; it's not an easy book to put down."

"Seveneves" is a science fiction thriller that tells the story of efforts to preserve human society in the wake of apocalyptic events on Earth.

The White House traditionally releases Obama's reading list as the first family vacations in Martha's Vineyard. They are about halfway through the vacation that began late Saturday.