North Korea 'seriously examining' a strike near Guam by mid-August 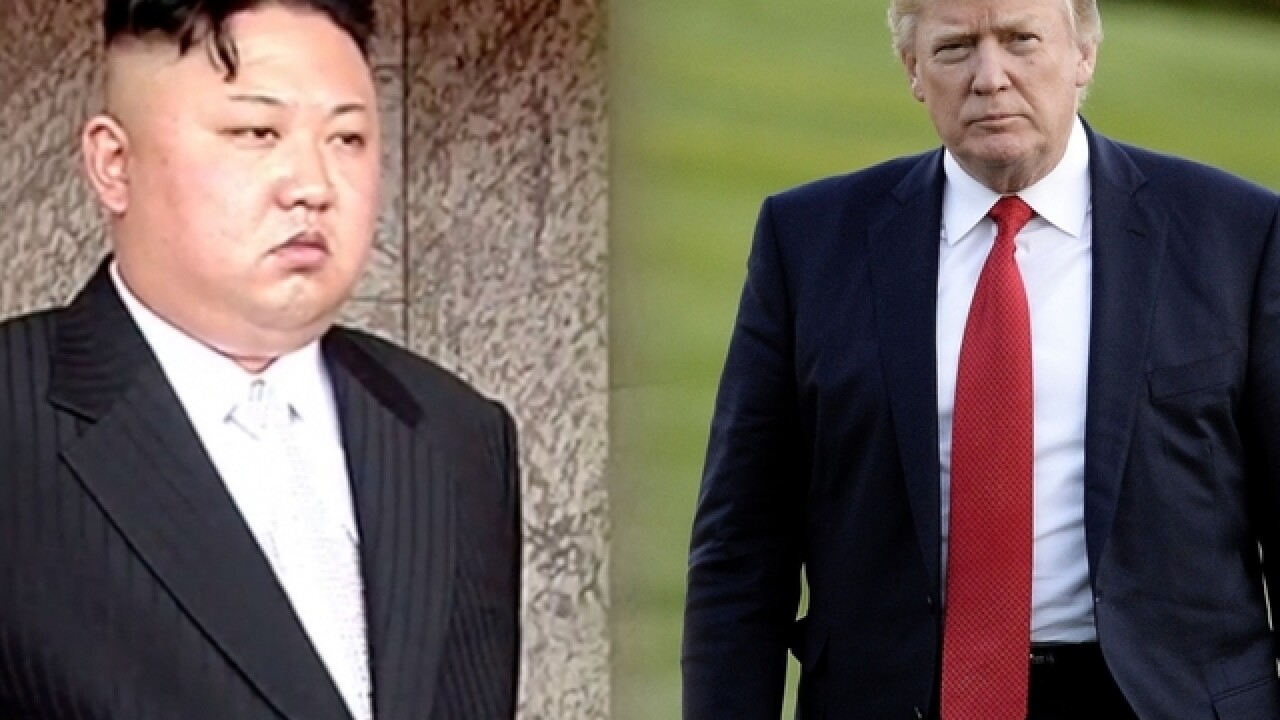 North Korea is "seriously examining a plan" to launch a missile strike near the US territory of Guam in response to President Donald Trump's warning to Pyongyang that any additional threats will be met with "fire and fury," according to a new statement from General Kim Rak Gyom published by state run media KCNA.

The North Korean Strategic Force of the Korean People's Army is "seriously examining the plan for an enveloping strike at Guam through simultaneous fire of four Hwasong-12 intermediate-range strategic ballistic rockets in order to interdict the enemy forces on major military bases on Guam and to signal a crucial warning to the US," the statement said.

The statement was reported by the state news agency KCNA and clarifies that the four Hwasong-12 missiles would land in the water "30-40km away from Guam."

KCNA published a wire criticizing Trump for having "let out a load of nonsense about 'fire and fury,' failing to grasp the on-going grave situation. This is extremely getting on the nerves of the infuriated Hwasong artillerymen of the KPA [Korean People's Army]."

The article goes on to state that "sound dialogue is not possible with such a guy bereft of reason and only absolute force can work on him."

The latest threat comes on the heels of a previous KCNA report that North Korea's military was "examining the operational plan" to strike areas around the US territory of Guam with medium-to-long-range strategic ballistic missiles.

Specifically, that statement mentioned a potential strike on Andersen Air Force Base designed "to send a serious warning signal to the US."

The base is one of two on the Pacific island, which are the closest bases on US soil to North Korea, and represent the westernmost tip of the country's military might.

Dubbed the "tip of the spear," Guam is a key to the US military's forward deployed presence in the Pacific and is home to thousands of American service members and their families.

Its importance has declined since World War II, given the creation of military bases in Japan and South Korea, says Carl Schuster, a Hawaii Pacific University professor and former director of operations at the US Pacific Command's Joint Intelligence Center. Now it is essentially a staging area, which sees rotations of bomber groups coming through.