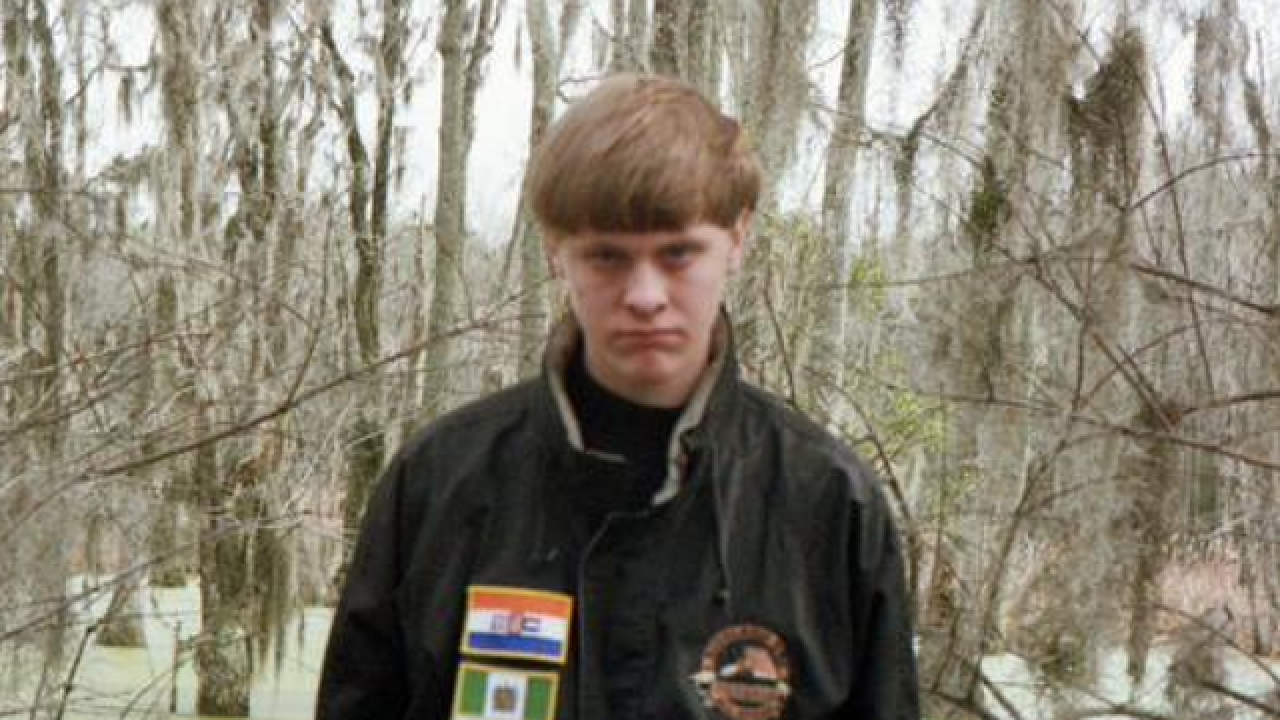 CHARLESTON, S.C. (AP) — The decision on whether the federal government will seek the death penalty against a white man charged in the shooting deaths of nine black parishioners at a Charleston church is now before U.S. Attorney General Loretta Lynch, a prosecutor told a federal judge on Tuesday.

Assistant U.S. Attorney Jay Richardson told U.S. District Judge Richard Gergel that a recommendation from a Justice Department panel reviewing the case is now on Lynch's desk. But he said he did not know when a decision would be made.

"It's obviously a very important decision and one being taken very deliberately," Richardson said.

Gergel has been pressing the government for several months about whether prosecutors will seek the death penalty against Roof, who faces numerous counts, including hate crimes, in the June 2015 slayings during a Bible study at Emanuel AME Church.

"My patience is running out," he told Richardson, although he agreed to a government request to delay the trial. Gergel said the defendant as a right to a speedy trial and there is also a public interest in resolving the case.

"There has got to be a balance at some point between patience and paralysis," the judge said. "We are getting to a point where I need to set a trial date."

Defense attorney David Bruck again told the judge that, if the government does not seek the death penalty, his client will enter a guilty plea requiring only a plea hearing and a sentencing hearing in federal court.

Roof faces nine counts of murder in state court and the prosecutor in that trial, which begins in July, is seeking the death penalty.

Later, attorneys for both the prosecution and defense told Gergel they are prepared to go to trial during next term of court in the case of Roof's friend Joey Meek. Prosecutors allege Meek did not tell investigators everything he knew about Roof's plans in the church shootings.

The defense suggested a late June trial although Gergel did not set a specific date.