Nike has a new product for Muslim women: The 'Pro Hijab' 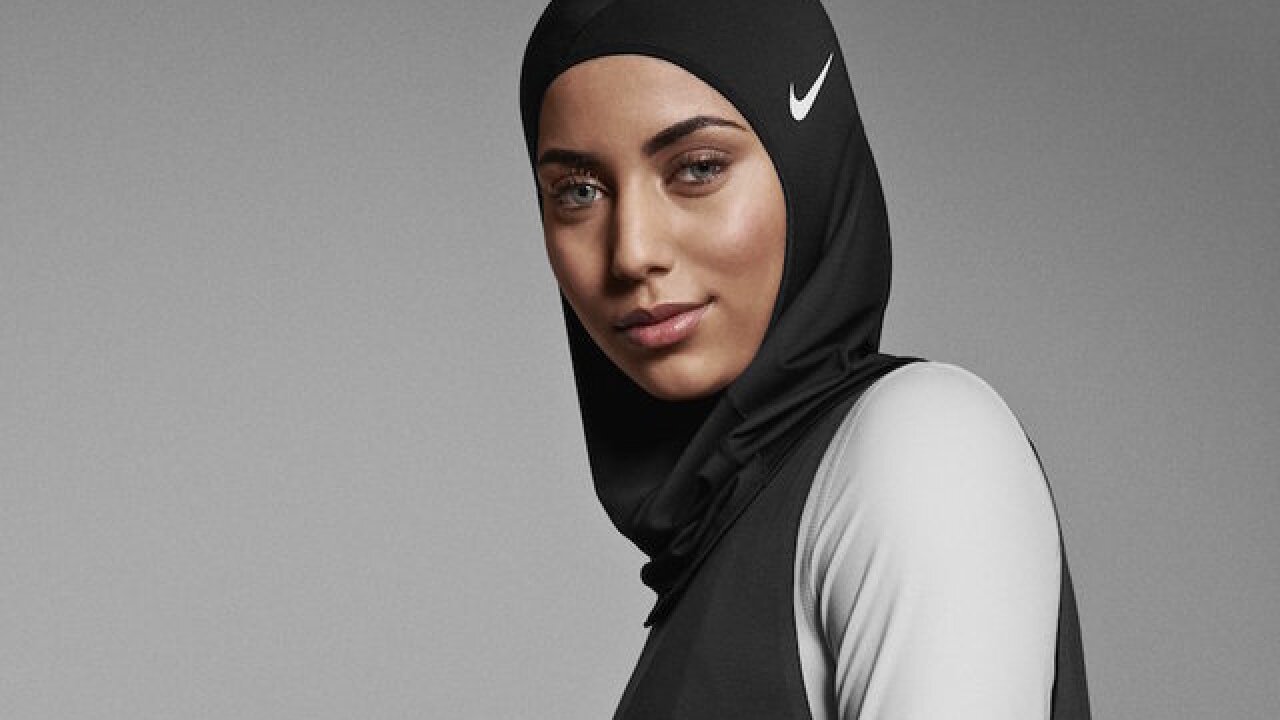 The head cover, called the "Nike Pro Hijab," boasts a single-layer pull-on design made from lightweight polyester in dark, neutral colors. The fabric's tiny holes will make it breathable while remaining opaque, a requirement for hijab-wearing women.

Nike said it began developing the hijab after some Muslim athletes complained about wearing a traditional head scarf during competition.

The design process took 13 months, and the final product will be available for sale in the company's Spring 2018 season.

"I was thrilled and a bit emotional to see Nike prototyping a Hijab," Lari said in a statement. "I've tried so many different hijabs for performance, and ... so few of them actually work for me. But once I put it on and took it for a spin on the ice, I was blown away by the fit and the light weight."

The move comes just weeks after a controversial Nike ad released in the Middle East.

It featured five successful female professional from different parts of the Arab world pursing their athletic dreams while a voice asks, "what will they say about you?" It's a rhetorical question that many young Arab women face if they step out of cultural and traditional norms.

The video went viral with million of views on social media, prompting a debate over its message.