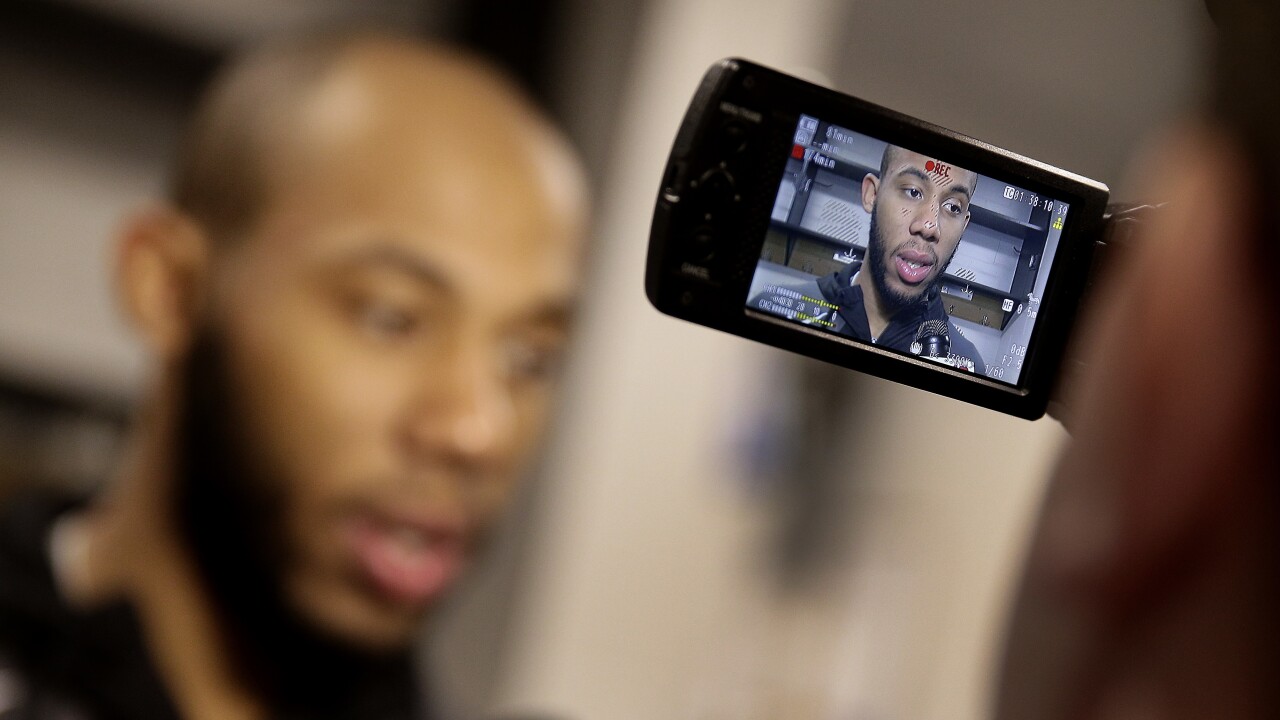 Four major pro sports leagues in America, which are all currently holding preseason or regular season contests, jointly announced on Monday that locker room access will be cut to anyone deemed "non-essential," which includes reporters.

The decision to curtail access to journalists to the locker rooms will be effective on Tuesday.

With health officials encouraging the public to engage in social distancing, the leagues said it was necessary to protect the health of players, team officials and the media.

But the announcement garnered a concerned response from professional sports writers, who say that locker room access is vital to sports reporting.

The leaders of the AP Sports Editors, the Baseball Writers of America Association and other sports journalism organizations issued a statement on Monday.

"We are intent on working with the leagues, teams and schools we cover to maintain safe work environments," the statement read. "We also must ensure the locker room access — which we have negotiated over decades — to players, coaches and staff is not unnecessarily limited in either the short or long term. We look forward to open communication with the leagues as, together, we deal with this serious health matter."

The decision also comes as the NHL and NBA prepare for the end of the regular season and start of the postseason. The MLS just kicked off its season last week, and MLB will get underway with its regular season later this month.

"After consultation with infectious disease and public health experts, and given the issues that can be associated with close contact in pre- and post-game settings, all team locker rooms and clubhouses will be open only to players and essential employees of teams and team facilities until further notice," the leagues' joint statement read. "Media access will be maintained in designated locations outside of the locker room and clubhouse setting. These changes will be effective beginning with tomorrow's games and practices."