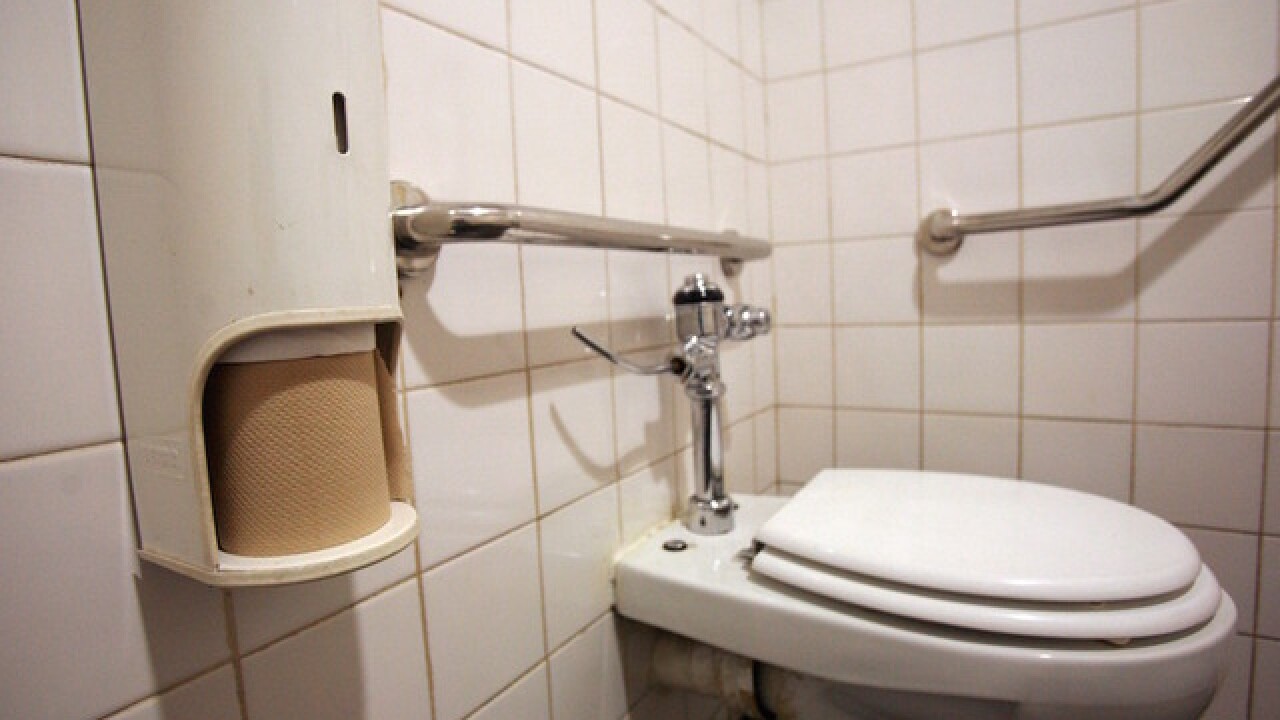 The world's crappiest museum is about to open in England.

The Isle of Wight Zoo announced this week it will be the home of a museum dedicated to dung. The National Poo Museum will open on March 25, according to the Isle of Wight County Press.

Promotional materials for the new exhibit promise to "Lift the lid on a fascinating taboo world." Some of the planned exhibits include samples of freeze-dried excrement from various animal species and a 38-million-year-old piece of dung, according to the Country Press.

Although the museum's premise smells ripe for an April Fools' Day prank, a spokesperson from the Isle of Wight Zoo promised it was not.