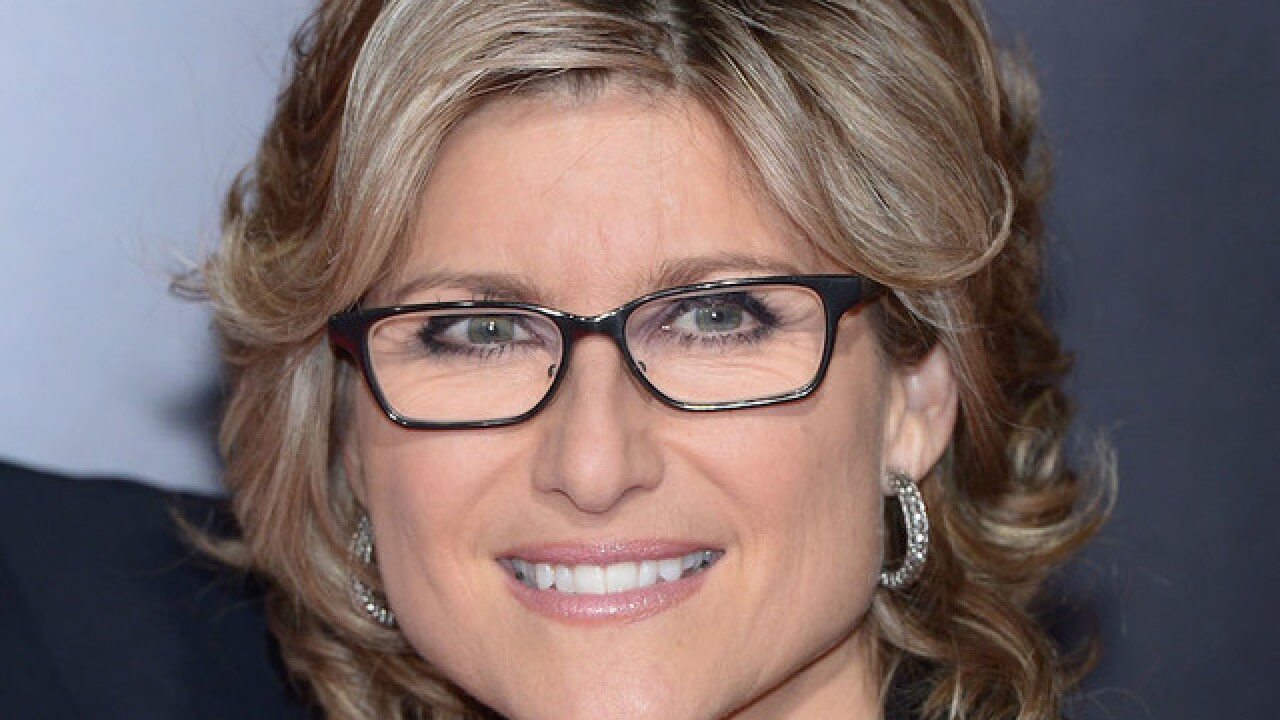 Nancy Grace is gone from HLN but her popular show will be replaced by another nightly look at legal news and issues.

"Primetime Justice with Ashleigh Banfield" will debut on Oct. 17 at 8 p.m. Eastern, according to a release from CNN, a sister network of HLN.

Banfield, 48, has been with CNN since 2011, serving as a journalist in various capacities including as host of "Legal View with Ashleigh Banfield." Before working at CNN, she worked for ABC News, NBC News and TruTV when it was called Court TV.

"Primetime Justice" will focus on "the day's most pressing legal and social issues, trials and hot topic debates with her own passionate point of view," according to CNN.

Grace was arguably HLN's most recognizable personality, hosting her show "Nancy Grace" on the network since 2005. In June, it was reported that Grace was leaving HLN. She hosted her final show on Thursday.

"Primetime Justice" will air Monday to Thursday at 8 p.m. Eastern on HLN. See a promo for the new show below.