'Monster' in Loch Ness ends up being movie prop 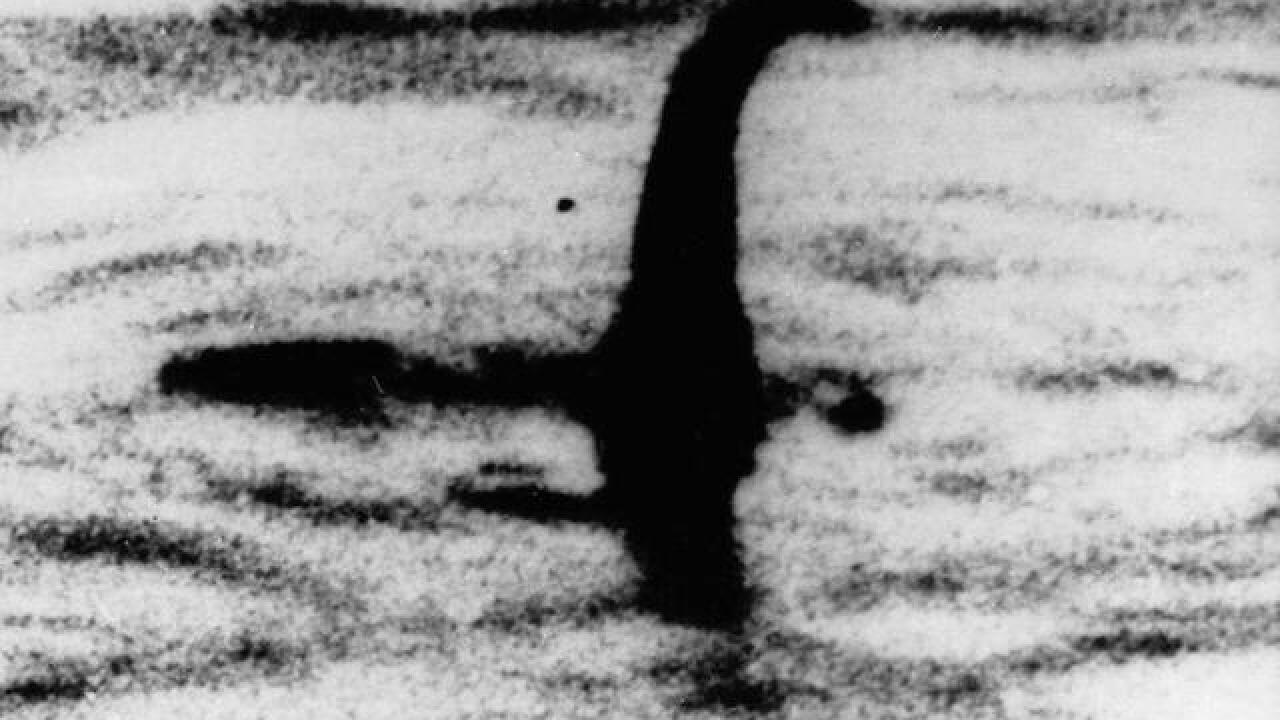 Copyright Associated Press
<p><span style="color: rgb(51, 51, 51); font-family: Verdana, Helvetica, Arial, sans-serif, Geneva; font-size: 11px; line-height: 15px;">FILE -This is an undated file photo of a shadowy shape that some people say is a photo of the Loch Ness monster in Scotland.</span></p>

Disappointingly, tourism officials say the 30-foot (9-meter), object is not the fabled Loch Ness Monster, but a prop left over from a 1970 film.

Billy Wilder's "The Private Life of Sherlock Holmes" puts the great detective on the trail of the monster — which turns out to be a disguised submarine. A model of the submarine-monster sank during production to the bottom of the 750 foot-deep (230 meter-deep) lake.

Tourism body Visit Scotland is backing a survey of the Highlands lake by a marine robot. Chief executive Malcolm Roughead said that whatever the survey found, "there will always be a sense of mystery and the unknown around what really lies beneath Loch Ness."