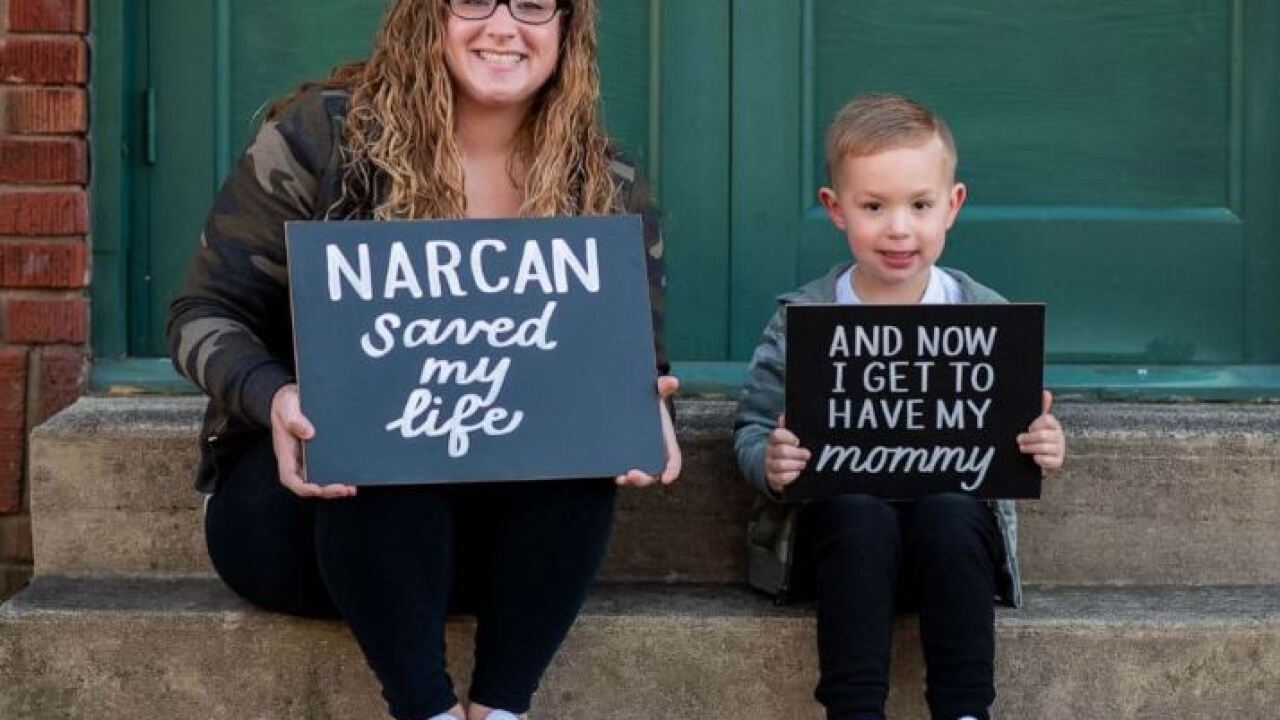 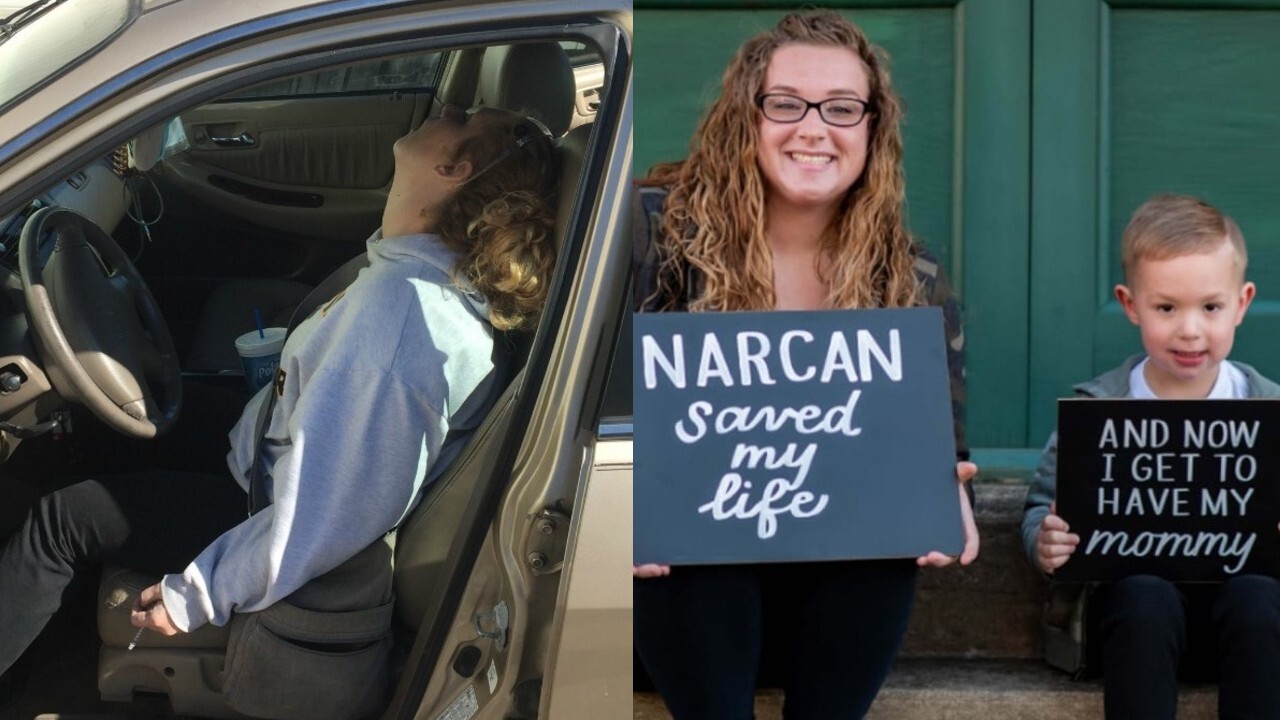 HOPE, Ind. — An Indiana mother who went viral for all of the wrong reasons three years ago celebrated three years of sobriety with a photo shoot with her son.

Erika Hurt's life changed forever when she was found overdosed behind the wheel of her car with her infant son in the backseat back in 2016.

Police took photos of Hurt, unconscious in the vehicle, and still holding the syringe in her hand. She had to be revived using two doses of Narcan.

Those photos were shared with media to help shed light on the heroin epidemic, the Town Marshall told Good Morning America.

Hurt told ABC News she first saw the photos while she was sitting in rehab, two days later.

Three years later, new photos of Hurt and her son are going viral — for all of the right reasons.

"I hope people see how low my bottom was and that they know if their bottom is not that far from mine, that they can come back too," Hurt told Good Morning America . "I just think it's really cool because I feel even more planted and stable in my recovery [today]."

Read Hurt's full story about how that 2016 photo changed her life at ABC News.