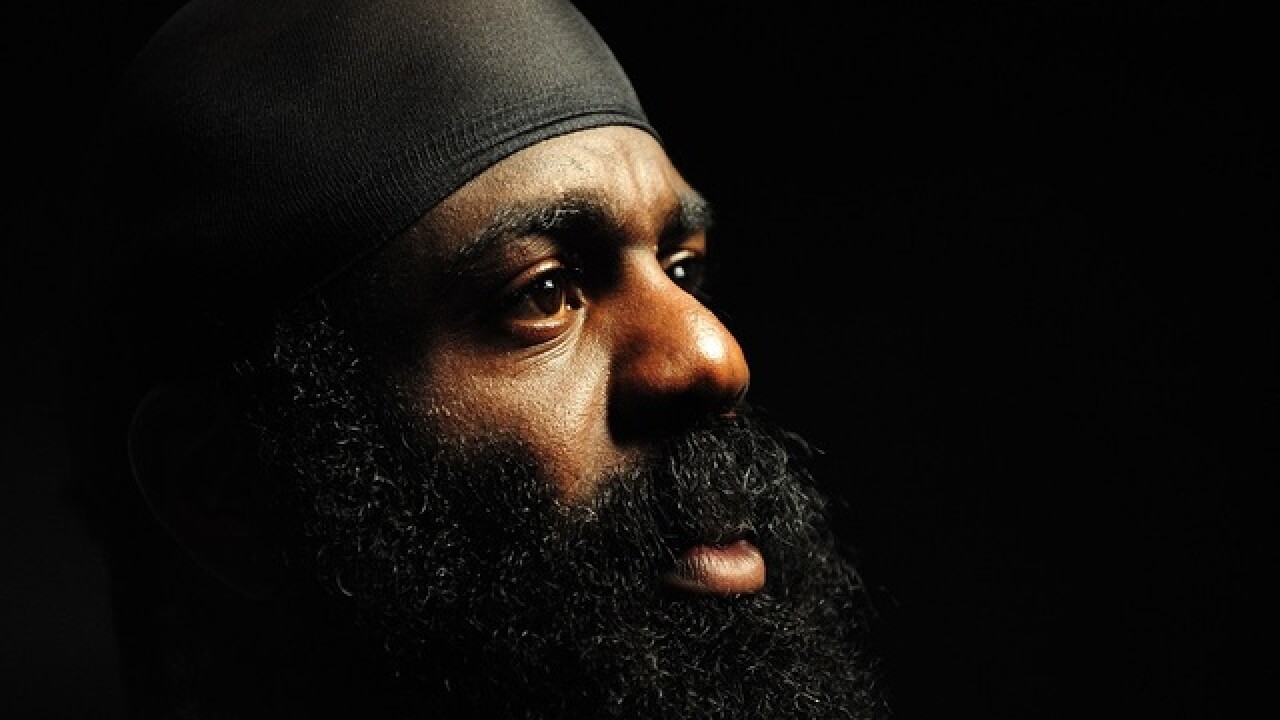 Famed MMA fighter Kimbo Slice has reportedly died at the age of 42.
TMZ confirmed the news Monday night, hours after reporting that fighter – whose real name is Kevin Ferguson – was hospitalized near his home in Coral Springs, Florida.

At the time, TMZ said the fighter was in a “dire situation.”
CEO of Bellator MMA Scott Coker confirmed the news, saying, "We are all shocked and saddened by the devastating untimely loss of Kimbo Slice, a beloved member of the Bellator family.”
"One of the most popular MMA fighters ever, Kimbo was a charismatic, larger-than-life personality that transcended the sport,” Coker’s statement continued. "Outside of the cage he was a friendly, gentle giant and a devoted family man. HIs loss leaves us all with extremely heavy hearts, and our thoughts and prayers are with the entire Ferguson family and all of Kimbo's friends, fans and teammates."
His cause of death wasn't immediately confirmed.
Kimbo's last fight was Feb. 19 in Houston. His next fight was scheduled for July 16, when he was supposed to headline Bellator 158  in London against James Thompson, ESPN reports.
Copyright 2016 Scripps Media, Inc. All rights reserved. This material may not be published, broadcast, rewritten, or redistributed.