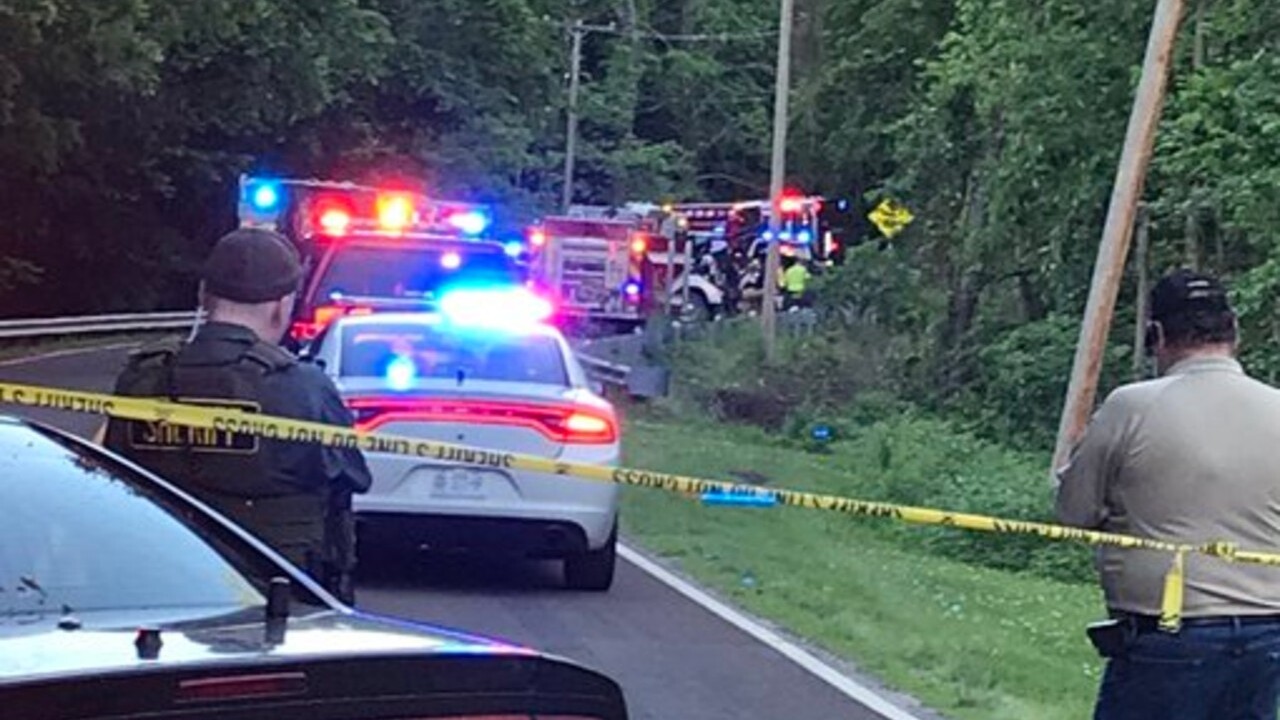 KANSAS CITY, Mo. -- Two young brothers, ages 6 and 7, were killed Friday night in a car crash in which the 7-year-old was driving.

The crash happened at about 4:20 p.m. in Kansas City, according to the Missouri Highway Patrol crash report.

The 7-year-old was driving east on East Blue Mills Road when the car ran off the road, hit the ground and became airborne, according to the report.

The car hit a guardrail, hit the ground again and went back into the air, the report stated. The car then struck a wire, began rolling over, hit a tree and landed on its top befor catching fire.

The boys were from Independence. Their names not been released.

The crash is under investigation by the Missouri Highway Patrol Major Crash Team.

This story was originally published by staff at KSHB.