Minor leaguer smashes his own windshield with grand slam 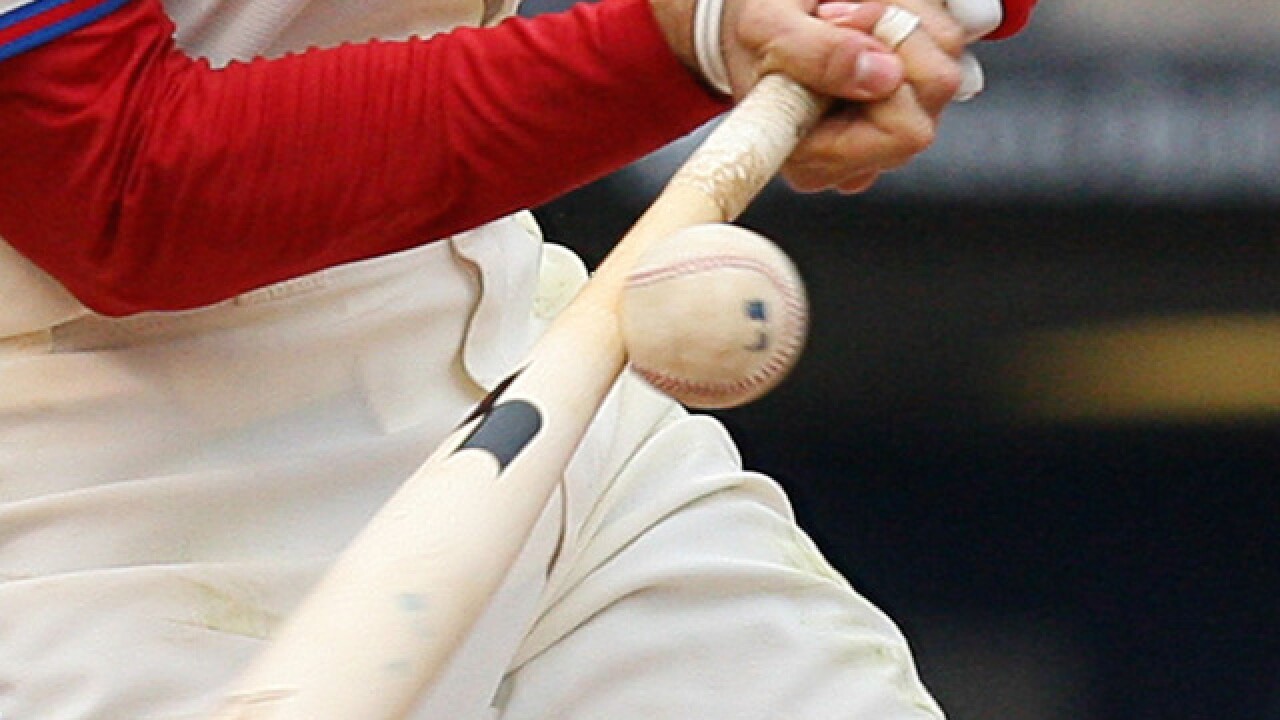 Hunter Martin
<p>PHILADELPHIA - SEPTEMBER 20: of the Philadelphia Phillies during a game against the Washington Nationals at Citizens Bank Park on September 20, 2011 in Philadelphia, Pennsylvania. (Photo by Hunter Martin/Getty Images) </p>

It’s every ballplayers dream: To step to the plate with the bases loaded, and turn a three-run deficit into a one-run lead with a single swing.

That dream usually doesn’t end with a broken windshield, but it did for Brandon Thomas.

Thomas, a 25-year-old outfielder with the Frontier League’s Gateway Grizzlies, smacked grand slam to left field to give his team a 4-3 lead during Sunday’s game with the Joliet Slammers.

But Thomas struck the ball so well, that it traveled over the fence and into the parking lot — right on to the windshield of a waiting truck. His truck.

The before and after from last night lol still can't believe this really happened pic.twitter.com/nlBK1tfFpo

On the bright side, the Grizzlies (who play just outside of St. Louis in Sauget, Illinois) won the game 17-6. As for Thomas, he isn’t too upset about his busted windshield.