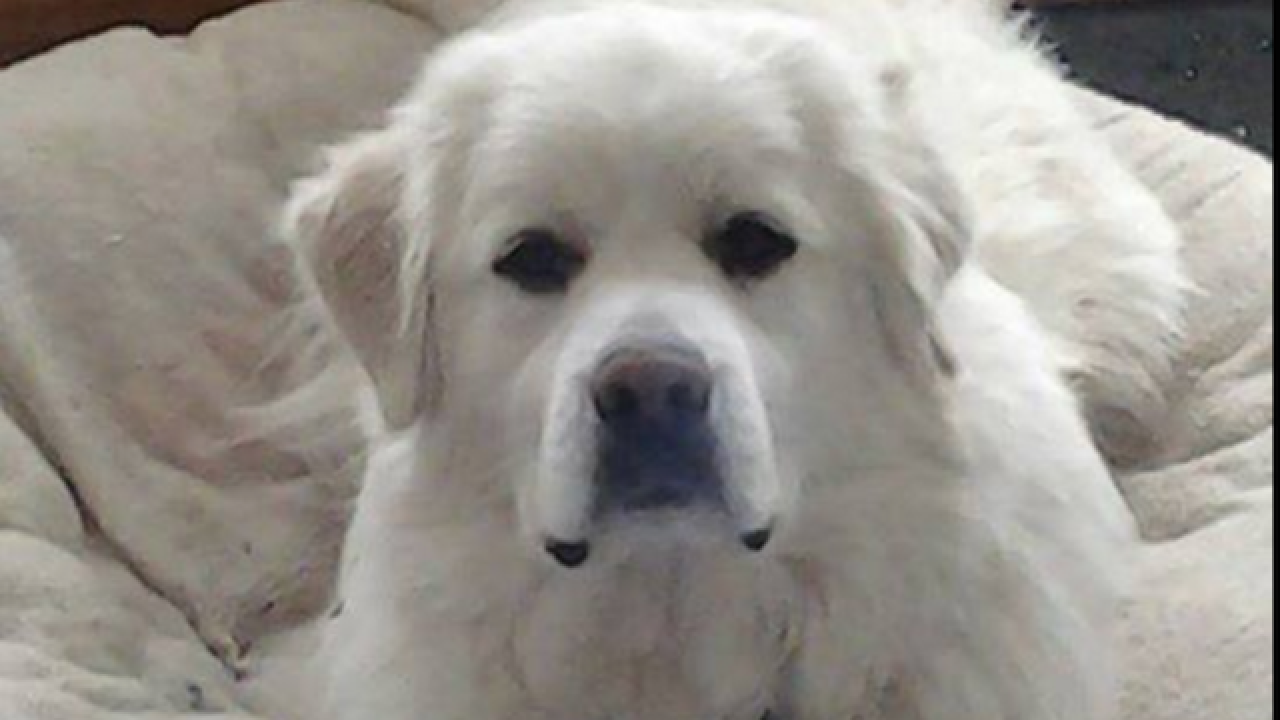 After three years, the mixed Pyrenees dog named “Betty White” was reunited with her owners in Isanti, Minn., a small town north of Minneapolis, according to the volunteer group Lost Dogs Minnesota.

Betty White was found walking into a pole building last week. The person who found the dog reported that she was very matted and full of bush stickers.

The dog went missing in the woods near Isanti in 2013. She was 2 years old at the time she went missing.

“Thank you to all my Betty Warriors that have prayed & believed in the possibility that she would be found, for all the leads and the never-ending messages of hope,” the dog’s family wrote on a Facebook page dedicated to finding Betty White. “It wouldn't have been possible without you.”

According to an interview the family did with the American Kennel Club, Betty White was not micro chipped. The family is planning on installing a chip as soon as possible.

She added that the dog had a tough time adjusting to a new living arrangement as the family has since moved.