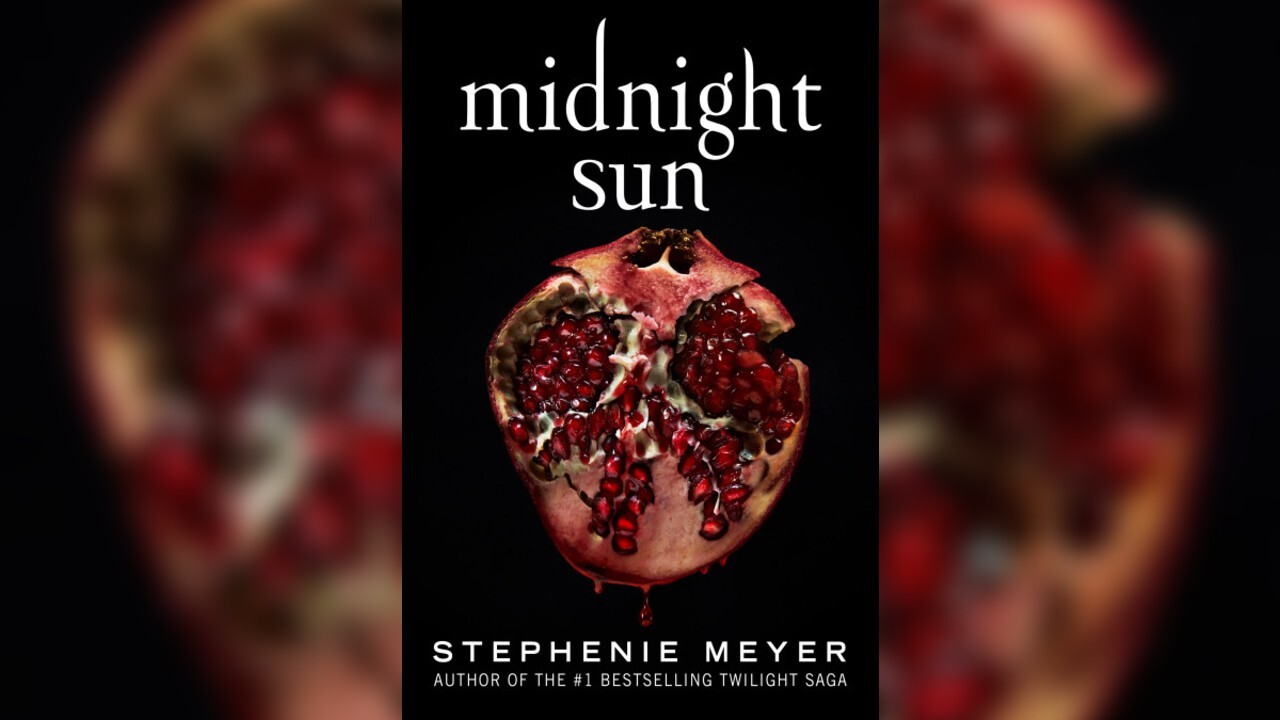 After abandoning the story more than a decade ago, author Stephenie Meyer’s long-awaited prequel to her “Twilight” series is now available.

Meyer made the announcement on her website earlier this year. The book is narrated from Edward Cullen’s point-of-view. Cullen is a vampire.

Part of “Midnight Sun” leaked online in 2008, at the time a few chapters had been given to a few people working on the “Twilight” movie.

After the leak, Meyer put the novel on hold and put the leaked material on her website for fans to read.

“I feel too sad about what has happened to continue working on ‘Midnight Sun,’ and so it is on hold indefinitely,” she wrote in a blog post in 2008.

“Midnight Sun” is now the 6th book in the “Twilight” series, which also includes a film franchise that starred Robert Pattinson and Kristen Stewart.