Merkel pledges justice after IS attacks 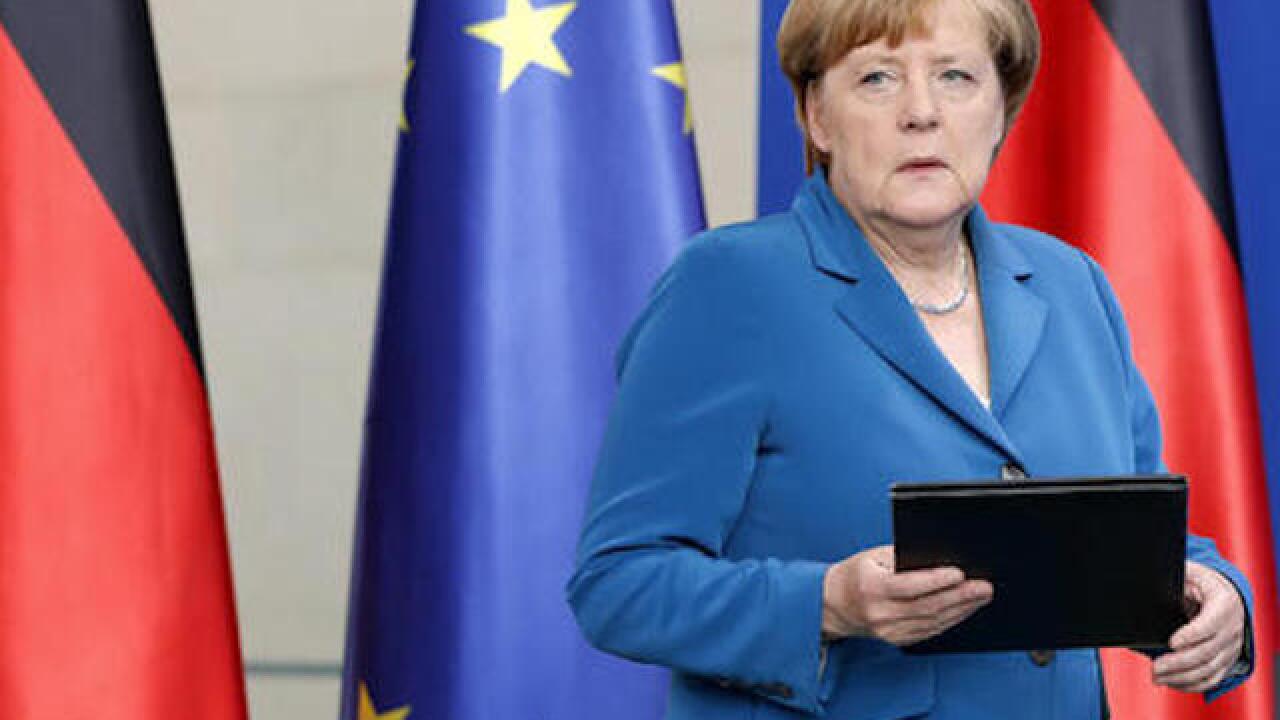 BERLIN (AP) — Chancellor Angela Merkel says the fact that two men who came to Germany as refugees carried out attacks claimed by the Islamic State group "mocks the country that took them in."

Merkel pledged at a news conference Thursday to do everything to clear up the "barbaric acts," find out who was behind them and bring them to justice. She says Germany owes that not just to victims and relatives and other Germans, but also to other refugees.

Merkel said that Germany will do "everything humanly possible" to ensure security, though there will have to be a "thorough analysis" before specific new measures are drawn up.

She said that Germany will "stick to our principles" and give shelter to those who deserve it. She is sticking to her insistence last year that Germany "will manage" the challenges it faces.