McConnell: Repealing Obamacare 'first item up in the new year' 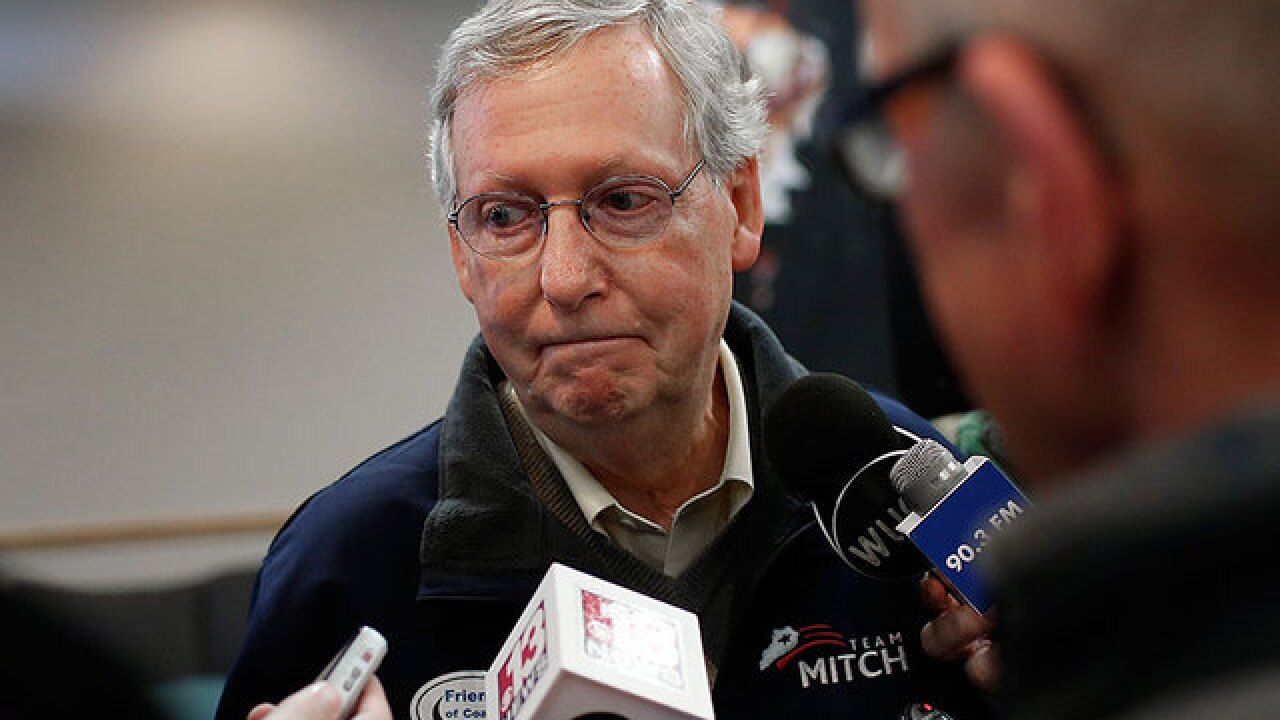 But Republicans are not yet in agreement about how long it will take to replace the law -- and what replacement legislation would entail.

"Will there be challenges? Absolutely, yes. This has been a very, very controversial law," McConnell said at a Capitol Hill news conference. "We have an obligation to the American people to change it and to do a better job. And if we can get Democratic cooperation in doing that, that would be great."

The Affordable Care Act has been a hot button issue for Republicans since it passed in 2010. The law survived a Supreme Court challenge in 2012. President-elect Donald Trump ran on a campaign promise of repealing Obamacare though has said in interviews after the election he would like to replace the law.

Vice President-elect Mike Pence told CNN's Jake Tapper on "The Lead" later Tuesday that the new administration is planning to work with House and Senate members to repeal Obamacare once they take office in January.

"Let me say the first thing we're going to do ... is we're going to keep our promise to the American people," Pence said. "We're going to repeal Obamacare. Lock, stock and barrel. What we're also going to do is work with members of the House and Senate to ensure an orderly transition and the length of time that that will take will be a subject of legislative debate and we'll fill in the substance of that."