According to the Montgomery County Department of Correction and Rehabilitation, Tessier appears to have taken his own life inside of his jail cell.

In 2017, Tessier was charged with first-degree murder in the death of his pregnant girlfriend Laura Wallen, who was a social studies teacher at Wilde Lake High School in Howard County, Maryland. 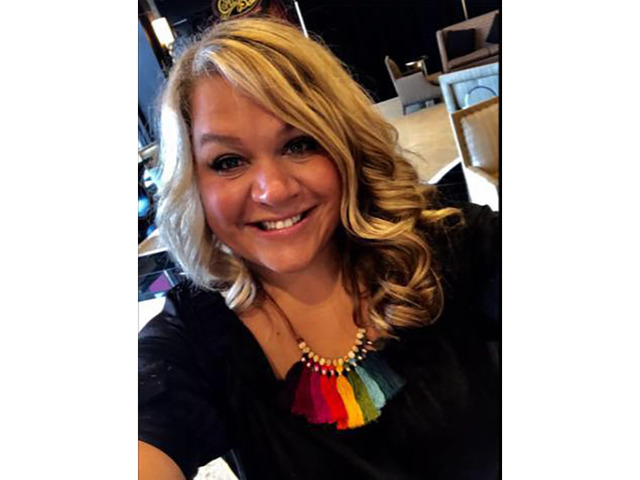 Tessier held a press conference with Wallen's family begging for her safe return. He was arrested in connection with her death a few days after that.

After searching for her for 10 days, Wallen's body was found in a shallow grave in Damascus. Her autopsy revealed she had been shot in the back of the head.