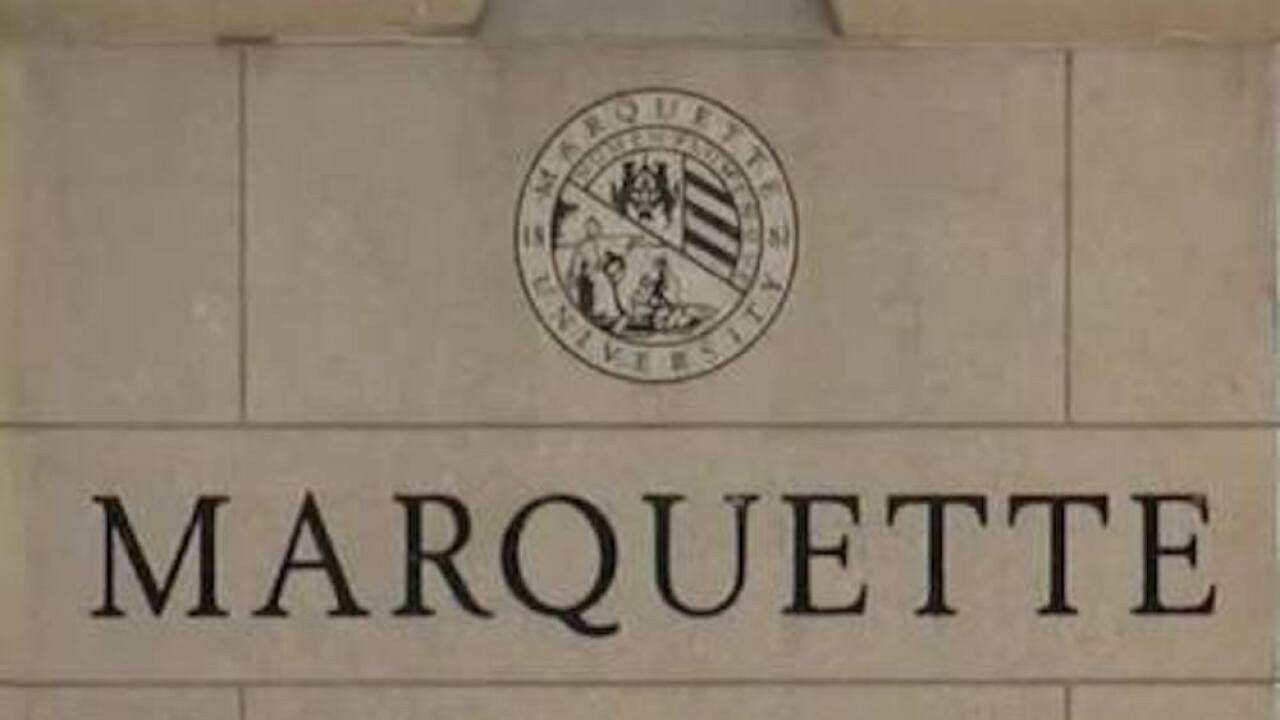 MILWAUKEE — Marquette University has rescinded a student athlete's admission and athletic scholarship after she posted a Snapchat discussing George Floyd's police custody death and subsequent protests around the country.

The student was a 2020 high school graduate and was supposed to begin classes at Marquette in the fall on a women's lacrosse scholarship. The school chose to revoke the scholarship in response to her social media post.

"some ppl think it's ok to f****** kneel during the national anthem so it's ok to kneel on someone's head. come at me. y'all brainwashed. kind disgusting lowkey," the student's post read.

Marquette students and others began sharing a screenshot of the student's post, demanding that Marquette reconsider her acceptance.

Around 2:30 p.m. on Monday, Marquette replied to several tweets saying that the student's scholarship had been revoked as well as her acceptance.

"We are called to build a nurturing, inclusive community where all people feel safe, supported, welcomed and celebrated," Marquette said in a tweet. That message was also shared by the Marquette Athletics Twitter account.

"Following an internal review involving the Division of Student Affairs, Undergraduate Admissions, Office of Institutional Diversity and Inclusion, and Intercollegiate Athletics, and in alignment with our Guiding Values, Marquette University has made the decision to rescind the incoming student's offer of admission and athletics scholarship, effective immediately," the school said in a statement.

According to their statement, the student has used racially offensive language in other social media posts.

This story was originally published by Julia Marshall on WTMJ in Milwaukee.