Many 'genuine' Apple products on Amazon are fake, Apple says 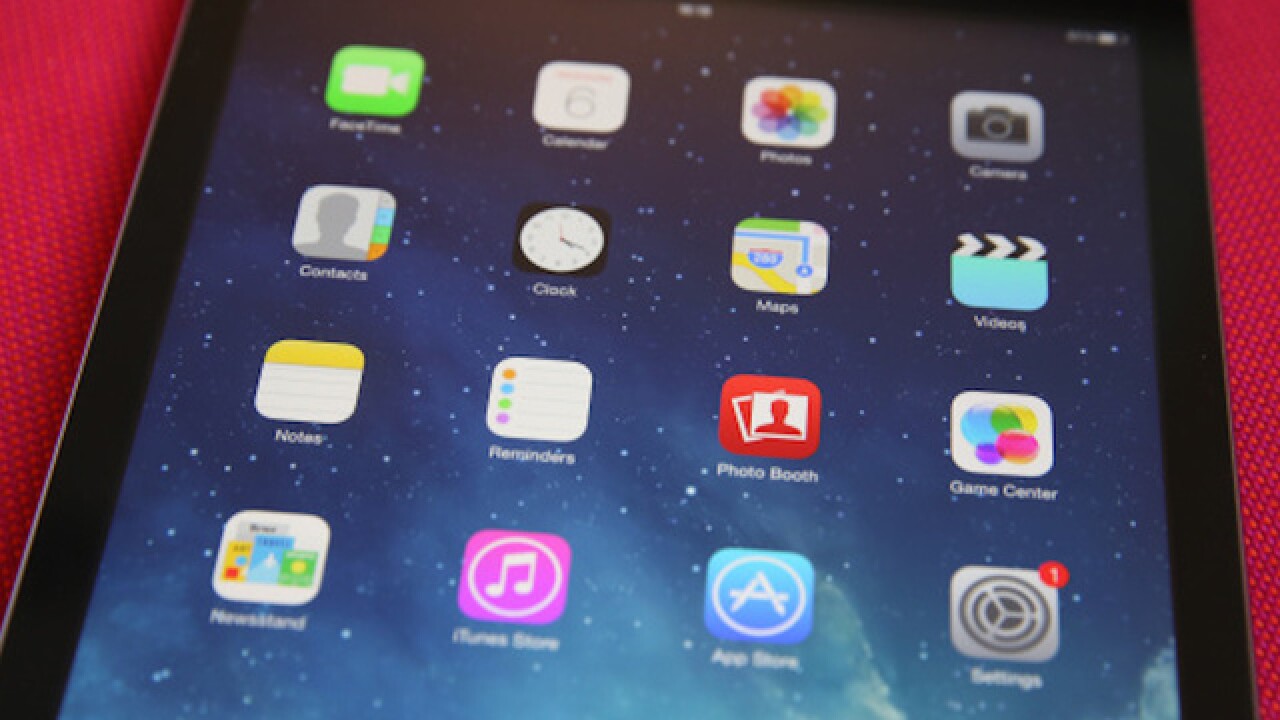 Peter Macdiarmid
<p>An Apple iPad on August 6, 2014 in London, England. iPad maker Apple is selling fewer units than in the same quarter in 2013, it is reported.</p>

SAN FRANCISCO (AP) — Apple says it has been buying Apple chargers and cables labeled as genuine on Amazon.com and has found nearly 90 percent of them to be counterfeit.

The revelation comes in a federal lawsuit filed by Apple against a New Jersey company on Monday over what Apple says are counterfeit products that were sold on Amazon.

In the lawsuit, Apple says Mobile Star imprinted Apple logos on cables and chargers that "pose a significant risk of overheating, fire, and electrical shock." It says the chargers and cables were being sold on Amazon as genuine Apple products.

Apple says it purchased the products on Amazon and later told the online retailer that they were fake. Amazon then identified Mobile Star as the source.