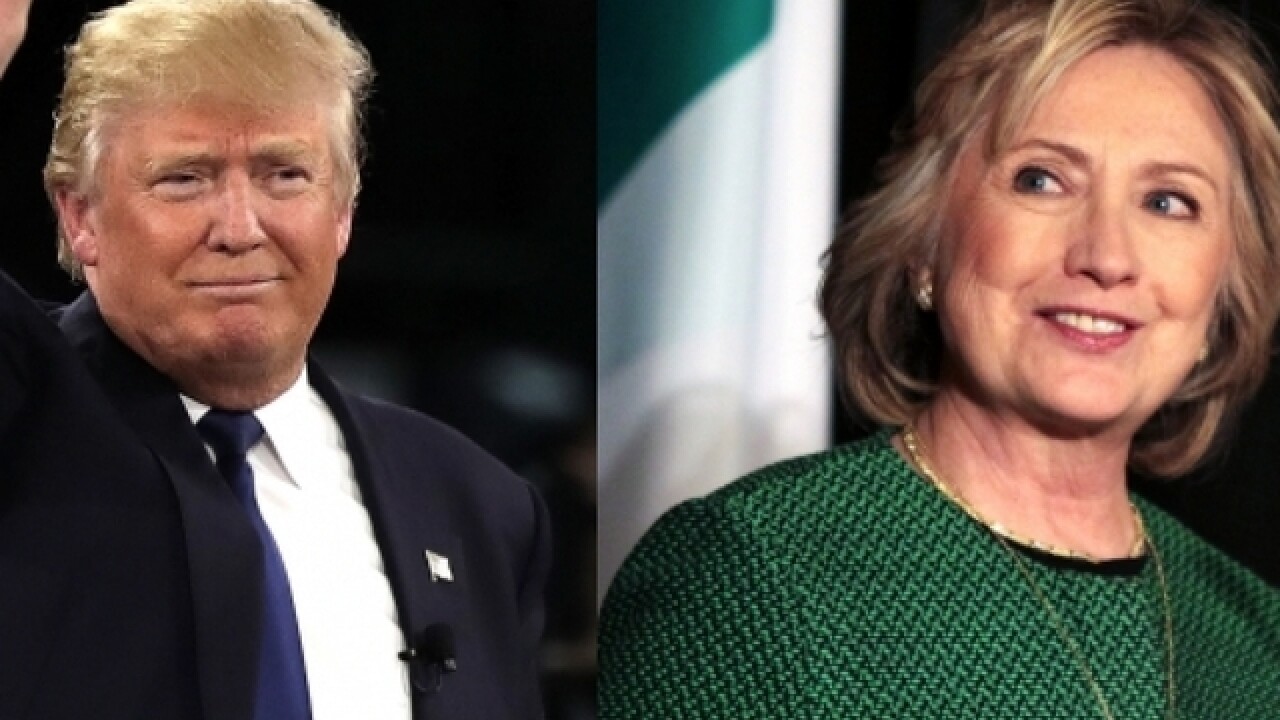 The U.S. Secret Service received information Thursday about the threats 21-year-old Joseph Conrad Goode allegedly made, which included, among other things: