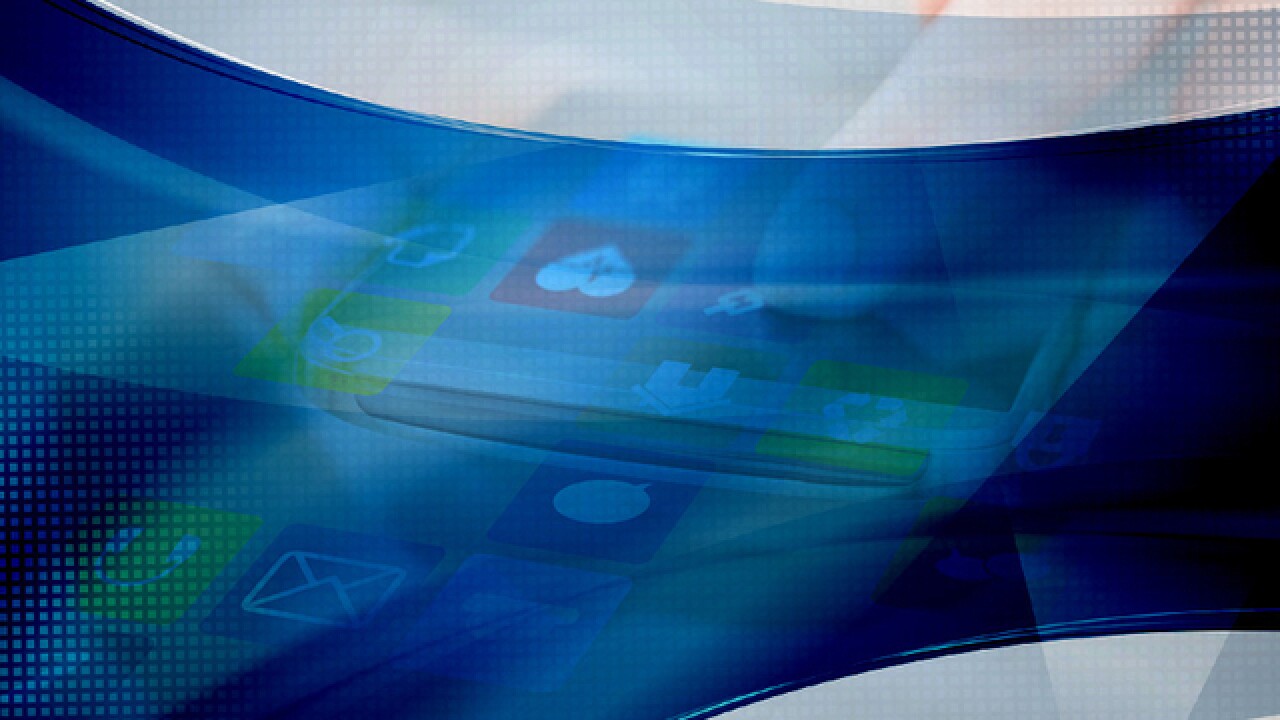 BEACH HAVEN, N.J. (AP) — Police say a 59-year-old man who wore a bikini fashioned out of see-through plastic wrap on a New Jersey beach is facing a criminal charge.

They say Stephen Wojciehowski spent two days on a Long Beach Island beach wearing a homemade bikini in which his genitals were clearly exposed and was charged with lewdness.

A woman who answered the phone at his house said "nobody's here" and hung up. It's unclear if he has an attorney who could comment on his behalf.