Man dies after being hit by grandson with candy jar 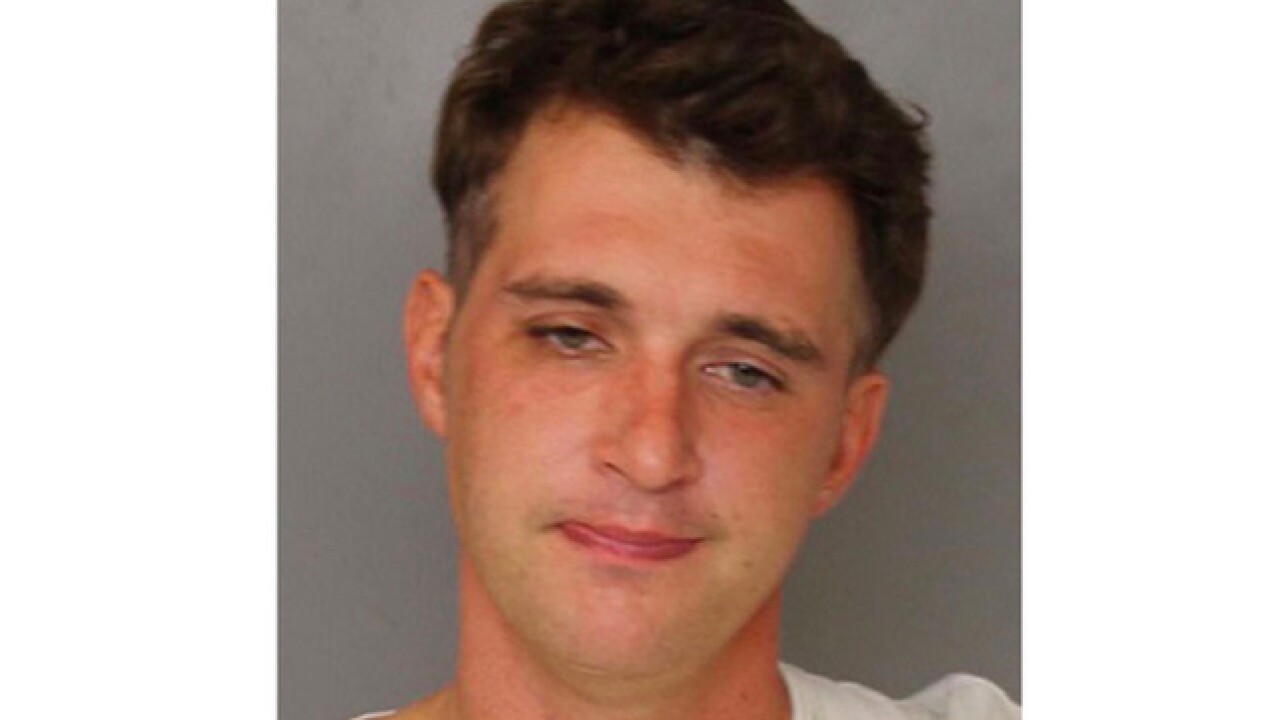 A Maryland man died after being hit in the head with a candy jar by his grandson last month.

Just before 10 p.m. Sept. 10, Baltimore County Police responded to a Rosedale apartment and found 32-year-old Phillip Misowitz sitting on the front steps with what appeared to be blood on his shirt.

Police said Misowitz told officers, “You guys are here for me,” upon arrival.

Officers found 77-year-old Robert Harmic inside the apartment with a head injury. An investigation determined that Misowitz had an argument with his mother and Harmic, who is his grandfather.

During the argument, Misowitz picked up a glass candy jar from the living room and threw it at Harmic, which hit him in the head.

He was taken to Franklin Square Hospital for treatment, where he died from his injuries Thursday. An autopsy indicated that his death was caused by blunt force trauma and was ruled a homicide.

Misowitz was taken into custody and charged with first-degree assault and two counts of second-degree assault. He’s being held without bail at the Baltimore County Detention Center.