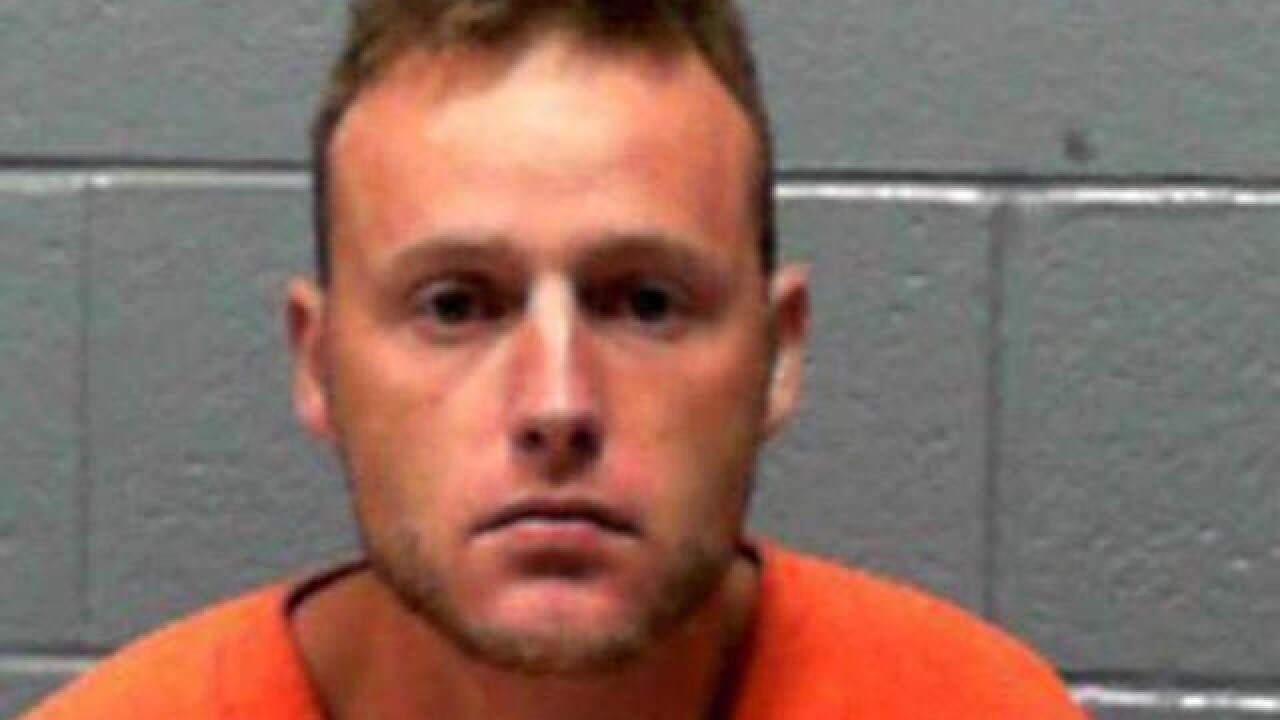 RIPLEY, W.Va. (AP) — A West Virginia man accused of sexually assaulting a 9-month-old baby is now charged with murder in the child's death.

Media outlets report 32-year-old Benjamin Taylor of Cottageville was charged with first-degree murder after the girl died of her injuries at a hospital Wednesday. Taylor is the boyfriend of the victim's mother, but isn't the child's father.

He was initially charged Monday with first-degree sexual assault.

A criminal complaint shows the baby had extensive bleeding. The complaint says the injuries indicated a violent sexual assault, as well as shaking or striking of the face.

Taylor told deputies he took the baby to the basement of an apartment while doing laundry. He said he "blacked out" and didn't know how the baby's injuries occurred.

It's unclear whether Taylor has an attorney.