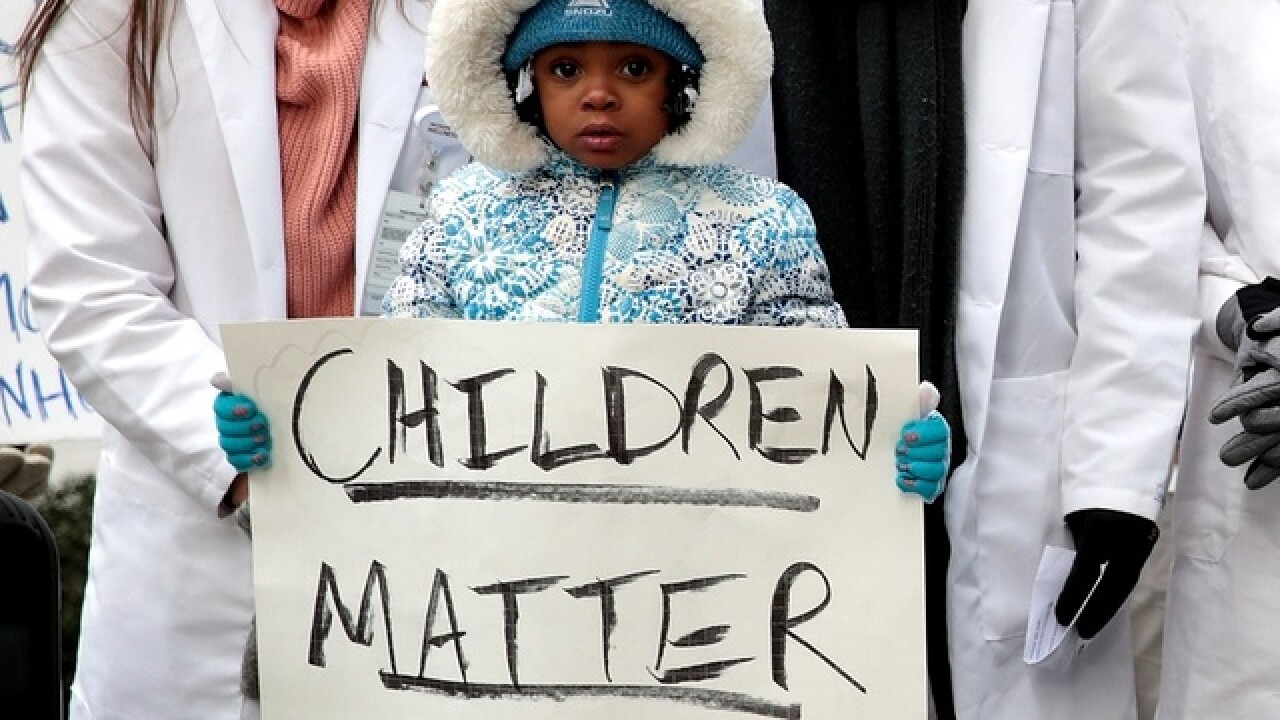 The Christmas season stalemate over the Children’s Health Insurance Program is leaving each party blaming the other. And states are scrambling to decide how to parcel out dwindling money.

Lawmakers scurrying to leave the Capitol for the holidays are expected to approve a short-term patch that Republicans said would keep state programs operating until late January or early February. Congress approved a similar stopgap solution in September.

Democrats and Republicans want to renew financing for the Children’s Health Insurance Program for several years. But they’ve clashed over how to pay for it.

The effort to provide long-term money will wait until early next year.